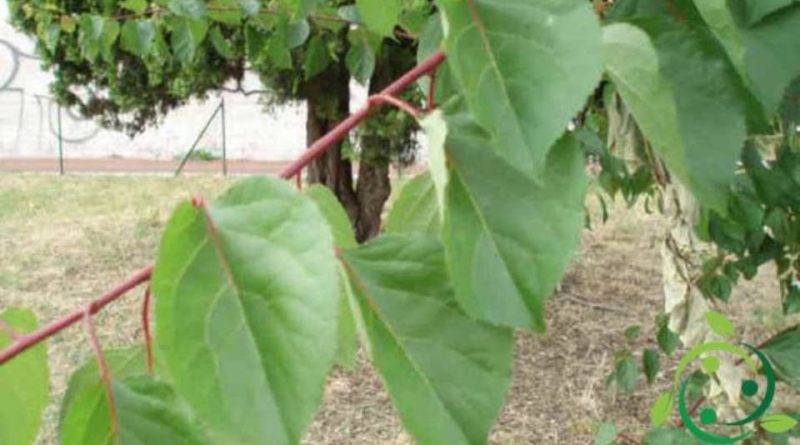 How to prepare an apricot cutting

Before going into the preparation of an apricot cutting (Prunus armeniaca L.) it must immediately be said that an apricot tree is rarely grown directly from the wild.
Normally, in addition to the free apricot, the following rootstocks are used:
– Seed Myrobalan (P. cerasifera);
– Sleeve GF 1236;
– Myrobalan 29C;
– Mr. S. 2/5;
– Montclar (P. persica) sensitive to nematodes;
– Ishtara (P. cerasifera x P. persica).
It is also underlined that the propagation of apricot by seed gives the possibility of obtaining free rootstocks and new cvs; moreover, the graft is widespread but there is often disaffinity, except with the plum tree; because of the tannin the cutting does not take root well; finally, micropropagation is used for rootstocks.
However, rooted cuttings can be obtained considering that:
– The best time to pick cuttings is from May to June;

– The cuttings to be rooted must be taken from basal portions of branches of the year and must have a length equal to 10-15 cm maximum and consist of rather straight sprigs, with at least two buds and, possibly a leaflet;
– Before inserting it into the soil, it is advisable to insert the cutting into a rooting hormone that can be produced in a traditional way or using naphthylacetic acid which is the one that gives the best results (reaching even over 80% of rooting ) among those of a synthetic nature.
– It is also necessary to make some slight longitudinal incisions at the base of the cuttings that allow to favor rooting.
Finally, a hint to the soil where they will have to root; this must be composed of a mixture of silica sand and black peat equal to a ratio of 4: 1.
The soil must be kept constantly humid and to avoid dangerous stagnations it is recommended to place at the base of the jars where the pearly or crushed stone cuttings of the size of 1-2 cm must be rooted which will favor the dripping of excess water.

One thought on “How to prepare an apricot cutting”