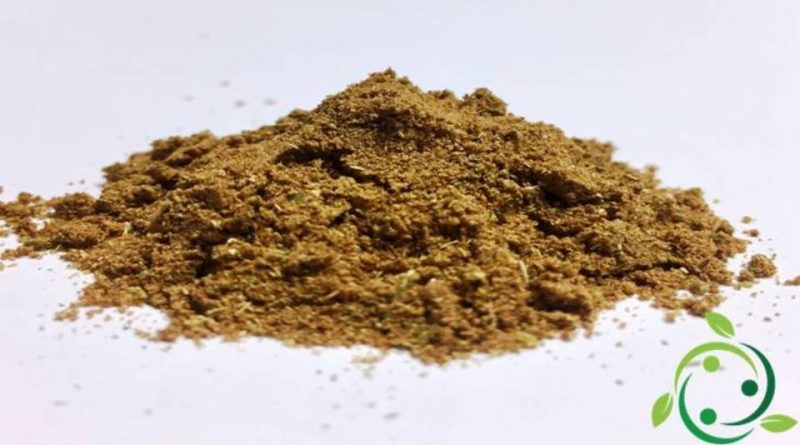 Tamaro is a spice mixture that is mainly used to flavor pork dishes.

Origins and History –
Tamaro is a mixture of spices, reduced to powder, which contains the following ingredients: tamaro, fennel, star anise and cinnamon; coriander can also be added to these in some recipes. This spice mixture is mainly used for seasoning and flavoring pork dishes.

Description –
Tamaro, which is composed of a mixture of tamaro, fennel, star anise, cinnamon and coriander, chopped separately and then finely mixed, looks like a powdery, light brown mass.

Active principles –
The nutritional values ​​of Tamaro are linked to the percentages that are used of the individual components which, as is evident, depends very much on the starting raw materials, so there is no standard data sheet of the nutritional values ​​and substances present in this spice.
This is due not so much to the variability of the components of Tamaro but also to the variety of ingredients and also to the difference in characteristics, often of the spices that compose it, as they also come from somewhat different cultivation systems. For the nutritional values ​​of the individual components, refer to the specific sheets.

Properties and Uses –
This mixture of spices brings with it all the organoleptic qualities of the spices with which it is formed in addition to the tamaro plant, which in fact is the one that gives it the greatest character.
It should be remembered that the tamaro plant, widespread in Europe, Africa and Asia, has anti-rheumatic properties, as well as being a purgative, but it must be consumed with caution as it also has some toxic substances.
For the use that is made of the spice, as of many others, however, the incidence of the peculiarities of this plant is somewhat mild.

Preparations –
The preparation of the tamaro spice can be done either using a classic mortar or a whisk.
It is however advisable to prepare the spice from time to time as it tends to gradually lose its aroma and organoleptic qualities.
It is also good to keep in dark glass jars away from sources of light, heat and humidity.
However, it is possible to find on the market, even online, packs of this spice.