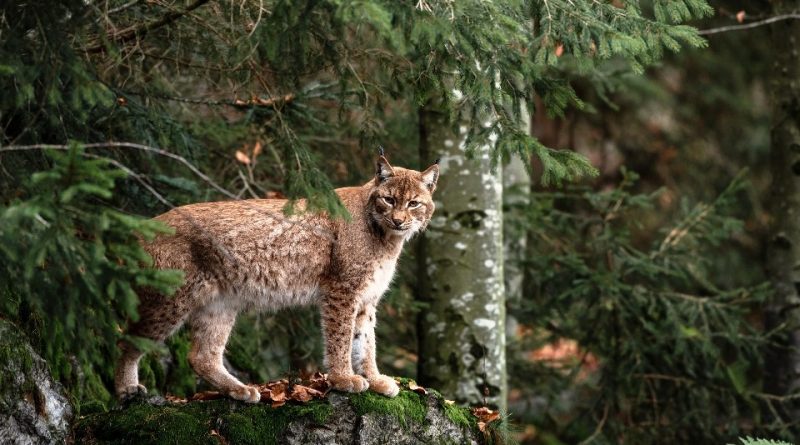 Lungs of the Earth – Forests

Forests cover an area of ​​almost 4 billion hectares, more than 31% of the emerged lands.
In addition to welcoming 80% of the earth’s biodiversity, forests produce food and livelihoods for 1.6 billion people …
… they provide a great deal of services: they regulate the climate, reduce global warming …
… mitigate the risk caused by extreme weather events (floods, desertification, heat waves) …
… reduce the onset of pandemics and contribute in general to the health and well-being of humanity.
Every year, due to human interventions and an economy that has not understood its role, entire forests disappear.
In recent times, Brazil has lost most of its primary forest with 13,471 square km.
Around the world, under the pressure of power groups, 20 square kilometers of forests are destroyed every day.

Every hour an area of ​​300 football fields disappears, mainly from rain forests.
There are above all 3 sectors that guide the deforestation of wooded areas: paper, wood, palm oil.
In a few years we will have a vague memory of the Amazon, of the Congo rainforest …
… The temperate forest of Valdivia, the Tongass national forest, the tropical rainforest of Xishuangbanna will disappear.
With them we will no longer see some tropical animals such as the elephant, tigers, some monkeys.
We will no longer witness the flight of some butterflies or the singing of some birds.
We treat the land we live on well: it was not given to us by our fathers, but was lent to us by our children. (Masai proverb)
… It was not man who weaved the canvas of life, he is only a thread. Whatever he does to the canvas, he does it to himself. (Chief Seattle)
When the last flame is extinguished, the last poisoned river, the last fish caught, then you will understand that money cannot be eaten. (Sitting Bull).