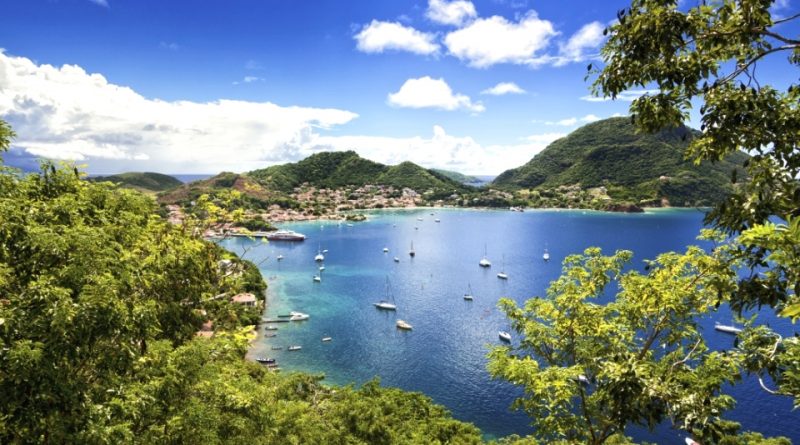 The Guadeloupe national park, whose WDPA code is: 147298, is a national park on the island of Guadeloupe, in the West Indies, overseas department of France.
The park is located in the western part of the island of Guadeloupe, south of the volcanic arc of the Lesser Antilles, and is managed by local authorities with the delegation of the Ministry of Agriculture and Forests of France.
The Guadeloupe national park, located in the Basse-Terre and Grande-Terre islands, was created in 1989, making it the very first French overseas national park. This nature reserve has the objective of preserving the Antillean nature, its flora and fauna, both maritime and terrestrial.
The Guadeloupe national park covers about 22,000 hectares, 17,300 of which are tropical forest and 3,700 in a humid and marine environment.
Some of the most beautiful natural sites in Guadeloupe are found in this area. You can discover the famous Soufrière volcano, the highlight of the Lesser Antilles, with its 1,467 meters above sea level, the splendid and impressive Carbet waterfalls or the incredible nature reserve of the Grand Cul-de-Sac Marin.
About 300 km of paths allow you to start discovering this fabulous heritage. 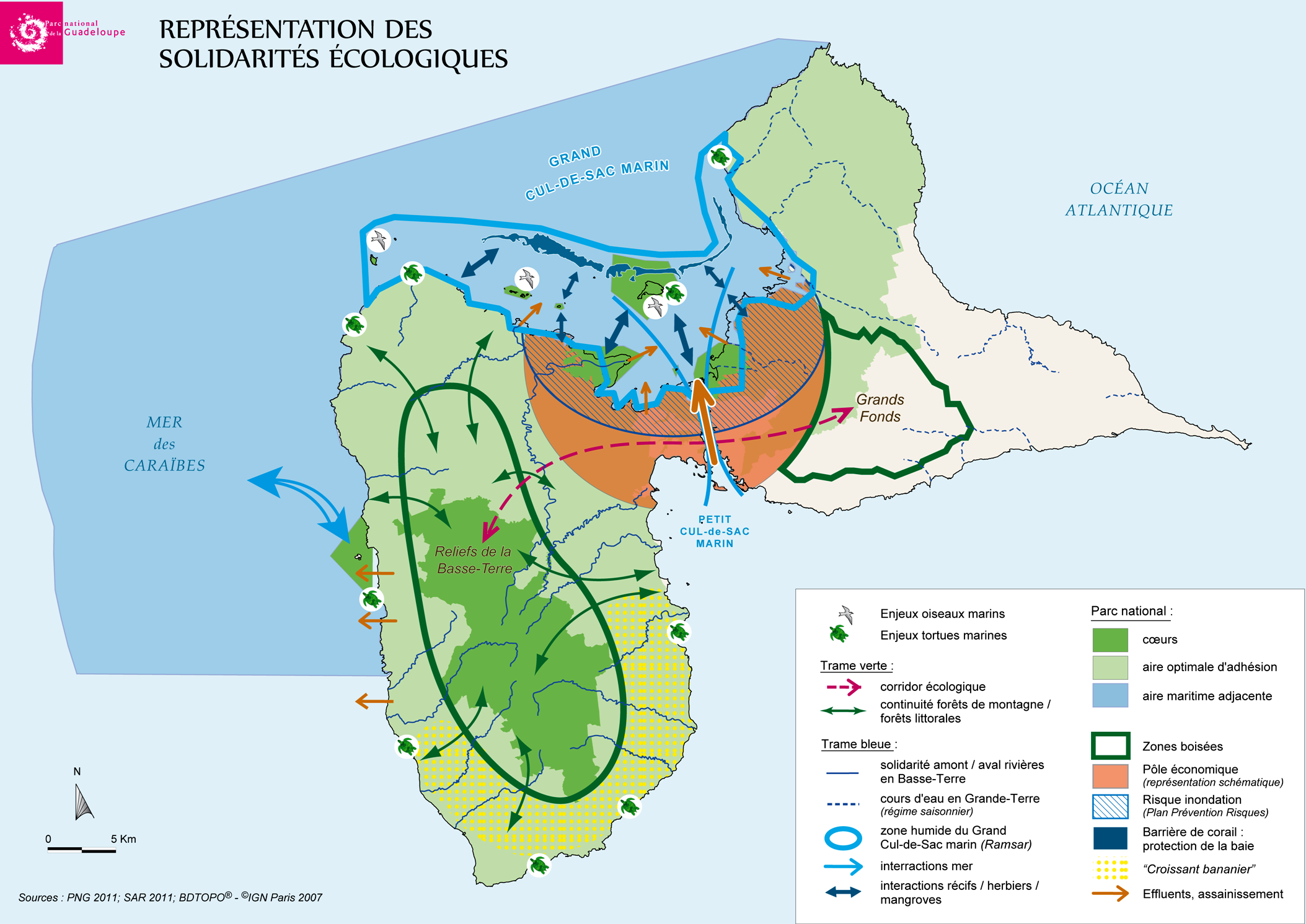 Guadaloupe National Park represents a glimpse of France in the Caribbean: sun, sea, fine white or golden sand, manicured meadows, marshes, coral reefs, giant waves on the Atlantic coast and also coconut palms that mix with champagne, wine, cheeses , fish and other products of the French gastronomic tradition.
Through the rainforest, the park encompasses some of the most surprising ecosystems and balances in the world.
These ecosystems offer exceptional biological wealth. The islets and the coral reef shelter a marine fauna with a strong ecological interest. Around the bay of the Grand Cul-de-Sac Marin, the coasts present various wet coastal formations essential for the conservation of natural balances. The tropical forest of Basse-Terre is one of the best preserved of all the Lesser Antilles. A real natural water tank, its protection proves primordial for the preservation of the quality of life of the inhabitants. On the highest peaks of the island, resistant but sensitive vegetation grows, a peculiar habitat that hosts a very rare fauna. Due to a strong island endemism, numerous species and subspecies are found today only in Guadeloupe.

Flora –
The flora is mainly based on the tropical wet forest and the tropical mountain forest: 816 different species reviewed in total, including 300 trees, 100 orchids and 270 species of ferns.

Fauna –
The fauna instead consists of a large variety of invertebrates, mammals, rodents, 33 species of birds, including the rare woodpecker of the Lesser Antilles, birds characterized by bright plumages and bright colors. The Racoon (the washing bear) is the mascot of the Guadaloupe National Park.