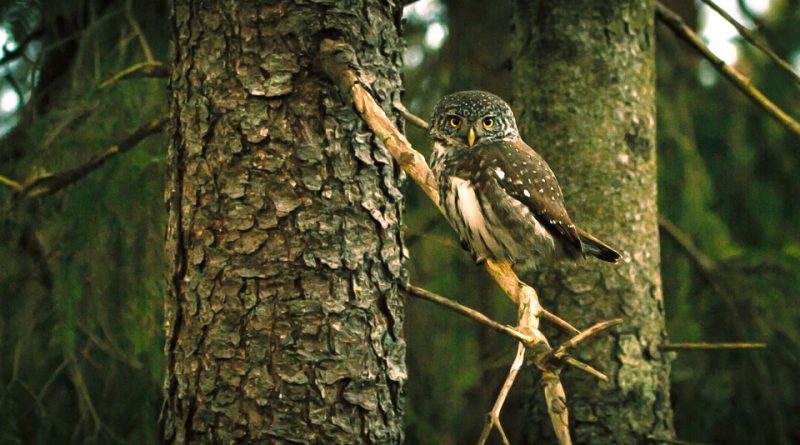 To all this we must obviously add how the proliferation of markets without sanitary rules, where the contact between wild and exotic species occurs, such as the case of the coronavirus SARS-CoV-2, probably started around the end of December 2019 in the city of Wuhan, in China, is further confirmation. In these markets the animals are slaughtered, cut and sold on the spot.
Similarly, urban markets in western and central Africa sell monkeys, bats, rats and dozens of species of birds, mammals, insects and rodents slaughtered and sold near open and drainless landfills.
However, let’s remember that these markets are essential sources of food for hundreds of millions of people around the world and the prohibitions often force traders to underground activities that are far more hygienically deficient.
To this we must then add the thriving wild animal market which is obviously done away with every Precautionary Principle.
All this brings us back to the principle now supported by many researchers: namely that the achievement of Planetary Health should be conducted with the coordination of disciplines apparently unrelated to each other.
Above all, of course, there is a need for a level of government of the economy that does not move on the concept of individual income but on its profitability within planetary health.
For example, we cannot produce food by altering entire ecosystems and once these and biocoenoses are altered, we can think of solving the problem with the worst of solutions: the use of pesticides.
We cannot think of increasing agricultural production yields by going beyond the energy performance of the delicate balance between soil (with its microbiological biodiversity) and the topsoil. All this requires the escape from the thermodynamic model of the natural ecosystem (which is substantially closed) towards an open model which is known to have much lower energy yields.
Agriculture, industry, commerce, trade and so on have moved on the basis of financial indices and not on the basis of indices related to the dissipative energy of all ecological systems.
All this obviously requires the need for a new cultural approach that must move in unison with a new epistemological model, as I stated in the scientific publication: “Plan of Experiences and levels of well-being”, without which concepts such as the fight against desertification , energy efficiency, sustainable development or other “effect” definitions become empty and non-productive for indefinite times.
What to do then?
The starting point is also, but not only, from Agenda 2030, that demanding United Nations program for sustainable development (Sustainable Development Goals or, in abbreviated form, SDG) consisting of 17 objectives.
In this program, the general objectives, although they aim to achieve each of the specific targets, are closely linked. The total number includes 169 targets. As we know they aim to solve a wide range of issues concerning economic and social development, such as poverty, hunger, health, education, climate change, gender equality, water, sanitation. -healthcare, energy, urbanization, the environment and social equality.
Obviously we must proceed step by step, starting from a new Vision of Reality which today assumes strategic and leading importance.
It must be explained to politicians, bureaucrats, economists and so on that much of the scaffolding on which the so-called “Modern Civilization” was built is in contrast with what I love to call “Codes of Nature”.
Not only that, once explained this question with schemes and graphs understandable and digestible by everyone (otherwise we do academy), we must make it clear that there is no Future History outside the Codes.
To this popularizing and informative action must be added the amplifications coming from the feedback of this priority activity.
In parallel, scenarios and hypotheses must be elaborated, which obviously must also be followed by political monitoring.