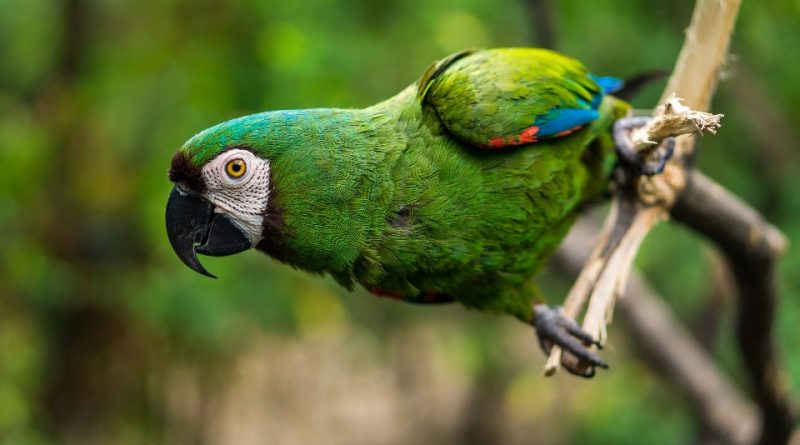 The ecological role of birds

The birds (Aves, Linnaeus, 1758) are a class of highly specialized theropod dinosaurs and characterized by the presence of toothless beaks and forks, short tails with pigostyle, bodies covered with plumage and stuffed with aeriferous bags, melted front fingers, eggs with hard shells , high metabolisms and hollow but robust bones.
Based on various classification criteria, the number of known bird species ranges between 9 000 and 10 500, of which at least 120 have become extinct in historical times.
Birds occupy all the environments available on the emerged lands, even the most inhospitable, such as in the glaciers of the Arctic and Antartic, the highest mountains, the driest steppes.
Birds, like all living beings, play a fundamental ecological role especially if related to their number and the migratory characteristic present in numerous species.
Among the most important roles we remember that of the control of insects that they catch on the fly or on plants or on the ground, even in the larval state.
This ancient competition has shaped both the structures and behavior of birds, and the appearance and edibility of insects.
Another very important role is that which they play in the large forests of the equatorial countries as pollinators but also, in various environments, for the dispersion of seeds. In this regard, it is observed that the very long period of coevolution has meant that the plants offer them fruits with showy colors in the most suitable seasons and that certain seeds can germinate only if they have crossed the intestine of a given species of birds.
That’s why in these extreme cases the disappearance of a bird can involve the extinction of a plant species.

Among the ecological roles of insects, it should be remembered that of bringing back to the mainland part of the nutrients for plants – phosphates and nitrogen compounds – that have reached the water.
In this cycle, both the remains of plants and the excrements and spoils of terrestrial animals give rise, by decomposition, to these compounds which, for the most part, end up in inland waters. Here joints are used by algae and aquatic plants and, through the various links of the food chain, they become part of the tissues of fish.
Many birds, pelicaniforms and caradriforms in particular, stagger along the banks and beaches to prey on fish; when they have digested them, their excrements, which make up the guano, bring the nutrients for the plants back to the ground, and the cycle repeats itself.
However, when these substances are dragged along with rushing and rapid watercourses, they end up at sea and here, through another trophic chain, they are assimilated by the fish. The multitude of seabirds that feeds on fish are part of this chain; subsequently through the guano they return phosphates and nitrogen compounds to the mainland. This is an operation that involves immense quantities of materials which then contribute to the nutritional balance of the forests, natural and agricultural vegetation of the planet.
In particular, in arid countries, guano is not washed away by water, or is washed out to a lesser extent, and returned to the soil; here it accumulates and man has learned to use it as fertilizer and (unfortunately) to prepare explosives.