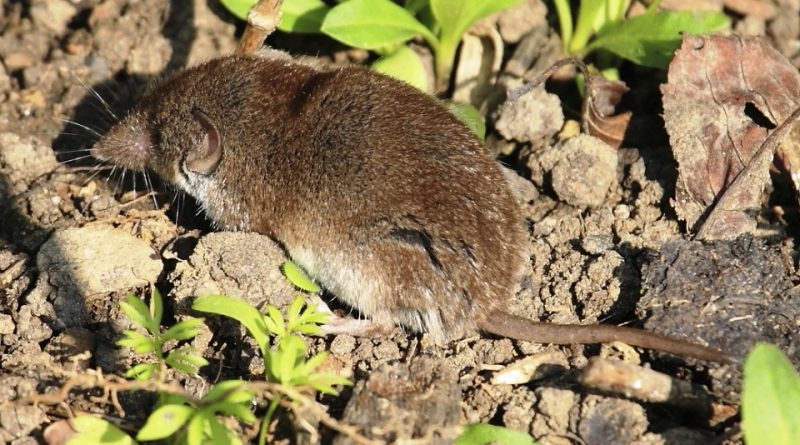 The bicolored shrew (Crocidura leucodon Hermann, 1780) is a small mammal belonging to the Soricidae family.

Geographical Distribution and Habitat –
The bicolored shrew is a species widespread in an area between Europe and Asia. On the European side it is present from north-western France to the south-western coasts of the Caspian Sea (including Belgium, Luxembourg, the Netherlands, Germany, Switzerland, Liechtenstein, Austria, Italy, Slovenia, Croatia, Bosnia and Herzegovina, Serbia, Montenegro, Macedonia, Albania, Greece, Poland, Czech Republic, Slovakia, Hungary, Romania, Moldova, Bulgaria, Belarus, Ukraine and Russia) while it is absent in the Iberian peninsula, in Great Britain, and in all the large Mediterranean islands (in the small ones it is was found exclusively in Lesvos and Cres).
In Asia it is present in the Caucasus area (Armenia, Azerbaijan, Georgia), in Anatolia and in the Middle East (Lebanon, Israel, Palestine, Syria, Iran and Iraq).
In Italy it is present in the area of ​​the Alpine arc starting from the Aosta Valley up to Friuli-Venezia Giulia, in the Gargano and southern Calabria, while it is absent in Sicily and Sardinia.
Its habitat is that of open woodland environments and in agricultural areas, with a more frequent distribution, from sea level up to 1000 m asl, with sightings, however, even between 1100 and 1900 m s.l.m. in alpine areas. 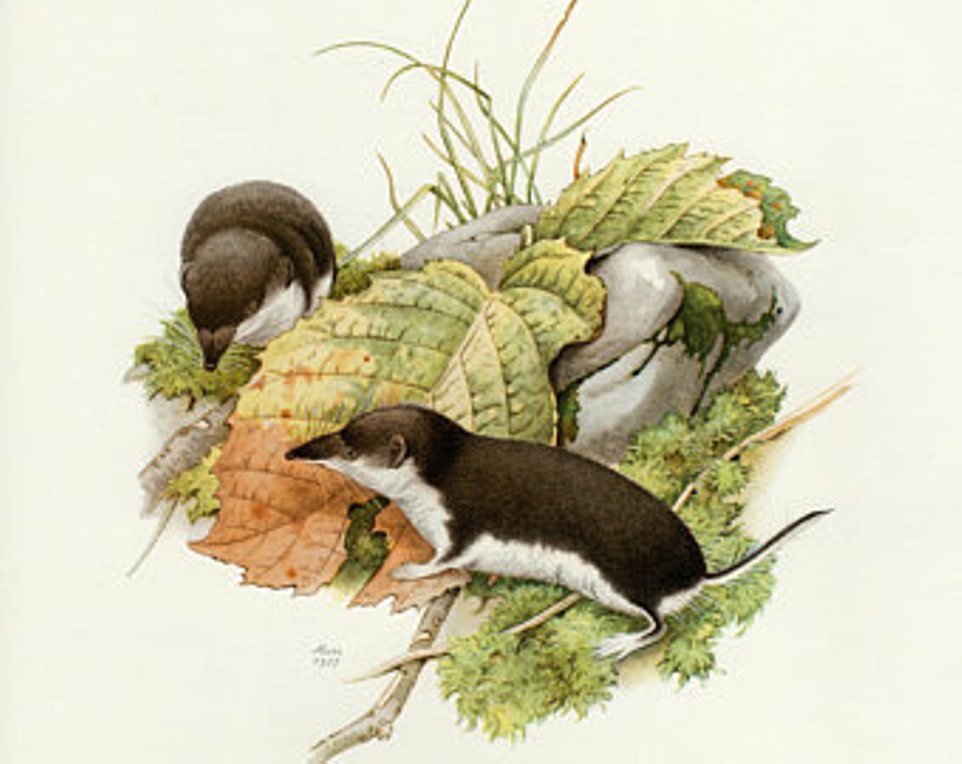 Description –
Crocidura leucodon is a small mammal with a head to body length of 6.3-9 cm, a tail length of 2.8-4 cm, ears of 7-9 mm and a weight of 6-15 grams.
The body has a cylindrical-flattened conformation, the hair is short and soft.
The coat, above has a dark brown or slate gray color, while below it is white-yellowish.
The muzzle is elongated in the shape of a proboscis.

Biology –
The bicolored shrew reaches sexual maturity even in the year of birth.
Females can have 2-4 (5) births per year, with a gestation period ranging from 30 to 31 days.
For each birth they give 3-9 small injections, which are raised by the female in hypogean nests.
Characteristic is the “caravan” with which the female guides the offspring with the first child firmly attached with the mouth to the fur or tail of the mother and the others to the brother in front.

Ecological role –
The Crocidura leucodon is an animal with nocturnal habits, which feeds on small insects and other arthropods, earthworms, molluscs and small carrion; however, its diet also has a moderate vegetable component (leaves and seeds).
This species, like many others, is threatened in its habitats by the presence of intensive agriculture; among other things, the removal of margins in agricultural areas can have a negative impact on populations of this species (Mitchell-Jones et al. 1999). Like congeners, it can be affected by the effects of the spread of pesticides and other agricultural poisons and in particular, like many other predators, by the accumulation of fat-soluble pollutants along the trophic chains of the soil teriofauna, of which it is one of the high links ( L. Contoli in Spagnesi & Toso 1999).
As for conservation measures, it is included in Appendix III of the Bern Convention and present in numerous protected areas. It is also a non-huntable species according to Italian law 157/92. Classified as Least Concern by the European Mammal Assessment (IUCN 2007).