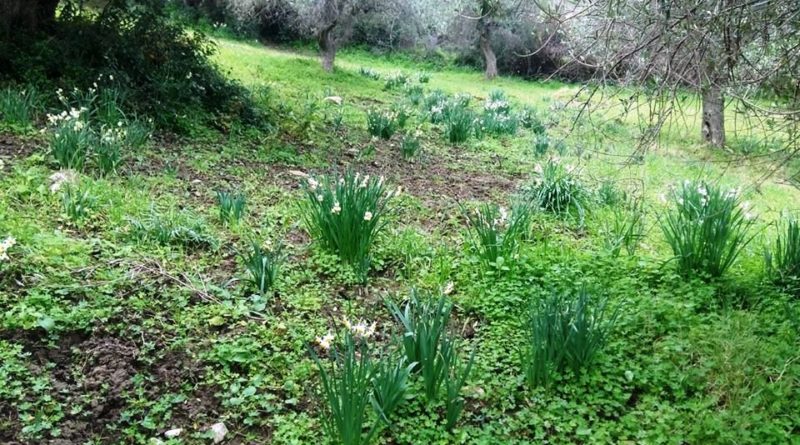 The wonderful Hymn to Demeter, which is said to be composed by Homer, rich in initiatory references and collected from numerous ancient European cultures, also guides agricultural traditions. The time of sowing, for the ancient agronomists, coincided in Sicily with the flowering of the splendid narcissus (day of the abduction of Proserpina by Aidoneo). 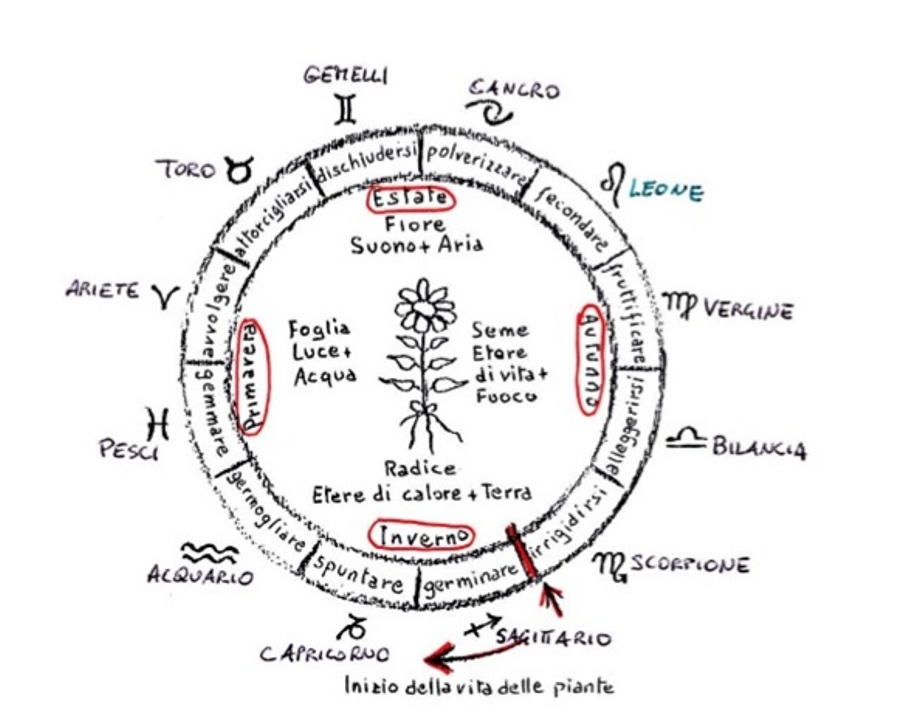 Aidoneo or Ades or Ἀϊδωνεύς for the great Sicilian scientist Empedocles of Agrigento represented the element “fire” (physical) or heat (etheric) and therefore the right day to choose is the one in which the ascending sidereal moon transits in trigone of heat. 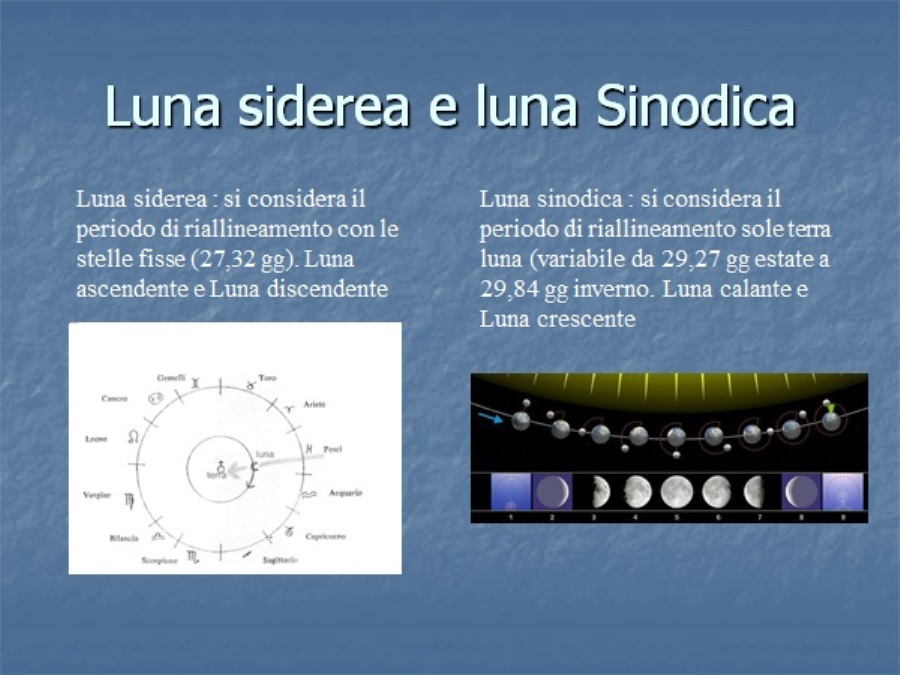 But what was meant? In the study of the sky two movements of the moon are observed: the first concerns the size (growing Moon and waning Moon) the second concerns its position in the sky. In fact, the Moon traces an ever larger arch in the sky every day (rises in the north-east and sets in the north-west) and then the arch becomes smaller. During its wider path it is said to be ascending, in the smaller one it is said to be descending. 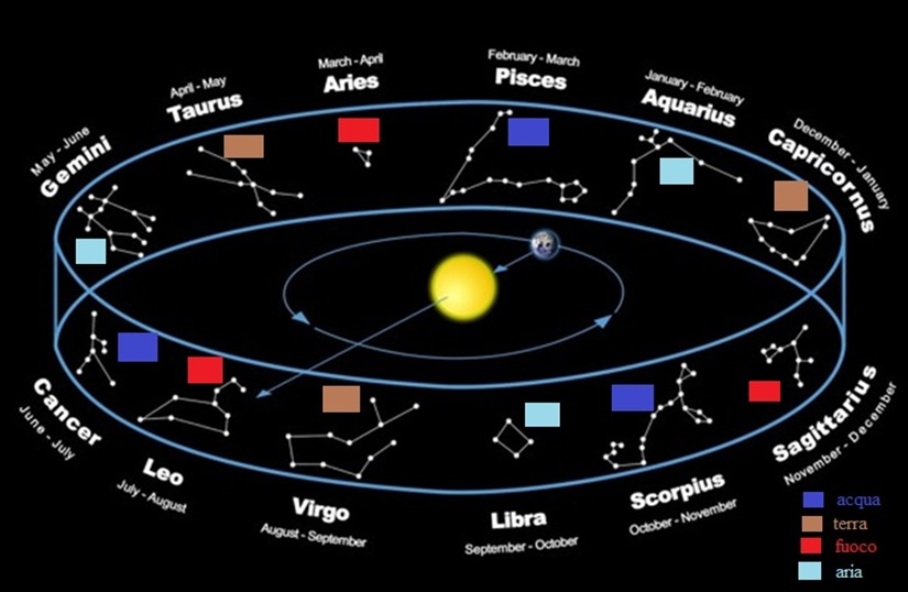 During this path in the sky, in its revolution, the moon passes in front of the 12 zodiacal regions (we have zodiacal regions of: earth, fire, water and air) the forces that the moon transmits to the earth are (earth-roots), (fire- fruits), (water-leaves), (flowers-air). We therefore have 3 signs of water, 3 signs of fire, 3 signs of air and 3 of earth. When the position of the moon with respect to the 3 regions forms 3 angles of 120 ° we speak of stingrays. 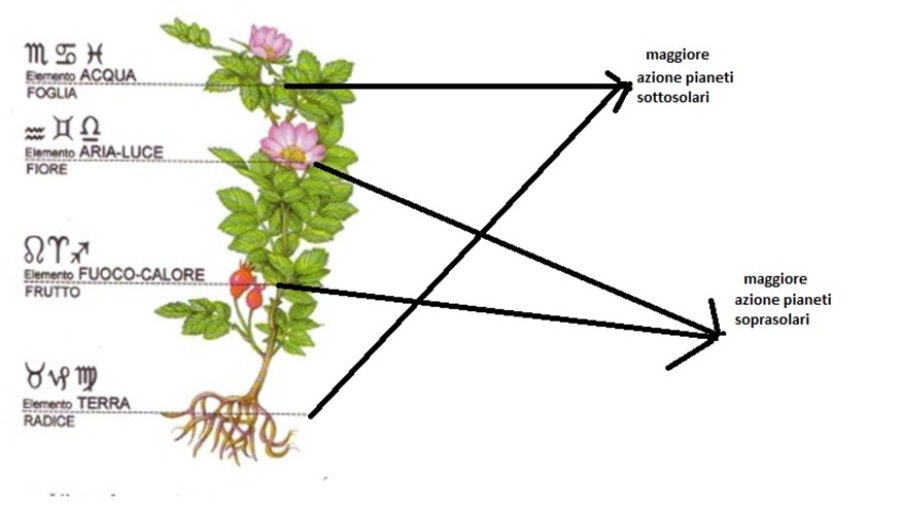 Rhythmically in the sky we will have the formation of stingrays of heat, light, water and earth. Wheat seed is a fruit, so you have to choose a day when the fruits are favored. For sowing and transplanting, the ascending and descending moon should always be considered respectively, not to be confused with the rising or falling moon, whose rules apply to cutting and other agricultural activities. All operations are facilitated by the rhythms of the cosmos. To get to know them, without astrological bases, an excellent tool is the calendar of sowings by Maria Than published by the Anthroposophical Publishing Milan.
Ascending moon in sagittarius (fire sign) is the day 23 January 2020 from 7 to 24, experiment, experiment.