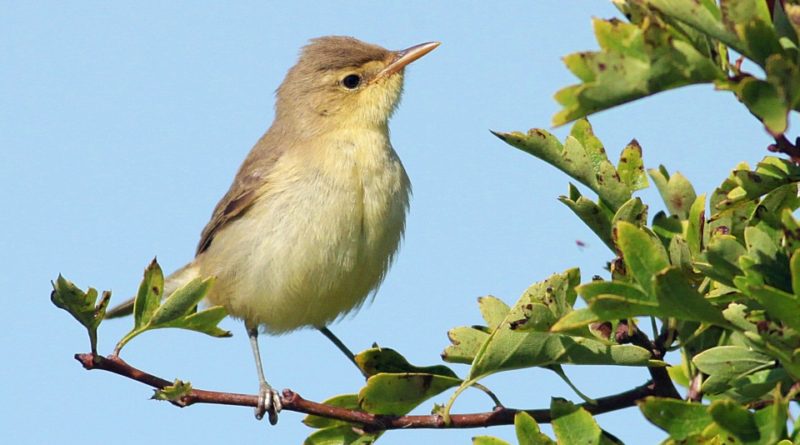 Geographical Distribution and Habitat –
The Melodious warbler is a bird that frequents the areas of Europe and West Africa.
In Italy it is present and nesting in all regions with the exception of the main islands, Sardinia and Sicily.
Its habitat is that of open environments, also anthropized, of open woods with bushes, but also river vegetation, orchards and gardens where it goes to nest. 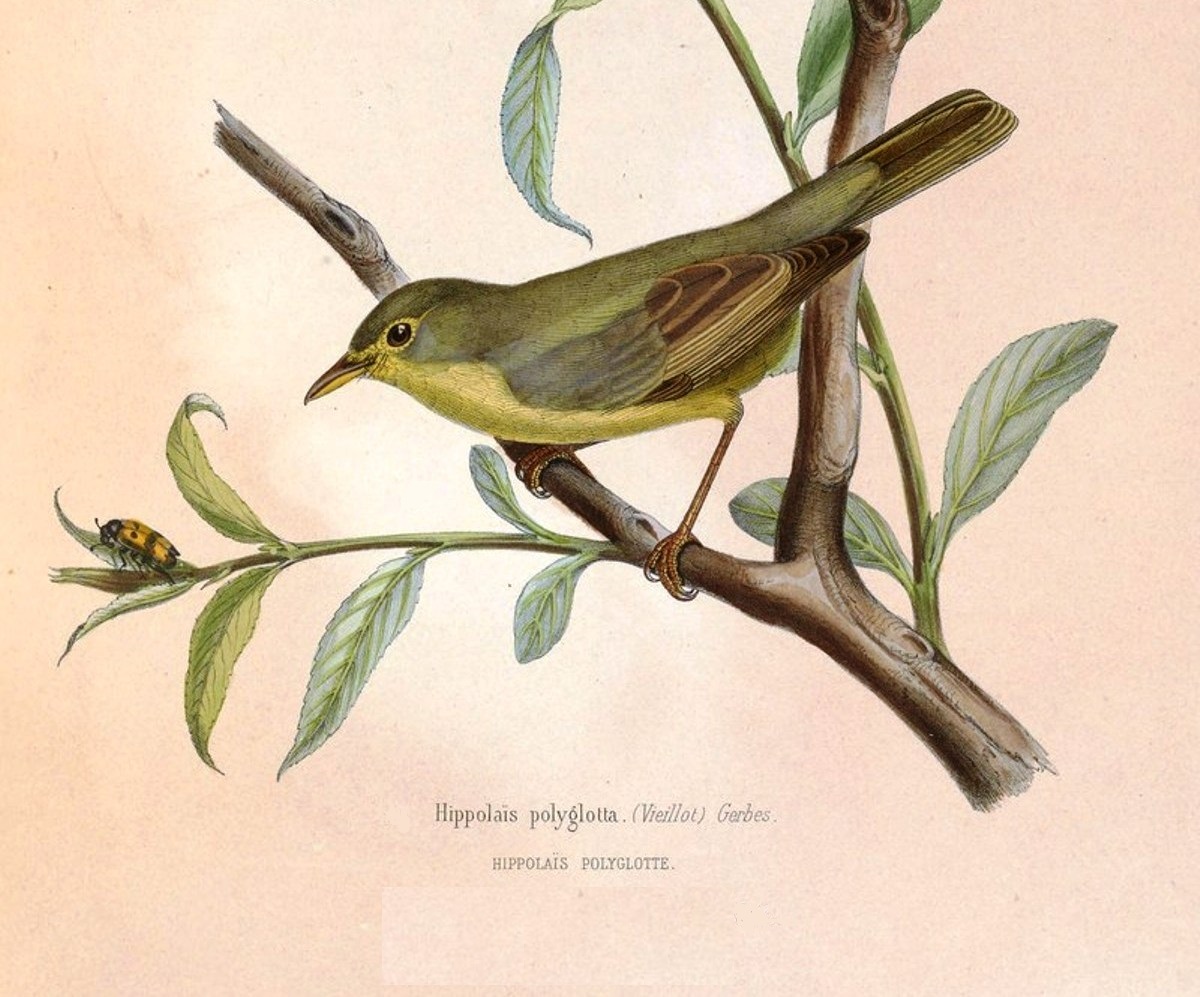 Description –
The Melodious warbler is a small bird of 12.5-13 cm in length and with a wingspan of 19-20 cm, with male and female being indistinguishable and the youngest specimens having a lighter color on the ventral part.
It is distinguished by the color which is mainly gray green in the upper parts and pale yellow in the lower ones.
The beak is orange in color, tending towards blackish at the top and the legs are brown-gray in color.
It is also recognized for a pleasant chirping which in some cases has a tinkling “trrrr” sound, reminiscent of a house sparrow, or a silent “tuk” and a “chret-chet”.

Biology –
The Melodious warbler is a bird that begins its reproductive cycle in spring to nest in late spring, a period in which this species lives somewhat solitary.
The nest is built mainly on bushes and is composed of fine herbs, stems, soft twigs, bark flakes and lichens.
In this, three to five eggs are laid.

Ecological role –
Hippolais polyglotta is a species that reproduces in a range that goes from the Iberian Peninsula eastwards to Germany and Italy.
It is present in northern Africa in western Sahara, Mauritania, Algeria, Morocco and Tunisia where it is migratory, winter visitor.
The food diet of this species is mainly insectivorous but, in autumn, also of small berries and fruits.
In Italy its range appears to be vast (greater than 20000 km², Boitani et al. 2002). The number of mature individuals is estimated at 100000-300000 (BirdLife International 2004, Brichetti & Fracasso 2010) and has increased in the period 2000-2010 (LIPU & National Rural Network 2011).
At the moment, therefore, the species does not reach the conditions to be classified within one of the threat categories (population decline of 30% in three generations, reduced number of mature individuals, restricted area) and is classified as a Minor Concern (LC).