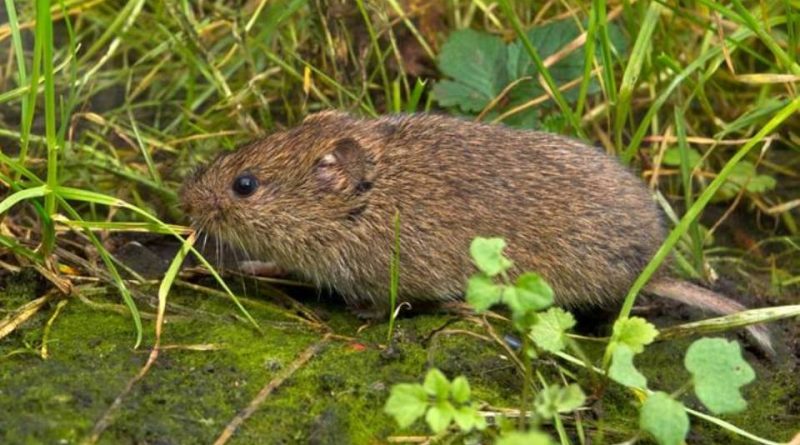 The field vole (Microtus agrestis Linnaeus, 1761) is a small rodent mammal belonging to the Cricetidae family.

Geographical Distribution and Habitat –
The field vole is present in most of Europe and in parts of Asia up to Mongolia and northern China.
In Italy the distribution of Microtus agrestis is limited to a small north-eastern portion of the peninsula, which includes Trentino-Alto Adige and parts of Friuli and Veneto.
Its habitat is represented by the grassy areas, with preference to soils with high humidity, so that it is possible to find in the meadows, wooded glades, river banks, peat bogs. Moreover, unlike the congener and similar field vole (Microtus arvalis), it tends to avoid flat areas. 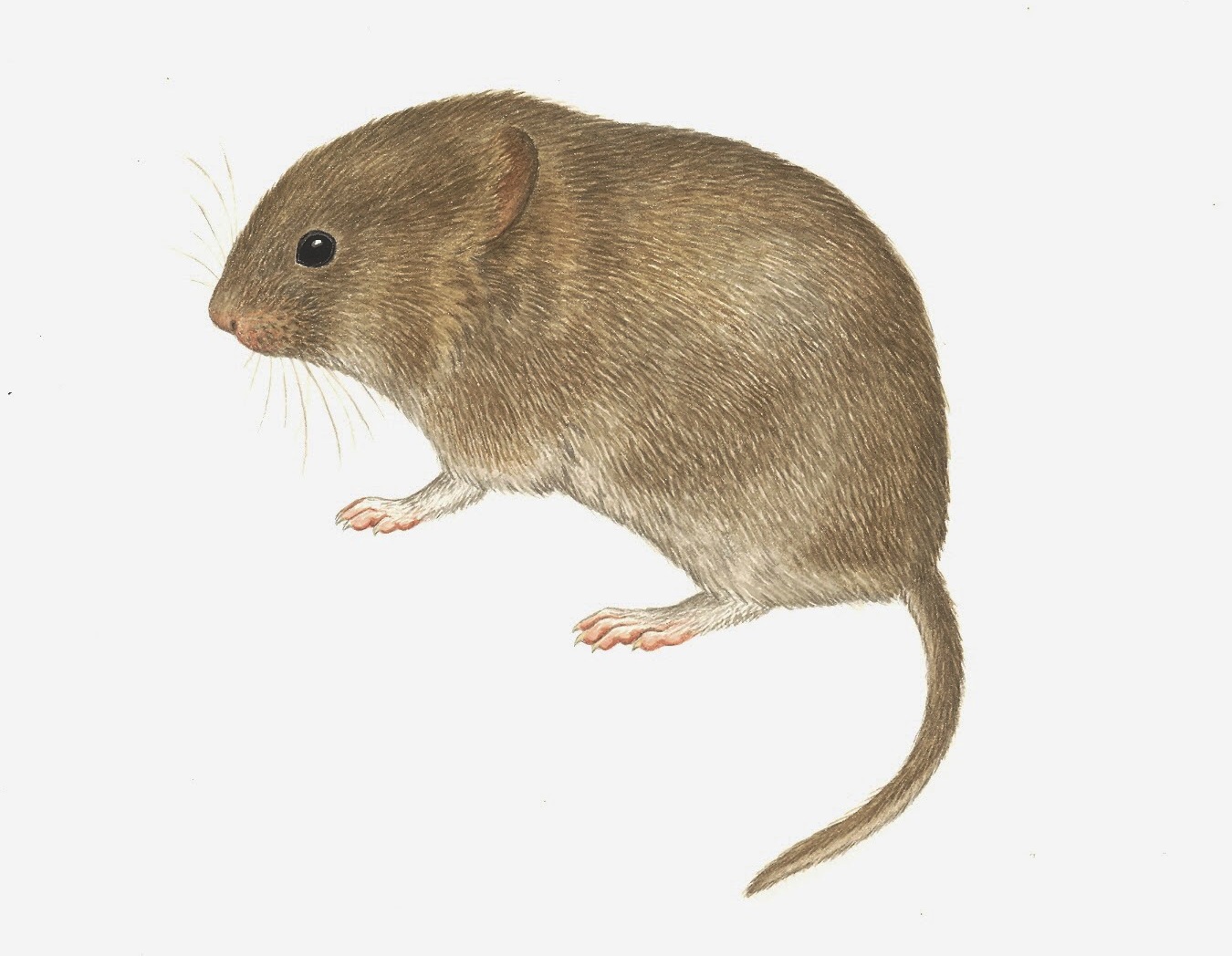 Description –
Microtus agrestis is a small rodent that has a head-body length of 8.3-13.5 cm, a tail length of 2.5-4.7 cm, an ear length of 9-13.5 mm and a weight of 16 -52 grams.
It is covered with a brown-orange hair on the back, with presence of darker hairs on the hind quarter, which become predominant on the upper part of the tail, rather short; the paws, the belly, the throat and the lower part of the tail are instead white.

Biology –
The breeding season is between March and October. A female can carry out more than 3 pregnancies a year. After a gestation of about 21 days, 4-5 small inept are usually born in the nest, which are suckled for about ten days and become independent at the age of about 3 weeks. Sexual maturity is reached at the age of about 7 weeks.
The maximum duration of the ascertained life in captivity is 3 years.

Ecological Role –
The field vole is very similar to the earthen vole (Microtus arvalis), with which it can be easily confused and from which it is practically impossible to distinguish with certainty at first glance: the differences between the two species subsist in terms of structure and piliferous covering of the auricle and skull.
However, it is a very active animal throughout the day: despite being able to dig long and complex underground tunnels, they generally move along tunnels created by the continuous passage in the thick of the grass.
These are very cautious and silent animals, as a very important source of food for a large number of predators. The vole populations as a whole seem to follow a steady trend, with sudden peaks in the number of individuals every four years or so.
The basic diet of this rodent is represented by practically every substance of vegetable origin that is able to find, from the seeds, to the grains, to the sprouts: in the areas in which it is particularly abundant, this animal can also cause huge damages to the crops or to the cover wooded, as it damages both the seedlings, eating the buds and the tender leaflets, and the adult specimens, barking the area of ​​the trunk closest to the ground during the lean winter periods.
The IUCN red list considers M. agrestis a low-risk species (Least Concern); furthermore, the Microtus agrestis does not benefit from any legal protection (National Law 11 February 1992, n. 157, art. 2, c. 2).