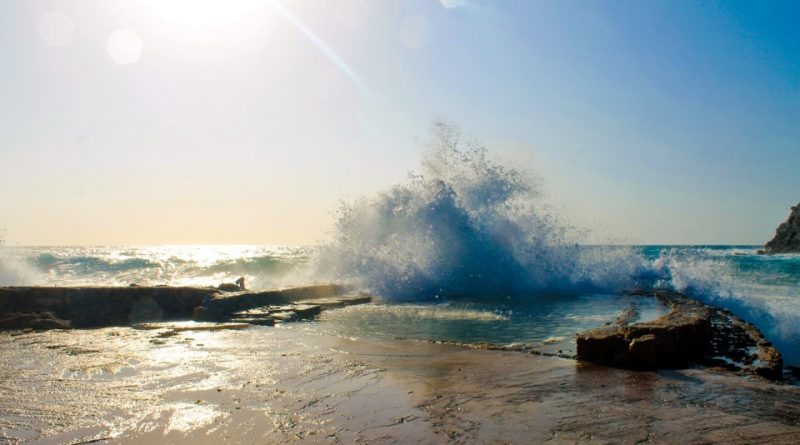 The term Tramontana means the cold wind coming from the north, and sometimes to indicate the cardinal point of origin.
In Italy the north wind is a cold, impetuous wind that crosses the Alps and sweeps the peninsula bringing a sudden drop in temperature.
The tramontana wind can arrive with both clear and cloudy skies, when it is accompanied by a disturbed system, a harbinger of precipitation. In the latter case it is called “tramontana scura”, and it often occurs in Liguria when disturbances from the West are activated. The dark north wind in Liguria, especially in winter, also brings snow to the coast.
In ancient Greece the wind that came from the north was called Aparctias or Boréas (the latter term not to be confused with the bora.
In Spain the tramontana is identified in the north-northeast wind after having crossed the Pyrenees due to their eastern vertex: it is a wind of strong intensity very frequent on the coast of the province of Girona and in the Balearic islands.

The origin of the term Tramontana is not certain. There are various hypotheses and etymological origins.
The most accredited is that it comes from the Latin phrase “trans montes”, ie beyond the mountains, referring to the fact that it blows from the Heart of the Alps, or from the North historically known by the Romans.
Other etymologies are linked to different local traditions. For the Ligurians, with the word attested from the Middle Ages onwards, the term stands for “wind from beyond the mountains” or north wind that pierces the mountain ranges that surround the Ligurian area. In ancient times it was used to establish the route to the north, then to Genoa, replacing the stars of the Ursa during the storms (around the fifteenth century, as quoted by T.Tasso).
The expression on board, “losing the tramontana”, which meant losing orientation, then passed into the common language with the same meaning.
A different tradition has it that the name derives from the town of Tramonti located north of Maiori (country of the maritime republic of Amalfi). Subsequently the name would have spread with the compasses that the amalfitani first used in the west. The compasses did not show the cardinal points but the winds, hence the widespread name of wind rose for the pointing star in the center of the dial.
Moreover, other authors, considering the traditional point of reference of the wind rose, that is the island of Zakynthos in the Ionian Sea, the term “tramontana” indicates the mountains of Albania and northern Greece, placed in the direction from which it blows.