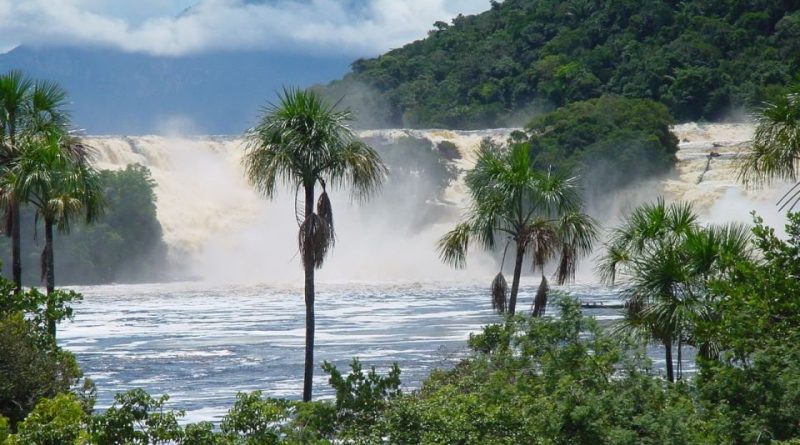 The Canaima National Park is a protected natural area which, with its 30,000 square kilometers, is the largest national park in the world. But the considerable size is not the only quality of the natural reserve: in fact it presents an amazing floral heritage rich in endemic genera.
The Canaima National Park identified by the WDPA Code 313 is located in the State of Bolívar, Venezuela. This park was established on 12 June 1962 and since 1994 has been declared a World Heritage Site by UNESCO.
The Canaima National Park extends to the border with Guyana and Brazil. About 65% of the park is occupied by rock mesetas called tepuyes. These constitute a unique biological environment, also presenting a great geological interest. The Tepuyes are mountainous formations with unique characteristics, characterized by vertical walls and practically flat peaks, although there are tepuy that are exceptions to the rule. On the tops of these formations we find an important quantity of species of very specific endemic vegetation, some of which are categorized as carnivorous plants.
The geological age of these formations is between 2,000 and 3,000 million years, thus constituting one of the oldest formations on the planet. The most famous tepuis are: El Auyantepuy (from which Salto Angel is born), El Roraima, El Kukenan and El Chimantá, among the many.
The entire hydrography of this park is also interesting. The steep slopes and its falls of water, of which we include the Salto Angel, the highest water cascade in the world, of 979 m, form spectacular landscapes.
Within the Canaima National Park is the totality of the right marginal basin of the Caronì river, and two of the highest waterfalls in the world, of which, as mentioned, the Salto Angel and the Kukenán and a large number of waterfalls of lesser height.
The orographic, hydrographic and climatic characteristics of the Canaima National Park contribute to giving the biotic system unique features in the world, which are reflected in a fauna and flora that can only be appreciated by visiting the park. 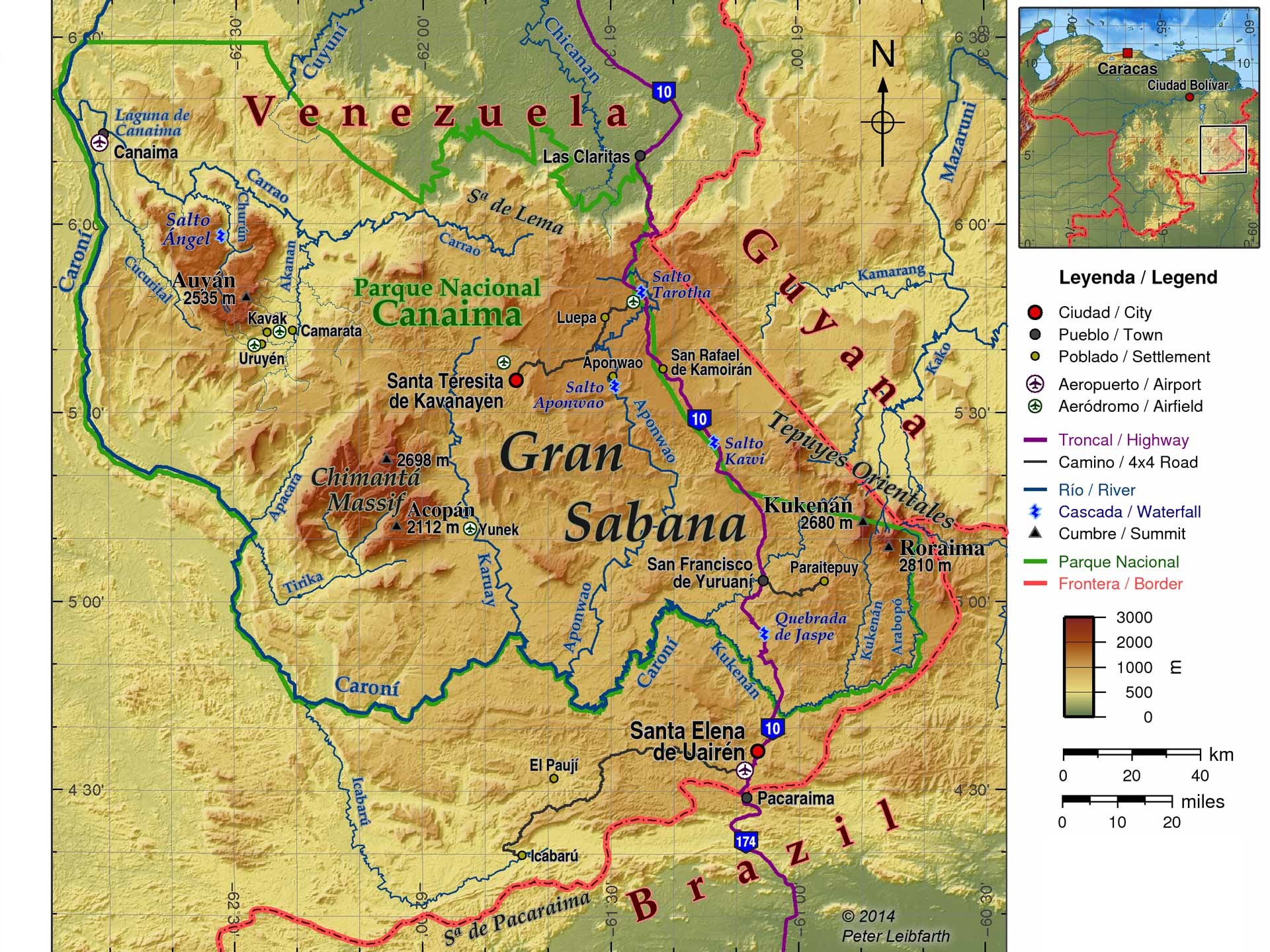 Flora –
The flora is instead characterized by over 300 endemic species only in the Gran Sabana.
Endemic genera are represented by: Achnopogon, Chimantaea, Quelchia, Tepuia, Mallophyton and Adenanthe.
Furthermore we find a large number of insectivorous plant species of the genera: Bromelia, Drosera, Heliamphora and Utricularia.