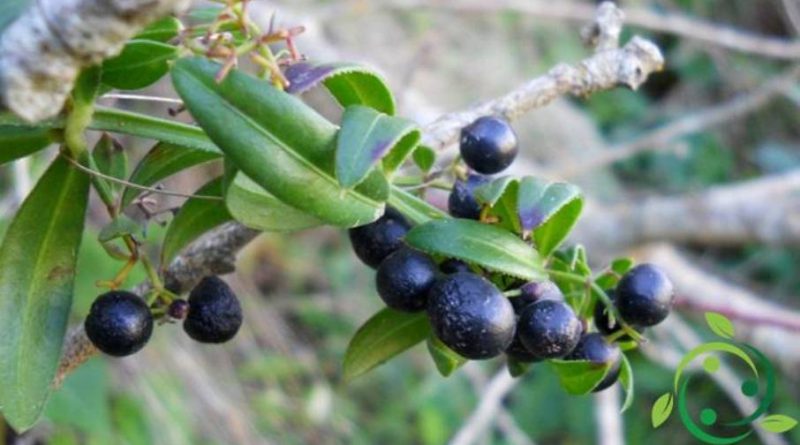 With the term sarcocarp, botany refers to the mesocarp when it has a fleshy consistency and a certain thickness: a typical example of sarcocarp is found in drupes.

In the case of the fleshy part of the tegument of some seeds (for example of Ginkgo) it is called sarcotesta, as opposed to a harder internal part, called sclerotesta. The phenomenon by which plant organs become succulent is called sarcosis: it is often noted in plants that adapt to living in more or less salty soils.