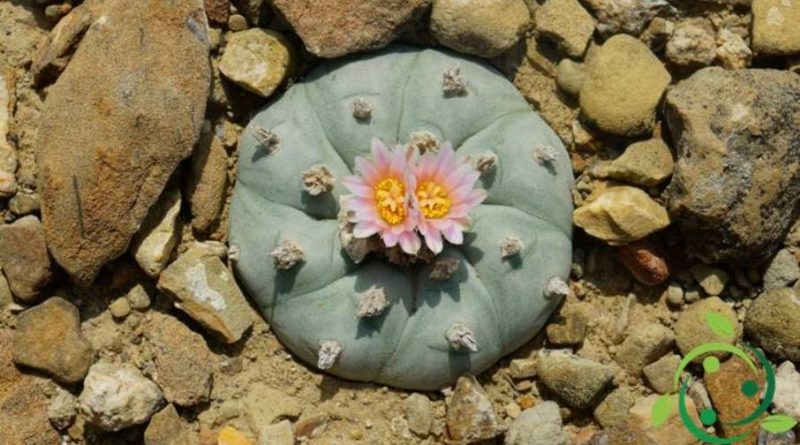 How to grow Lophophora

To the genus Lophophora (Lophophora J.M.Coult.) Belong two species of succulent plants of the Cactaceae family that are native to South America.
These plants are recognizable because they have very large roots, a globular stem, with rounded protuberances that are equipped with areolas with the appearance of very evident woolly hair. In particular, in the central areola small pink, white or yellow flowers appear, containing some black seeds.
Two species belong to the genus Lophophora:
– Lophophora diffusa (Croizat) Bravo;
– Lophophora williamsii (Lem. Ex Salm-Dyck) J.M. Coult ..
In this card we will see how to cultivate the Lophophora according to the most suitable soil and climate needs for these two species.
These plants can be grown both in full earth and in pots. However the first aspect to pay attention to is the substrate. This must be very porous composed of fertilized earth, sand and crushed stone or coarse gravel.
Furthermore, in pot cultivation, the Lophophora must be placed in pots much larger than its size to ensure a good development of the root system.

In the plant it is necessary to choose, or place the pots, in a half-shaded area as these plants grow naturally in the vegetation consisting of shrubs or bushes.
As far as irrigation is concerned, these should only be done when the soil has completely dried, and in winter they will be completely suspended and the plants will have to be exposed to a temperature not below 4 ° C.
Due to winter dormancy the Lophophora can appear as if it were wasted and with the turgor of the vegetable parts decreased. This is a seasonal phenomenon as with the first spring waterings and by helping the plant with an increase in humidity (by spraying water into the cultivation environment) it will fully resume its vegetative vigor.
As for reproduction, this happens by seed. These must be placed on a bed of damp sand at a temperature between 26 and 28 ° C in the area and shaded.
Another way of multiplying the Lophophora is by cutting the shoots that are formed in some varieties and which are emitted laterally. In this case you will only have to use the foresight to let the cut dry so as to avoid the onset of rotting.
It should be noted that the development of plants is slower by seed and much faster via agamic, with the help of suckers.