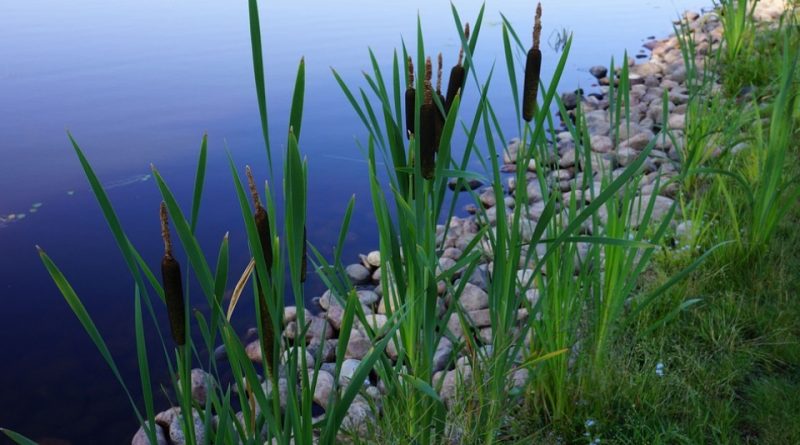 The term glycophytes refers to those plants that are sensitive to higher or lower concentrations of salts in the circulating soil solution.
Glycophytes, as opposed to halophytes, which have adapted to living in conditions of high salinity of the soil, must be found in soils where salts concentrations are not very high in order to grow and reproduce.
The glycophytes, therefore, in order to grow, must be in soils where the water potential of the same is not strongly influenced by the presence of high quantities of sodium chloride.
For this reason, glycophytes are able to survive when the water circulating in the soil is extremely diluted due to intense rainfall or excessive spare parts. These plants, also known as calcifuges, have overwhelmed competitors by adapting to live in acid marshy soils.

The high rainfall in the environment in which they live constantly determines the leaching of the Ca2 +, Mg2 +, K + ions at a much faster speed than their reconstitution through the alteration of the mineral fraction, while the H + and Al3 + ions become predominant.
The lack of calcium in acid soils can also limit plant growth simply because in the absence of calcium, H + is much more toxic to the roots. Furthermore, the relatively high concentration of Al3 + present in many acid soils can inhibit the growth of some species.
Therefore in these marshy and peaty environments, where soil nutrients are extremely limited, those species survive, precisely the glycophytes, which have evolved mechanisms of tolerance to high concentrations of aluminum (and other toxic metals).
For this reason the metabolic mechanisms of absorption of the nutritive elements and regulation of the internal osmotic pressure differs considerably between glycophyte and halophyte plants.