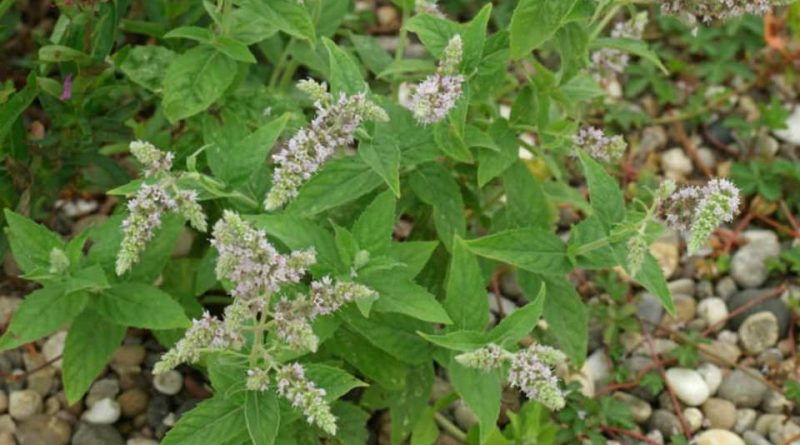 Etymology –
The term Mentha comes from the Greek μίνθᾰ mínthă which is an unfortunate river nymph, daughter of the god Cocito (but it is also a mythological river), which was transformed into a grass by Persephone because she loved Dite, and was used for the first time by Gaio Plinio Secondo (Como, 23 – Stabiae, 25 August 79), writer, admiral and Roman naturalist.
The specific epithet longifolia derives from the Latin: longa and folia and refers to the leaves that are much longer than wide and was defined by Linnaeus (1707 – 1778), also known as Carl von Linné, Swedish biologist and writer.

Geographical Distribution and Habitat –
Horse Mint is a species native to Europe, western and central Asia, as well as non-tropical regions of Africa.
In Italy it is a common species but distributed only in the continental part. In particular it is found in the Alps, while on the other European reliefs connected to the Alps it is found in the Black Forest, Vosges, Massif of the Jura, Massif Central, Pyrenees, Balkan Mountains and Carpathians.
Moreover in the rest of Europe and the Mediterranean area this plant is present everywhere, including: Transcaucasia, Anatolia, Mediterranean Asia, Egypt and the Maghreb, while it is not present in Great Britain, Ireland, Iceland and part of Scandinavia.
Typical habitat of the Mentha longifolia is represented by the areas along the roads and the paths, the hygrophilous meadows, the edges of the streams, the temporarily flooded humid environments, the megaforbieti and the fern populations, where it grows above all on calcareous or calcareous – siliceous soils with pH between the basic and neutral and high nutritional values ​​of the soil. It is present between 900 and 2000 m s.l.m ..
In Europe the two subspecies are present:
– Mentha longifolia subsp. longifolia, widespread in Europe and in northwestern Africa;
– Mentha longifolia subsp. grisella (Briq.) Briq., widespread in south-eastern Europe. 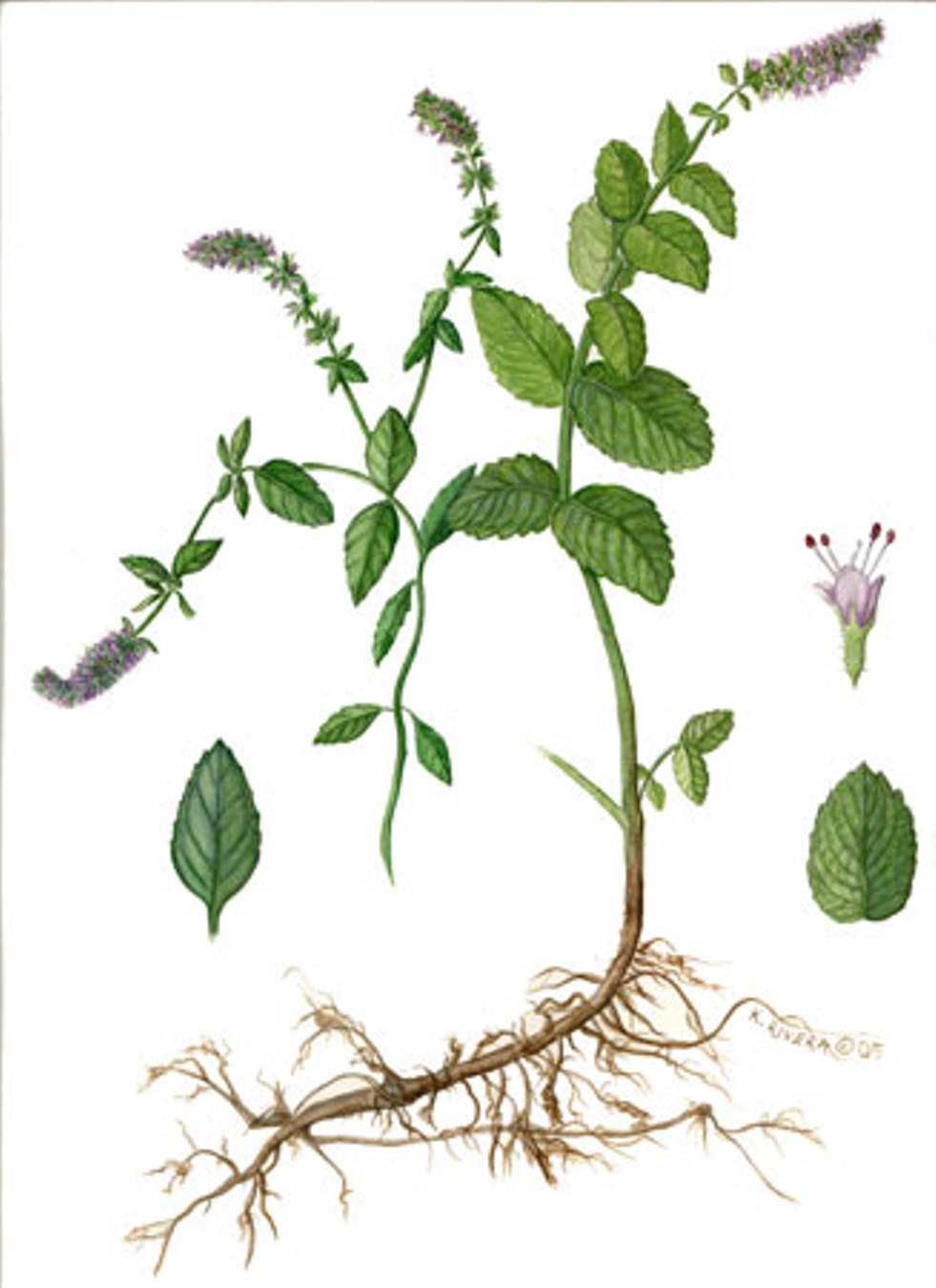 Description –
Mentha longifolia is a perennial aromatic herbaceous species with a fragrance similar to that of Mentha piperita.
The plant is characterized by a creeping rhizome, with the height of the stems between 40 and 120 cm in height.
It has oblong, elliptical, lanceolate leaves that are 5 – 10 cm long and 1.5 – 3 cm broad, with a color between gray to green in the upper part and lighter in the lower part.
The flowers between 3 and 5 mm in size vary in color from lilac to purple, or even white and are grouped in dense clusters at the height of the stems.
The anthesis is in the mid-summer period.
Pollination is entomogamous through Diptera and Hymenoptera and more rarely Lepidoptera.
The fruits are microbasari with 4 mericarpi (nucule) of elliptical to subtrigone form, of 0.7-0.8 x 0.5-0.6 mm, papillose, brown with the whitish insertion surface.

Cultivation –
For the cultivation of Mentha longifolia it must be remembered that being a plant that tends to propagate also by rhizomatous means it can become, under conditions of sufficient humidity and fertile soils, pests; for this reason it must be cultivated with containment practices that allow it not to propagate outside the cultivation areas.
The seeds of this plant fall to the ground after being transported a few meters from the wind (dissemination anemocora) and are then dispersed mainly by ants (mirmecoria dissemination). The seeds have an oily appendage (elaisomi, substances rich in fats, proteins and sugars) that attracts ants during their movements in search of food.

Uses and Traditions –
Horse Mint, like other mint species, is a plant that has remarkable therapeutic properties.
According to popular medicine this plant has the following medicinal properties:
– anti-asthmatic (limits the phenomenon of broncho-constriction);
– antiseptic (property of preventing or slowing the development of microbes);
– antispasmodic (reduces muscle spasms, and also relaxes the nervous system);
– carminative (favors the escape of intestinal gases);
– stimulating (invigorates and activates the nervous and vascular system).
Starting from the applications and uses of folk medicine, research and scientific studies have been carried out that have demonstrated the pharmaceutical properties of this plant.
In particular for this plant some pharmacological properties have been found such as antimicrobial, gastrointestinal, and also some positive effects on the nervous system.
The active ingredients contained in this plant are above all the “pulegone” along with others such as: “mentone”, “isomentone”, “menthol”, “1, 8-cineol”, “borneol” and “piperitenone”. It should also be remembered that some of these compounds are harmful, so it is always advisable to use them under medical supervision.
Among the applications and greater properties of Mentha longifolia we remember the digestive one followed by antiseptic and digestive properties; it is very useful against mouth inflammation, thanks to the menthol contained in it.
From this plant you can prepare an infusion that is soothing to the cough, it can also be used as an aperitif, taken before meals, with digestive properties, while taken after, with antifermentative and antispasmodic properties.

Preparation Mode –
Horse Mint is used in the kitchen where leaves and flowers are used to flavor raw salads, sauces, drinks and even roasts.