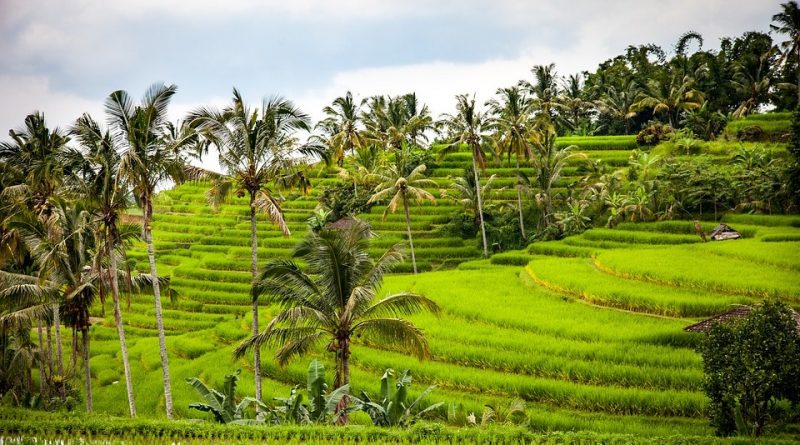 Indonesia or the Republic of Indonesia, is a state, composed of 17,508 islands, of which about 2,342 of which are inhabited, to the south-east of the Asian continent. Indonesia is actually the largest archipelago state in the world. Indonesia has a population of 270,461,776 inhabitants, it is the fourth most populous country in the world and the most populous country with a Muslim majority.
The capital of Indonesia, which is a democratic presidential republic, is Jakarta, located on the island of Java. The land borders of the country are with Malaysia on the island of Borneo, with Papua New Guinea on the island of New Guinea and with East Timor on the island of Timor.
Indonesian history has always been influenced by foreign powers, interested in the great natural resources that this land could offer.
Due to its innumerable islands, often isolated, especially in the past, Indonesia is made up of various ethnic, linguistic and religious groups. The Javanese is the most numerous and dominant ethnic group.
Indonesia is the emblem of the state of diversity, with a shared identity based on a national language, ethnic diversity, religious pluralism within a predominantly Muslim population, and a history of colonialism and rebellion against it .
Indonesia is a country rich in contrasts with vast uninhabited and wild areas, which support one of the largest biodiversity on the planet, and densely populated islands (Java alone has 148 million inhabitants).
This island state is rich in natural resources, some of them not yet developed, but poverty, at the beginning of the 21st century, is still a reality for very large sections of the population.
The islands that make up Indonesia are scattered on both sides of the equator. The five major islands are Java, Sumatra, Kalimantan (the Indonesian part of Borneo), New Guinea (shared with Papua New Guinea) and Sulawesi.
Indonesia, due to its geographical location, is to be considered a transcontinental country; belonging in fact to Asia and Oceania, as it has islands that are on both sides of the Wallace line.
Indonesia, due to its geographical extension, its tropical climate, the fact of being an archipelago with a varied orography, has the second highest level of biodiversity on the planet after Brazil. 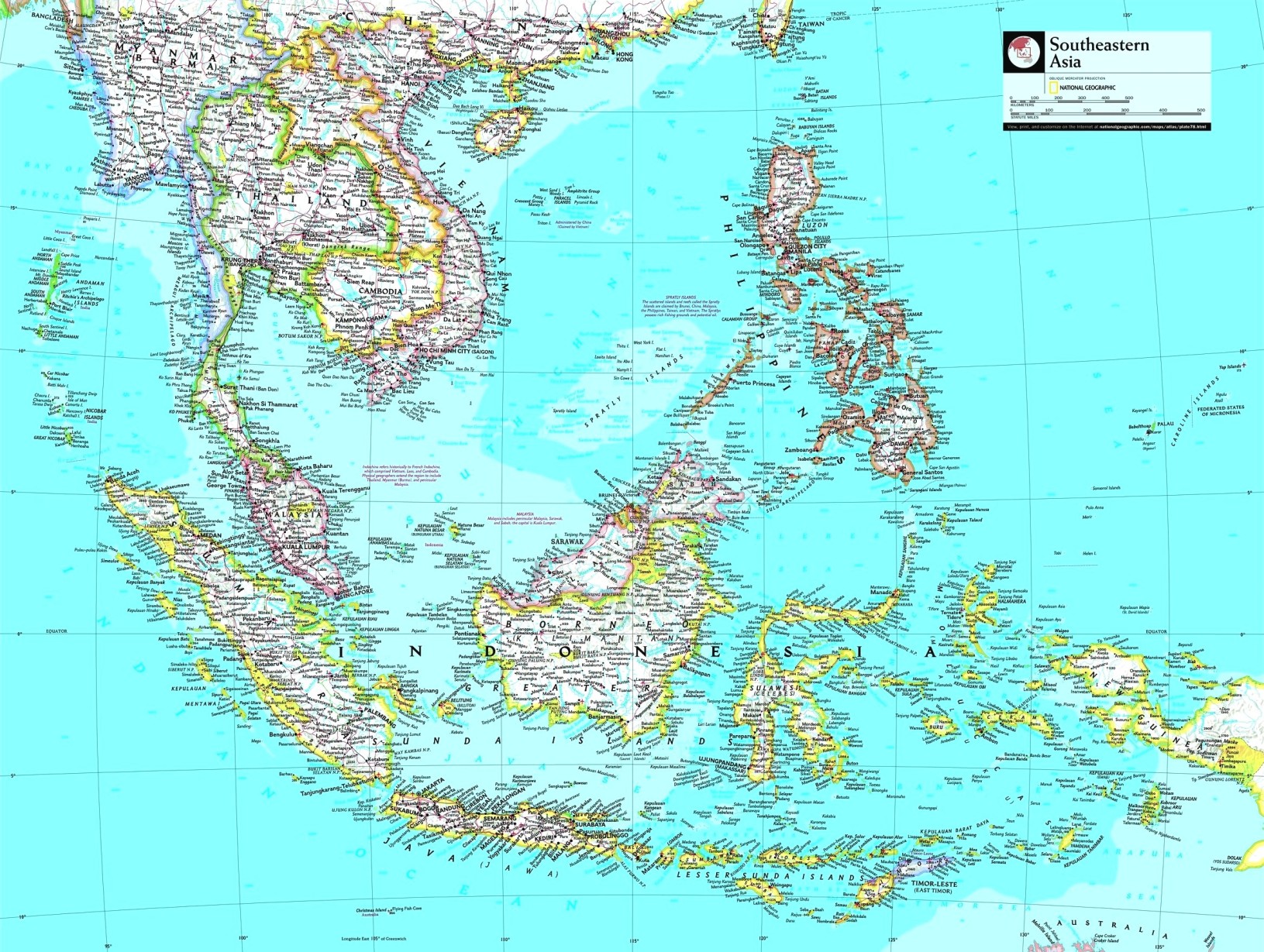 Flora and fauna –
For this reason, both the flora and the fauna are a mixture of Asian and Australian Asian species.
The reason is related to the fact that anciently the Sonda islands (Sumatra, Java, Borneo, and Bali) were connected to the Asian continent. In them there are large mammals, such as tiger, rhinoceros, orangutan, elephant, and leopard, which were once abundant, but whose number has drastically decreased.
As for forests, these cover about 60% of the country’s extension.
The flora is mainly characterized by Asian species. The forests of Java, a smaller but extremely populated island, have been largely removed to make room for human activities, thus reducing much of the local flora and fauna. Sulawesi, Nusa Tenggara and Moluccas, long separated by the continental mass, have developed their own biological uniqueness.
Papua, which has long been part of Australia, still maintains a close bond of its flora and fauna with this part of the planet, including over 600 species of birds.
Indonesia is second only to Australia in its degree of endemism, with 26% of the 1,531 species of birds present and 39% of its 515 species of mammals. Ecosystems are the most diverse, ranging from the sea to coastal ecosystems, including beaches, sand dunes, estuaries, mangrove forests, coral reefs, grasslands, coastal mudflats.
To separate the Indonesian islands geographically and ecologically, the British naturalist, Alfred Russel Wallace, described a dividing line between the distribution of Asian and Australian species in Indonesia. This line, known as the Wallace line, passes between Kalimantan and Sulawesi, and off the Lombok Strait, between Bali and Lombok. To the west of the line the flora and fauna are predominantly Asian; east of Lombok, predominantly Australian.
Unfortunately the human presence but above all the attempt to transform this society into a western model are creating great environmental problems.
The problems relate to large-scale (largely illegal) deforestation and the consequent fires that bring smog clouds across national borders (Malaysia and Singapore); excessive exploitation of marine resources; environmental problems associated with rapid urbanization and economic development, including air pollution, traffic congestion, waste management, the reliability of water services.
This western colonization, in addition to its many negativities, is leading to the destruction of entire habitats, threatening the survival of indigenous populations and endemic species, including 140 mammal species identified by the World Conservation Union (IUCN), as threatened, and 15 identified as an endangered species, including the Sumatran orangutan.
To put a halt to all this, on March 6, 1980, the Komodo National Park was established, originally created to protect the Komodo Varanus: today it is included in the new seven natural wonders of the world.