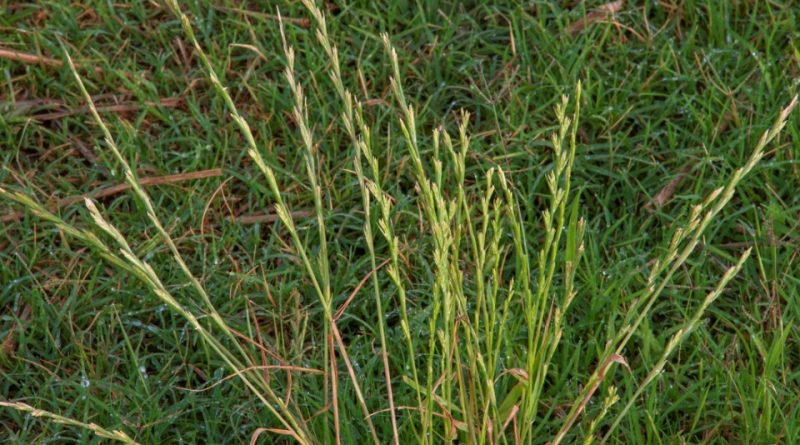 The rigid ryegrass (Lolium rigidum Gaudin) is an annual herbaceous species belonging to the Poaceae family.

Etymology –
The term Lolium derives from lolium, the Latin name of the ryegrass, a plant that was considered harmful to sight in Virgil and Pliny. The specific epithet rigidum comes from rigid being rigid, rigid.

Geographical Distribution and Habitat –
The rigid ryegrass is a species native to the Mediterranean basin with a natural spread that includes western, southern and central Europe, northern Africa, the Near East, western Asia and the Indian sub-continent. However, it has spread to many other parts of the world and is considered invasive in some regions. This species has found a good spread in Australia and in some areas of southern Europe and North Africa.
Its habitat is that of open herbaceous vegetation, uncultivated and ruderal environments, below the lower montane belt. 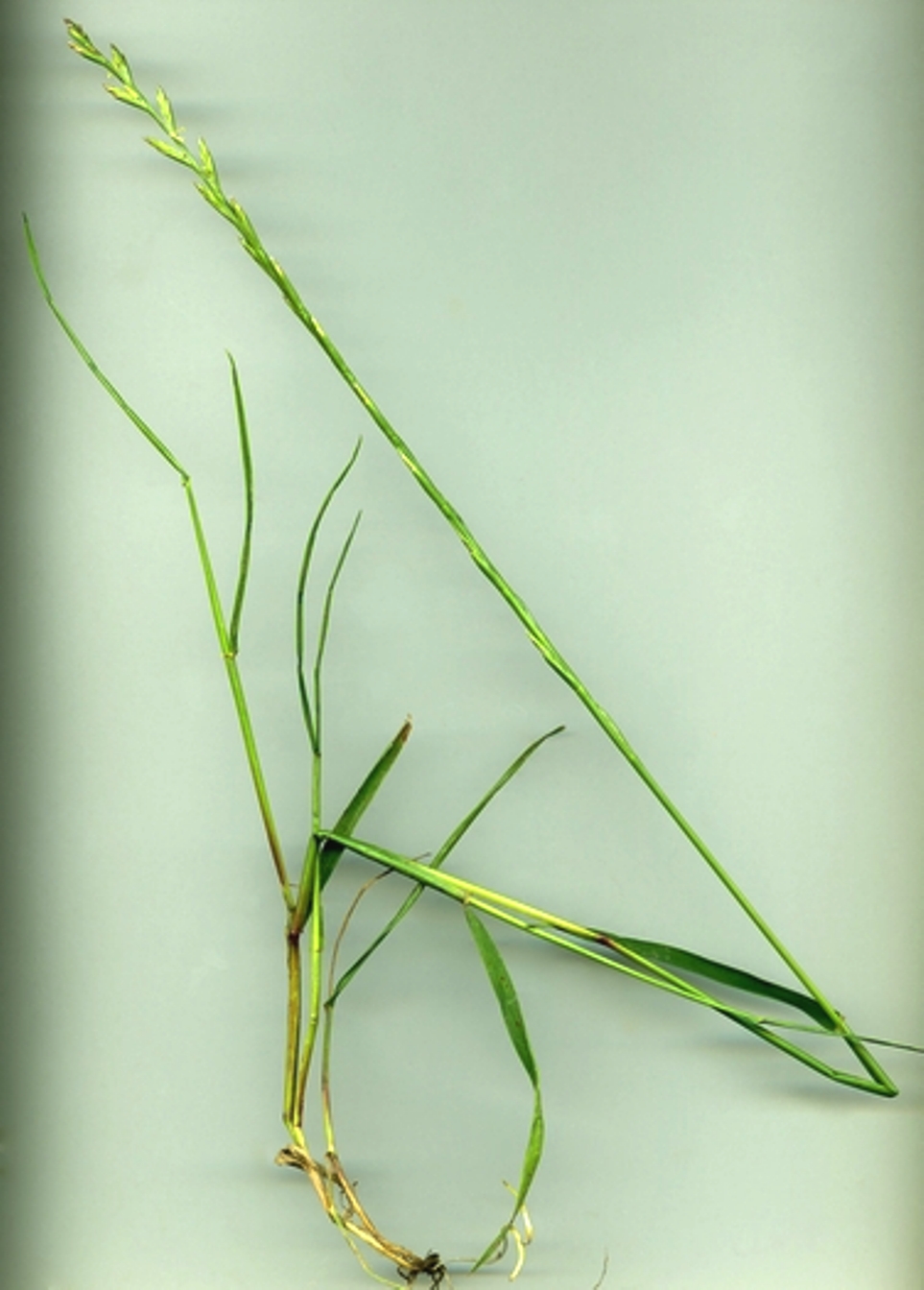 Description –
Lolium rigidum is a herbaceous species with fibrous roots that can reach one meter in height and grow with open tufts. The shape of the plant is usually erect but may appear prostrate.
It has purple stems (with a knee-like crease) at the base. The leaves are 5 to 25 cm long and 3 to 5 mm broad, with a glossy, flat and glabrous dark green upper surface with longitudinal veins and a shiny and smooth lower surface.
The antecedent appears with fusiform caryopses of 2.7-5.5 mm, at least 3 times longer than wide, linear hilum. Spikelets 4-7 (12) floras, 5-18 mm, oblong, compressed, which disarticulate above the glumes and between the flowers. Unique 4-20 mm gluma. Lanceolate lemma, 5-9 mm mutico.
The disposition and the fact that the same spikelets lie on the same plane as the rachis, gives it a decidedly flat appearance.
The flowering period is between April and June.

Cultivation –
Lolium rigidum is an annual species with an autumn-spring cycle which, due to the abundant self-sowing, is endowed with good persistence.
It is a plant that grows well even in low light conditions, so much so that in North Africa it has been successfully used for pastures under forest cover.
In Australia and in several Mediterranean countries it is associated with underground clover.
Currently there are only Australian cultivars, the most widespread is “Wimmera”, and in the United States, the “Nurra” cultivar obtained in Sardinia has become widespread in Italy.
However, it produces high quantities of forage and is mainly used for grazing.

Uses and Traditions –
The rigid ryegrass can be attacked by fungi of the genus Claviceps, producers of toxic alkaloids, exactly as it occurs in rye with horned rye causing the symptom of ergotism.
Also the terminal parts of the flowers of this species can be infected by some bacteria, with the production of corynotoxins which are toxic to livestock; ingestion of infected material causes a very well known cattle disease in Australia and South Africa. The infection is caused by the bacterium Rathayibacter toxicus, which is introduced into the grass by the nematode Anguina Funesta. This nematode causes galls on the flower peaks of this species. The infected galls are already present in winter, but become more toxic when the dry inflorescence in the spring period.
The symptoms of poisoning are neurological, often causing a mortality rate from forty to fifty percent in the animals that fed them.
Lolium rigidum can be infested with the fungus Gaeumannomyces graminis which can cause serious losses in cereal crops.

Preparation Mode –
Lolium rigidum is a species that has forage uses but no use for human nutrition or in the pharmaceutical field.