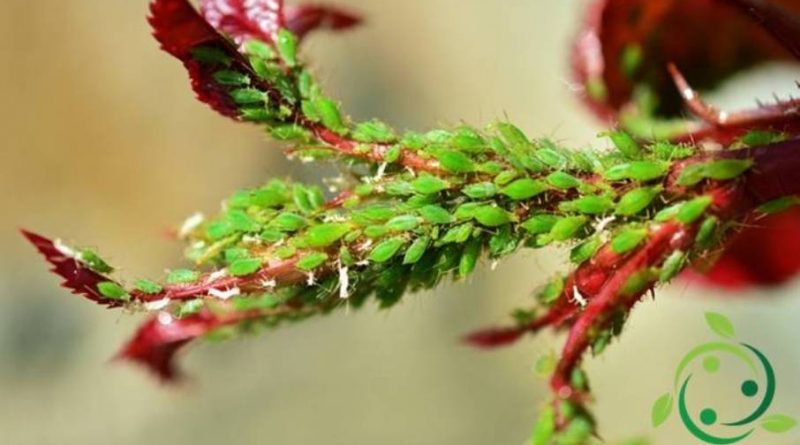 The term parthenogenesis (which derives from the Greek παρθένος, «virgin» and γένεσις, «birth», or virginal reproduction) means a system of reproduction of some plants and animals in which the development of the embryo takes place regardless of fertilization.
Parthenogenesis is therefore a non-amphigonic sexual reproduction system, more frequent in nature.
This system can be considered as an “asexual” sexual reproduction because, although it involves the formation of gametes, it does not require fertilization.
Depending on the descent that occurs following parthenogenetic reproduction, this can be telex, in the case where there are only female species, arrenotoca if there are only males and deuterotoca, in the case in which we have both males and females.
However, it must be emphasized that an organism cannot reproduce more than one type of parthenogenesis.
The parthenogenesis process has undergone particular evolutions, so much so that, apart from systematic dependencies, living organisms have developed different forms of this reproduction model.
It is thus possible to have different mechanisms of parthenogenesis: rudimentary, accidental, optional, obligatory, occasional and artificial.
Rudimentary parthenogenesis: this form occurs if in a species that operates in an amphigonic form, an egg self-activation process takes place, without this having been fertilized by a spermatozoon; in this case the segmentation of the haploid genome leads to degeneration of the abnormal embryo.

Accidental parthenogenesis: when, in addition to the self activation of the egg, a genetic regulation by anaphasic restitution, which consists of the mitosis of the unfertilized egg, always appears. This event produces the reconstitution of a diploid genome, homozygous in all loci, having two identical haploid features and for this aspect it will be much weaker than conspecifics, given the lethal or sublethal genetic combinations for the organism due to too high homozygosity. In these cases, however, even if the zygote obtained by anaphasic restitution develops in an embryo, very rarely this will reach sexual maturity and reproduction.
Optional Partenogenesis: we speak of optional parthenogenesis or Arrenotoca in cases in which accidental parthenogenesis with anaphasic restitution becomes the rule in certain species or populations.
Compulsory partenogenesis: this form can be considered the most evolved and is present in those species that, having abandoned fertilization, reproduce exclusively clonally. In this case we are witnessing the development of a population of females only. The egg develops without the intervention of the spermatozoon for which the presence of the male sex is not necessary.
Occasional parthenogenesis: this form occurs in those animals that are normally amphigonic and that, in particular conditions (lack of males, Spanandria) may have parthenogenic populations. In this case only the females will be born from the parthenogenic eggs (Telitoca parthenogenesis).
Artificial Parthenogenesis: in this last case the parthenogenetic development of the egg can be induced artificially, treating the eggs with different physical and chemical stimuli of various types; For this we can distinguish a natural parthenogenesis that occurs in natural conditions from the artificial one.