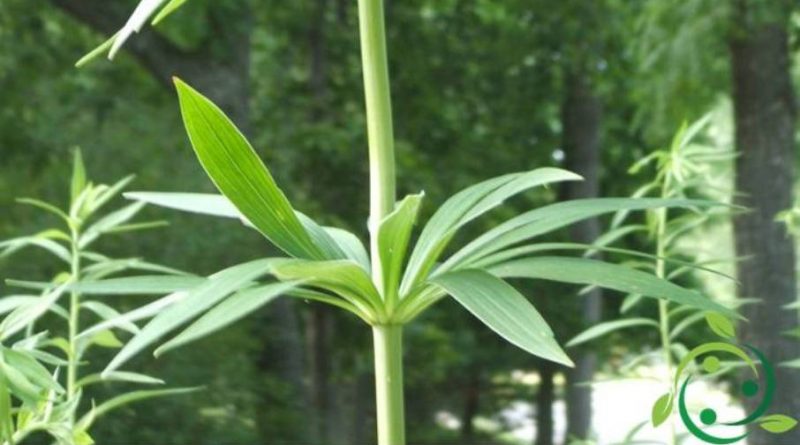 By whorl, in botany, we mean a group of structures (leaves, sepals, petals, stamens, etc.) with a determined position and a circular arrangement around an axis.
The whorl is typical of the Angiosperms division. In fact, the modified leaves that make up the flower’s organs are verticillated: the outermost whorl is represented by the calyx and consists of sepals that serve to protect the gem; more internally we find the corolla, constituted by petals with the function of attracting pollinating insects; the next whorl is the androcean, the male portion of the flower consisting of stamens where pollen is produced, while the central whorl is represented by the gynaeceum, formed by carpels that produce seeds.
Sepals, petals, branches, bracts and leaves may thus be arranged in a whorl.

In their arrangement, the plant organs, as well as a whorl, can be alternate, opposite (on two rows or decussed) or a rosette.
In general, however, the organs of a plant are called a whorl or verticillati, when they are inserted at the same level, in a circle around an axis (stem or branch).
In the case of the leaves these grow in most plants following a very elongated spiral around the stem, difficult to recognize, except if their arrangement is alternate. Some, however, have verticillate leaves, that is, arranged in whorls.
In the case of flowers, the whorl arrangement is, on the other hand, the most typical characteristic of the leaves which, due to evolution, have changed, forming the organs of the flower of the angiosperms.
The whorls are therefore specialized appendages for performing certain functions.