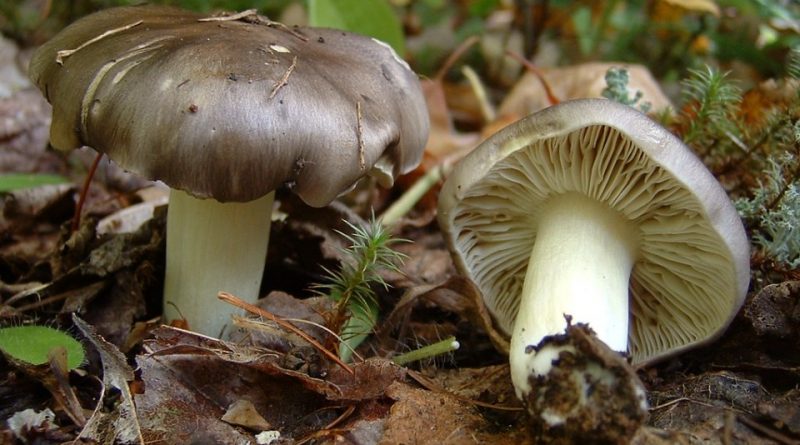 The charbonnier mushroom (Tricholoma portentosum (Fr.) Quél., 1872) is a basidiomycete fungus belonging to the Tricholomataceae family.

Systematics –
From the systematic point of view it belongs to the Eukaryota Domain, Fungi Kingdom, Basidiomycota Division, Basidiomycetes Class, Order Agaricales, Tricholomataceae Family and therefore to the Tricholoma Genus and to the T. portento Sum Species.
The terms Agaricus portentosus Fr. and Melanoleuca portentosa (Fr.) Murrill are synonyms.

Geographical Distribution and Habitat –
The charbonnier mushroom is a fungus that grows in groups of numerous specimens in coniferous forests and more rarely in broad-leaved ones. The fruiting period goes from autumn to winter until the first frosts. 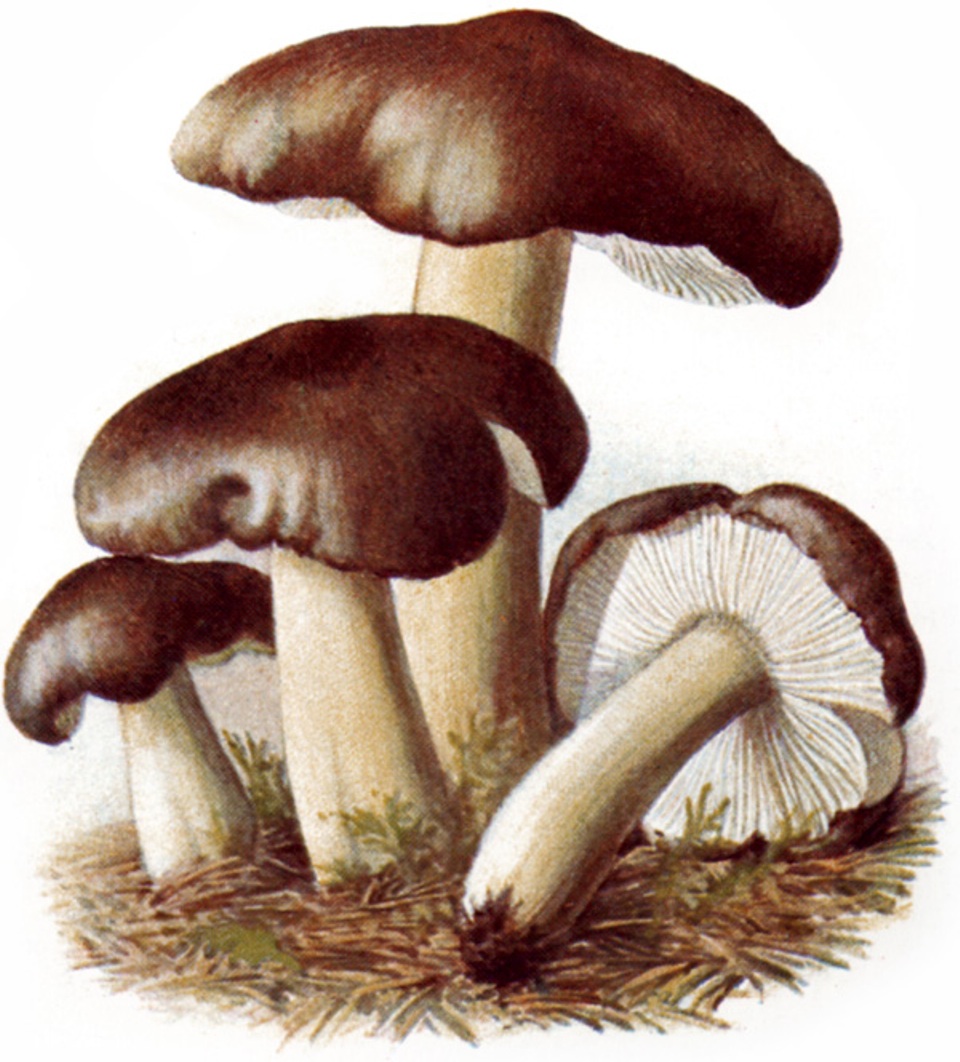 Recognition –
The Tricholoma portentosum is recognized by the hat of 5–10 cm in diameter, first convex-campanulate and then flattened and umbonate, covered by a partially removable cuticle, rich in innate radial fibrils, viscous and slimy in wet weather, silky with dry weather , slate gray, blackish gray, ocher gray, sometimes discolored to cream gray or off-white.
The lamellas are variable in color from whitish to light lemon-yellow, spaced, high, joined to the stem.
The stem can reach up to about 12 cm in height and a thickness of 1–3 cm and is white, then with shades of lemon-yellow; it is cylindrical, slightly swollen at the base, full and with a bone marrow maturity and hollow.
At the microscope we can see ovoid or elliptic spores, white in mass, of 7-8 x 3-5 µm.
The flesh is white, dark under the cuticle, with a grateful smell, of fresh, light and inconstant flour (which is highlighted by rubbing the carpophore) and a similar sweetish taste.

Cultivation –
charbonnier mushroom sum is not a cultivated mushroom.

Uses and Traditions –
This fungus can be confused with other gray-caped tricholomas, particularly with T. virgatum (Fr.) P. Kumm. and T. josserandii Bon., both toxic. To avoid such confusions it is necessary to remember that T. portentosum has tenuous yellowish nuances on the stem and on the gills, a smooth, greasy and fibrillary hat cuticle, flesh with a good powdery smell (T. josserrandi smells of bug) and not bitter. Exchange with T. sejunctum, a rather bitter meat, is also possible.
Tricholoma portentosum is a popular edible mushroom, very appreciated in Liguria where it is known with the vulgar name “cicalotto”.

Preparation Mode –
The charbonnier mushroom is an edible fungus and is considered to be the best Tricholoma fungus. In addition to the various preparations with which it can be used it also lends itself very well to preservation under oil.