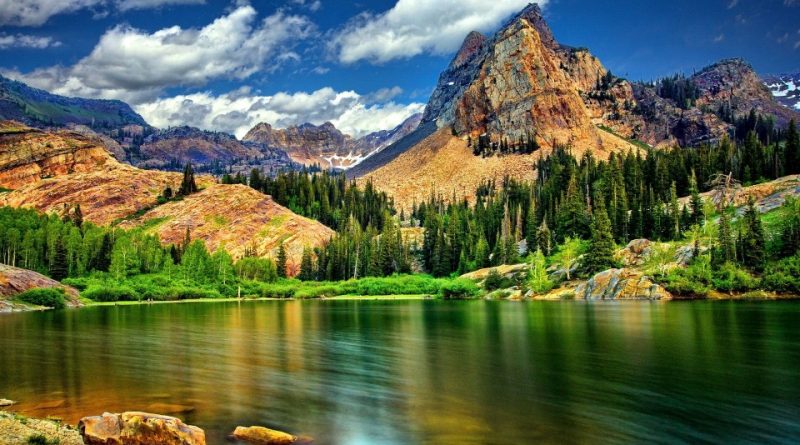 The term Habitat derives from the etymology of the Latin language and literally means “he lives”. In ecology, therefore, by habitat we mean, in a simplified way, the place where individuals of a particular species, or an association of them, habitually restrain themselves.
The habitat is therefore the place that has the most suitable physical and environmental characteristics for a given species to live, develop and reproduce.
The habitat is the environment, within which a population of a species or an association of species, finds the conditions to reproduce and grow over time.
Habitat and ecological niche are not synonymous. In fact the habitat indicates the physical place where the species live while the ecological niche indicates the role of the species within the ecosystem with its roles and its functions.
The term habitat can be used more widely in ecology.

Originally, according to Clements and Shelford – 1939, it was defined as the physical conditions surrounding a species, or species population, or species gathering, or community.
For this reason the habitat is more specific not of a single population of species, but of a set of many species, living in the same place.
Biotic or abiotic interactions on a habitat can have more or less significant consequences depending on the degree of interactions, especially in the presence of very reduced habitats from the spatial point of view and in particularly delicate habitat conditions.
Such interactions change the structure not only of the relations of the single species with the surrounding environment but also among the same species for which a particular habitat can be seen as a delicate thermodynamic machine whose energy efficiency is varied and altered (from Come the Titanic – 2015, Guido Bissanti, Aracne Editrice, Rome).
The alteration of a habitat is therefore a relevant factor that can decrease the population of a species and can put it in danger or bring it to extinction, but at the same time it could favor other species, already present or new.