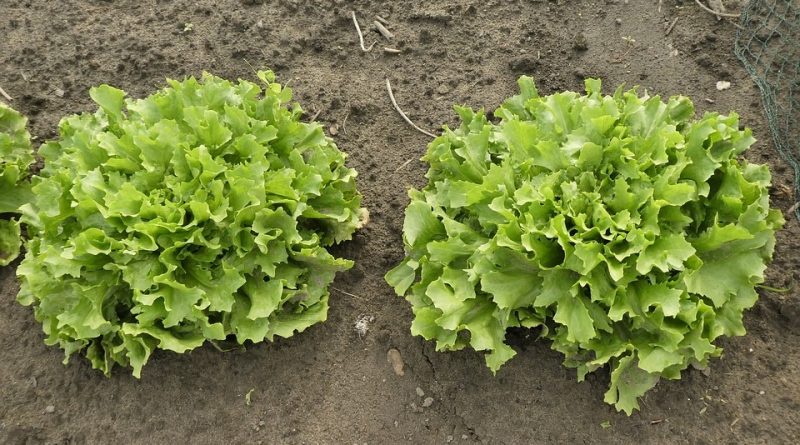 Endive or endive (Cichorium endivia L.) is a herbaceous species belonging to the Asteraceae family.

Etymology –
The term Cichorium comes from cichorium (in Pliny) or cichoreum, derived from the Greek κιχόρη cichóre or κίχορα cíchora or κιχόριον cichórion (in Theophrastus): chicory. The specific epithet endivia comes from the ancient medieval Latin name endivia or endive, derived from the medieval Greek εντύβιον entýbion or εντύβον entýbon, corruption of the classical Latin intybus or intĭbus (in Virgil the wild chicory) from the classical Greek ἴντῠβος íntybos (in Aezio and Galen ), in turn derived from the Egyptian tybi which meant January, for the local plant growth period.

Geographical Distribution and Habitat –
Cichorium endivia is a typical Mediterranean species that grows from sea level up to 1200 ms.l.m. it has been cultivated since ancient times in the Mediterranean basin so much that it is already mentioned for example in the Papyrus of Ebers (about 1550 BC). Today this vegetable is grown in all temperate climates. 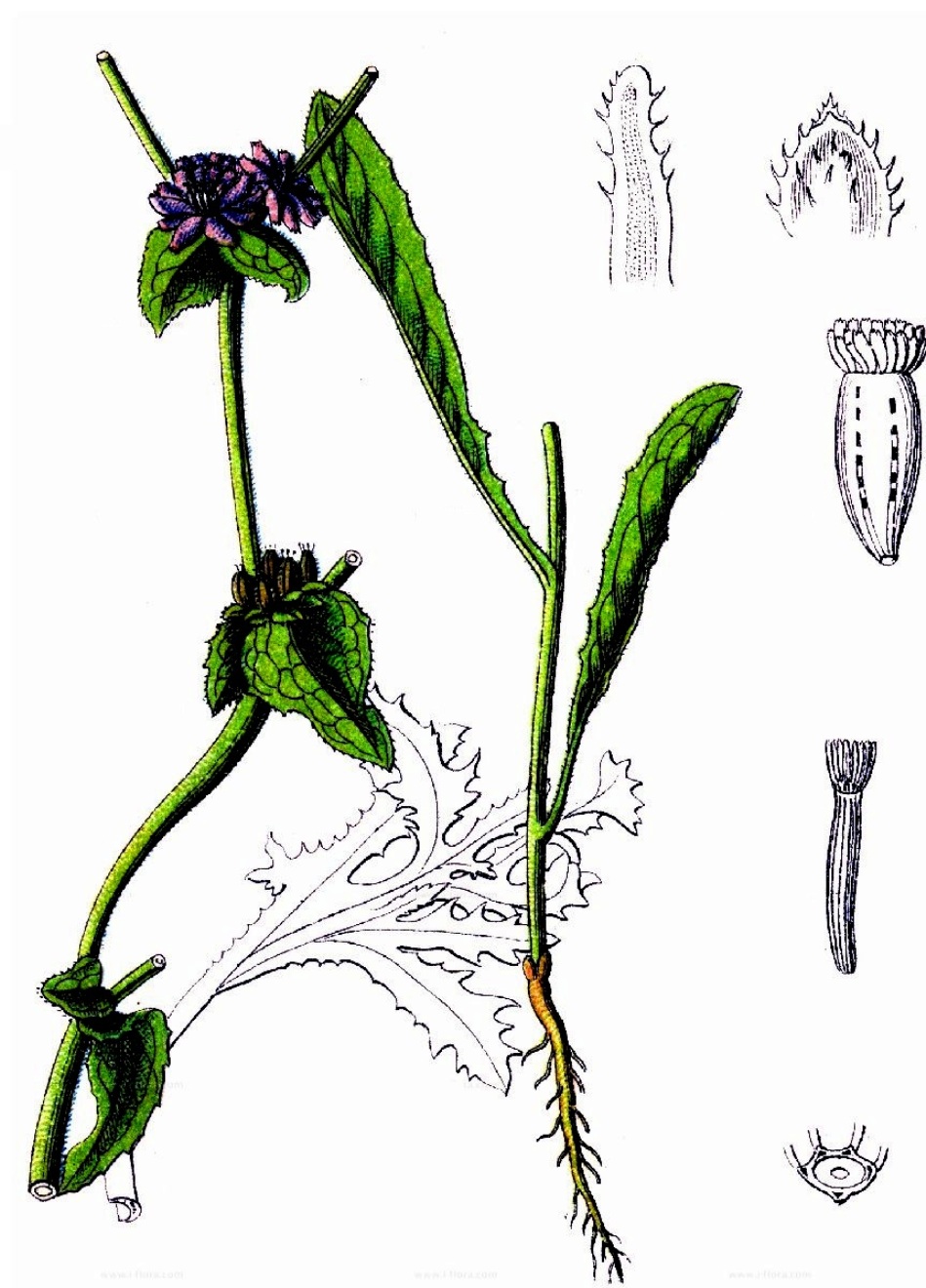 Description –
Endive, in natural conditions, is a plant characterized by a stem that stretches into a floral scape up to a meter high, branched and carrying inflorescences with a head composed of 18-20 bluish flowers. The endive develops a rosette of very rippled leaves which form a rather loose head.
The fruits are small achenes (commercially the seeds) elongated, angular, with pappus, generally white in curly endive, gray in the endive. The weight of 1,000 seeds is equal to 1.5-1.6 grams.

Cultivation –
Endive is a plant that prefers very fertile, loose and rich in organic matter soils. Sowing is carried out preliminarily in seedbed with planting when the seedlings have four or five leaves, respecting the distance of 25-30 cm on the row and 30–40 cm between the rows.
It is a species that needs frequent watering until the plants form the head, which then must go to thin out to avoid the onset of leaf and collar rot. Harvest takes place in autumn, winter and early spring. To obtain the whitening of the leaves, they are collected and tied with a raffia thread. For details of the cultivation technique, see the following sheet.

Uses and Traditions –
Cichorium endivia is a species domesticated and cultivated since ancient times. This species is basically present in two varieties: the classic variety called crispum and the latifolium variety, which is commonly called scarola.
Among the crispum variety we mention: the Riccia end of summer, the fine Riccia from Ruen, the thick riccia from Pancalieri, the Riccia from the yellow heart.Among the scarola variety we mention: the Gigolo degli ortolani, the Dilusia, the Bionda with a full heart , the Bordeaux Cornet.
This vegetable is appreciated not so much for the particular nutritional qualities, but for the tonic, slightly diuretic properties (thanks to a high content of water that exceeds 90%) and laxatives. Endive is a very low calorie and crunchy vegetable, capable of absorbing the aromas of the foods with which it is cooked.
With only 15 kcal per 100 g, the endive is a vegetable rich in vitamin A, vitamin C, group B vitamins (which also have an anti-hunger action), vitamin K but also, among the mineral salts, potassium and calcium. It has a low sodium content and a good amount of iron and fiber (especially cellulose and hemicellulose which give some varieties a firm and crunchy texture). It is particularly rich in vitamin K, which acts as an anti-haemorrhagic factor in blood coagulation, helping the blood to coagulate normally. The richness of potassium and the poverty of magnesium and sodium give it a diuretic power while the richness of dietary fiber favors intestinal transit.
It is among the vegetables with the highest content of folic acid, a vitamin involved in reactions associated with the synthesis of nucleobases of nucleic acids (DNA and RNA) and in the differentiation of red blood cells and therefore useful vitamin particularly in pregnancy or in case of cardiovascular diseases .

Preparation Mode –
Endive is a very versatile vegetable in the kitchen. One can, for example, taste raw but in this case it is necessary to make sure that they are organic salads since the leaves are the parts of the plant that absorb more pesticides and where the nitric salts coming from chemical fertilizers are particularly acculcated.
It is also excellent, even sautéed in a pan with a little water (often just the water that naturally remains on the leaves after they have been washed): the leaves soften and partially lose their bitter taste.