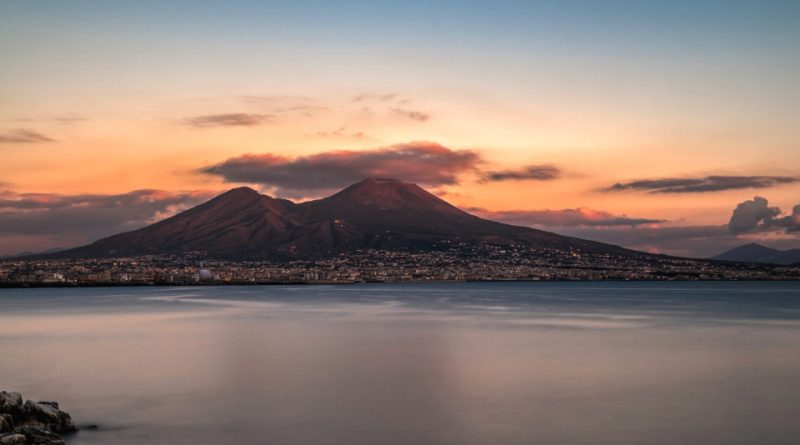 The Vesuvius National Park, identified with the WDPA codes: 63646 and EUAP: 0009 was established on 5 June 1995 for the great geological, biological and historical interest that its territory represents. The Park area develops around the Somma-Vesuvio volcanic complex. The seat of the Vesuvius National Park is in the municipality of Ottaviano, in the province of Naples.
The Vesuvius National Park, as well as of unquestionable geological and historical interest, was born to safeguard the values ​​of the territory, to apply suitable methods to achieve a correct integration between man and the environment, to promote environmental education and scientific research activities. This park was also established to defend the most famous volcano in the world: Vesuvius, a typical example of a fence volcano consisting of an external trunk cone, Mount Somma, now extinct with a largely demolished crater wall within which there is a smallest cone represented by Vesuvius, still active. The territory, rich in historical and naturalistic beauties, also boasts a unique agricultural production in terms of variety and originality of flavors.
The area of ​​the Vesuvius National Park develops within the Municipalities of: Boscoreale, Boscotrecase, Ercolano, Massa di Somma, Ottaviano, Pollena Trocchia, San Giuseppe Vesuviano, San Sebastiano al Vesuvio, Sant’Anastasia, Somma Vesuviana, Terzigno, Torre del Greco and Trecase.
In addition to the unique geological and historical features, this park is characterized by the considerable presence of flora and fauna in relation to its reduced size: there are 612 species belonging to the plant world and 227 species (among those studied) belonging to the animal.
The Vesuvius National Park is, in fact, a treasure trove of biodiversity: the sea, the mountain, the volcano, the variety of places, the splendid naturalistic views, the many species of plants, animals, minerals, the many countries each with their own history and tradition, make the Vesuvian area one of the most fascinating places to visit. 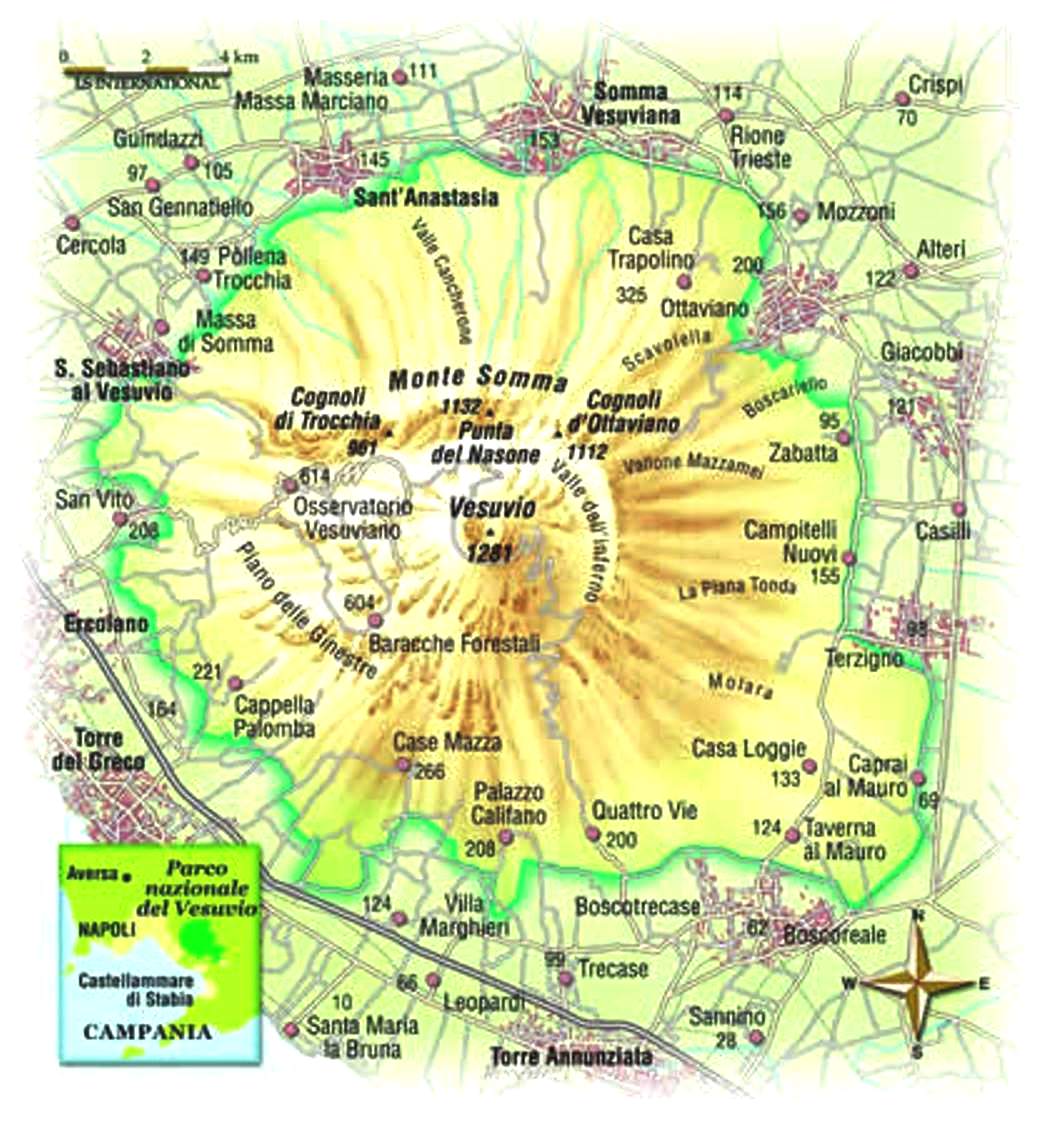 Flora –
The volcanic complex has been colonized in its history by more than 1000 plant species, considering those that are extinct and those whose colonization is recent. Recent studies have made it possible to ascertain that the flora present today in the territory of the Reserve has 744 entities, of which only 2%, corresponding to fifteen entities, are represented by endemic species, probably due to the numerous recolonizations that have followed the cyclical eruptions of volcano.
Examples are the rare Silene giraldi, present, as well as on Vesuvius, also in Capri and Ischia, and Etna broom (Genista aetnensis), an Etnaic endemite introduced on Vesuvius after the 1906 eruption, which in some areas, as in the Atrium of the Horse and in the Valley of Hell, form of impenetrable thickets.
The plant population is characterized by a high number of species typical of the Mediterranean area, both due to its proximity to the sea and to its height, which reaches its maximum with 1281 meters above sea level. of the Gran Cono del Vesuvio.
The flora also includes 19 ascertained species of wild orchids, which due to their rarity and vulnerability are protected by the Washington Convention (1973), and small wrecks of birch (Betula pendula), a relict species of mesophilic forests that covered the slopes of the volcano in the past, when the weather conditions are much more humid and cool than the current ones.

Fauna –
The Park, thanks to its isolated position from the Apennines and the presence of continental Mediterranean environments, constitutes an important zoogeographic crossroads.
The proximity to the coastal strip, the fact of being the only relief placed at the center of the Nolan plain, the favorable climatic conditions and the great environmental diversity make it an important stopping area and refuge for the migratory fauna and have contributed to settling, in a territory of modest extension, of an interesting fauna community; moreover, rural areas of limited extension guarantee the permanence of species linked to peculiar micro-habitats, and for this reason, thanks to the resources allocated by the Ministry of the Environment and the Protection of the territory and the Sea to the “Biodiversity” Directive, the Park Authority has adhered to the System Project called “Study of the mesofauna in protected areas”, with the aim of deepening the knowledge on the distribution of some species in the protected area.
Rural diversity, especially the ecotonal bands on the border between the numerous agrosystems create the conditions favorable to the spread of species and populations inside and outside the protected area; the faunal communities, therefore, also protagonists like the vegetation of cyclic recolonizations, between birds, mammals, reptiles and amphibians make the volcanic complex a true treasure trove of biodiversity to defend.