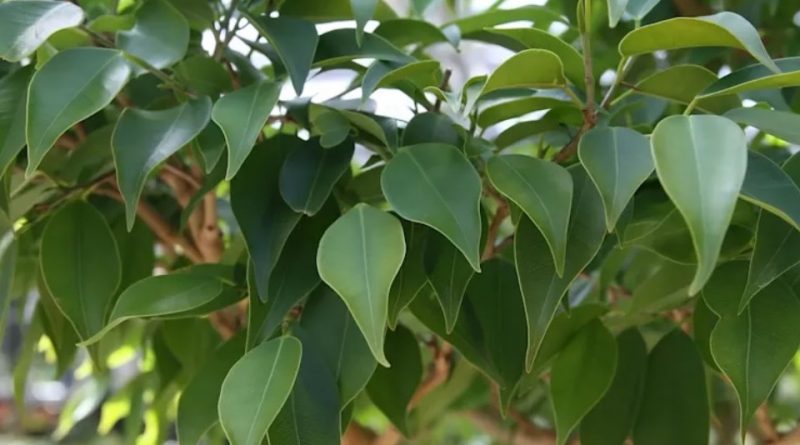 The fig Benjamin (Ficus benjamina L., 1767) is an arboreal species belonging to the Moraceae family.

Etymology –
The term Ficus comes from the classical Latin name of the fig tree, a genus already known then, of probable derivation from the Hebrew. The specific epithet benjamina is derived from the Indian benyan, the vernacular name of this plant, then corrupted into the Italian benzoin resin to indicate the essential oil used in perfumery obtained also from the latice of these plants, taken up in the English gum benjamin and therefore used by Linnaeus as an attribute of the species.

Geographical Distribution and Habitat –
Ficus benjamina is a species that is distributed in a rather large area; this from India, southern China, Southeast Asia, Malaysia, the Philippines, northern Australia to the South Pacific islands. Today it is cultivated all over the world both as a plant in parks and gardens and in urban furnishings and as a pot plant. 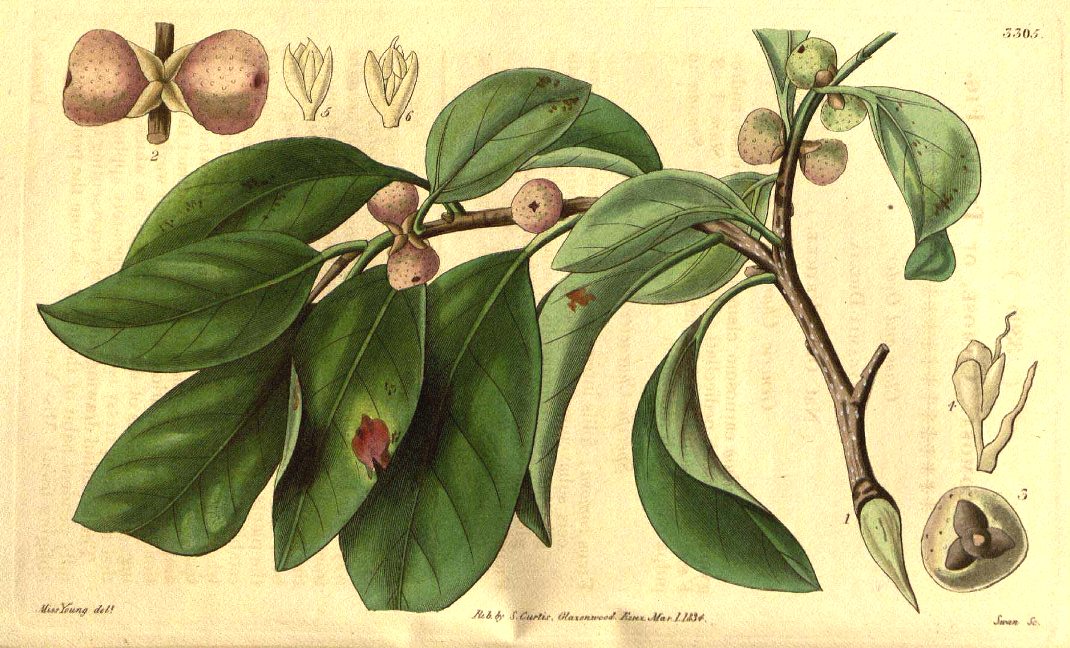 Description –
The Ficus benjamina is an arboreal species that can reach 30 meters in height in the areas of origin, while if cultivated in our areas it has smaller dimensions. It is recognized for having a stem with a gray-beige bark. The branches are thin and the ovate elliptic leaves, acuminate at the apex and pendulous.
The plant emits aerial roots and after flowering produces small globose fruits (sycons).

Cultivation –
The Fico beniamino is a plant that in order to be cultivated requires a warm, humid climate, a luminous position but not to the direct rays of the sun. It needs regular watering, abundant in summer and sparse in winter. If cultivated in the open ground over time, thanks to its roots it no longer needs special care if not pruning to balance the foliage and remove the withered branches. In the apartment it fears dry environments and benefits from frequent spraying on the leaves; moreover it is good not to keep the plant in environments where the temperature can drop below 10 ° C. for details of the cultivation technique, see the following sheet.

Uses and Traditions –
Ficus benjamina is a plant that in Western countries is grown here exclusively for ornamental purposes, both outdoors and in apartments. Mostly, however, it is a potted plant in the apartments.
Remember that this plant can cause an allergic reaction due to the lymph, which appears as a white milky liquid, slightly irritating which, in some cases, can also lead to an anaphylactic shock.

Preparation Mode –
Ficus benjamina, in addition to ornamental uses, has no particular uses either in the food sector or in the pharmaceutical and therapeutic fields.