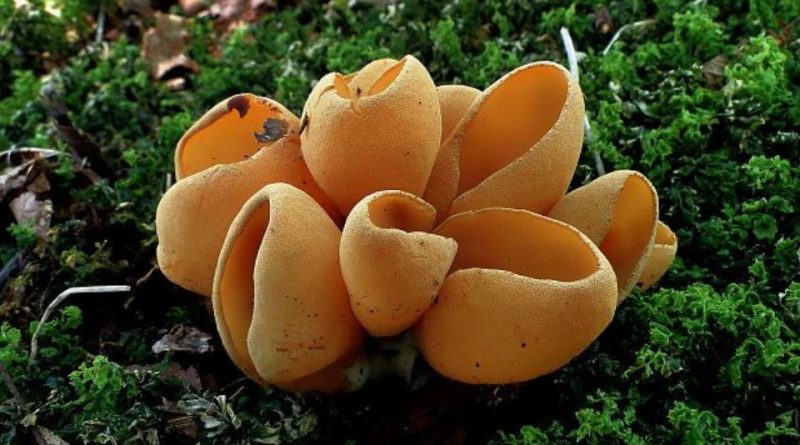 The Hare’s Ear (Otidea onotica (Pers.) Fuckel, 1870) is an ascomycete fungus belonging to the family of the Pyronemataceae.

Systematics –
From the systematic point of view it belongs to the Eukaryota Domain, Fungi Kingdom, Ascomycota Division, Pezizomycotina Subdivision, Pezizomycetes Class, Pezizales Order, Pyronemataceae Family and therefore to the Genus Otidea and to the O. onotic Species.
The terms are synonymous: Peziza onotica Pers. And Scodellina onotica (Pers.) Gray.

Geographical Distribution and Habitat –
The Hare’s Ear is a saprophytic fungus, often gregarious, that grows in the woods especially broad-leaved. Fruits in the period from summer to autumn. 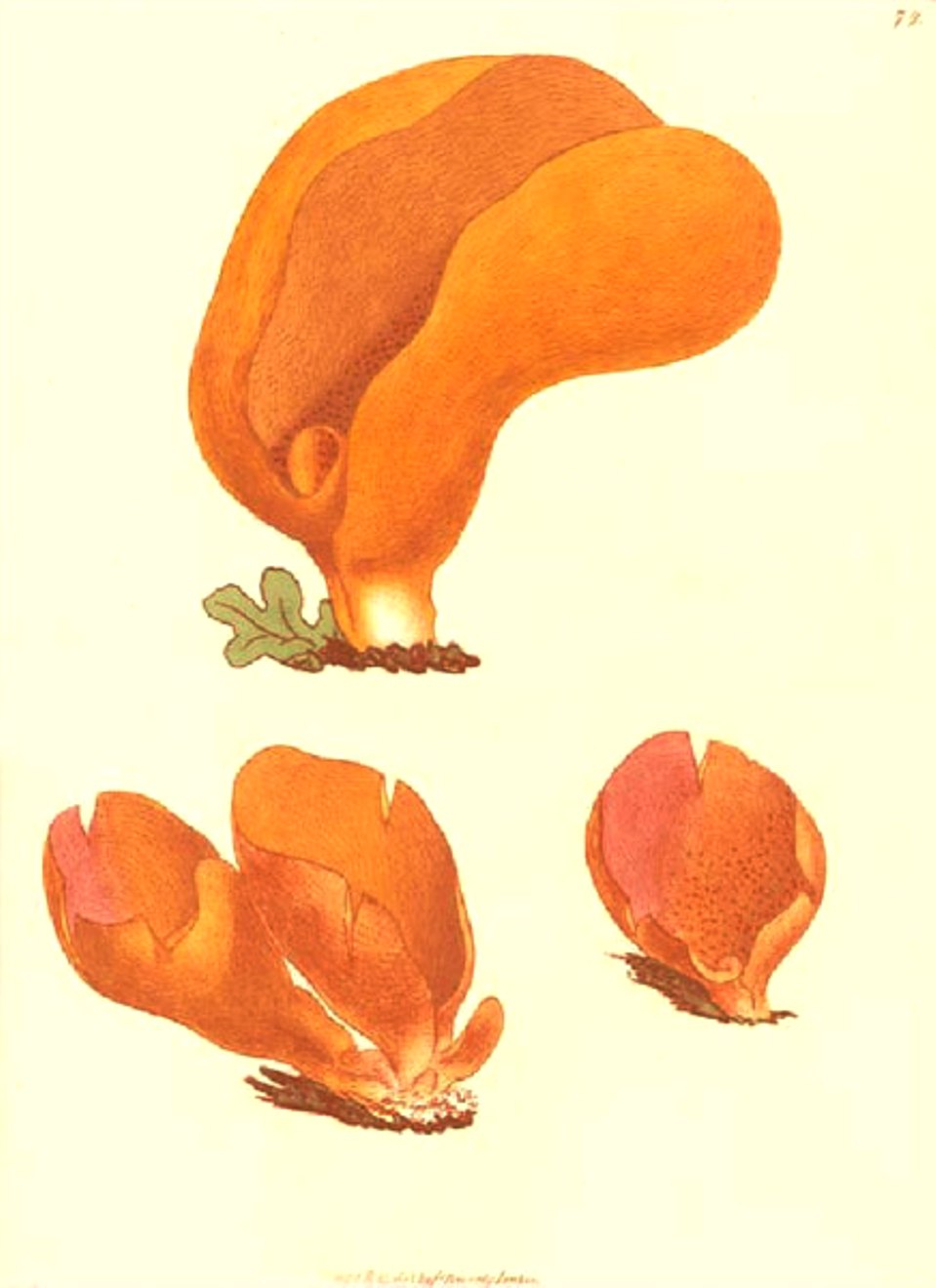 Recognition –
The Onotica is recognized by a carpophore of the size of 2–6 x 3–10 cm, shaped like a rabbit’s ear, with a yellow ocher color and slightly pruinose on the outer wall.
The stem is quite short and white in color. The meat is white, thin, with no particular smell or taste.
At the microscope, spores of 12-14 x 6-7 µm are noted, smooth ellipsoidal, mono or bi-spliced, white in bulk. The axes are tetrasporic, 200 x 11 µm.
Some varieties of this fungus are identified as: Otidea onotica var. brevispora W.Y. Zhuang (2006), Otidea onotica var. ochracea Fr. and Otidea onotica var. onotica (Pers.) Fuckel (1870).

Uses and Traditions –
This mushroom, in the different varieties, known as hare ears, has no food interest, however if they were accidentally consumed they would be responsible for the fearsome gyrophysiologic syndrome.
However, they are very beautiful specimens as they lend themselves very well to mycological photographs, the most striking has yellowish colors and reddish spots.

Preparation Mode –
Although for some authors it is considered an edible mushroom but of little food value, for the aforementioned reasons we do not recommend the collection and any culinary use.