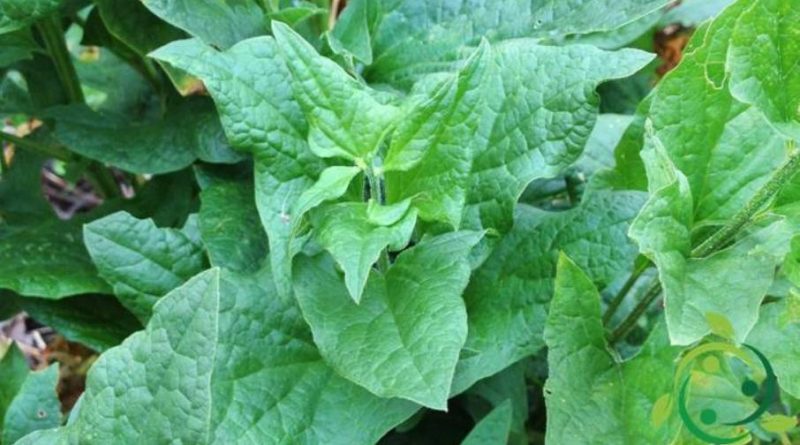 How to grow the Good King Henry

Farinello buon-enrico or orapo (Chenopodium bonus-henricus L., 1753) is a perennial herbaceous and edible species belonging to the Chenopodiaceae family. It is a perennial semi-wild plant native to Southern Europe that can even reach 75 cm in height. Remember that even if it is available in nature, the Good King Henry can be grown, but in open ground, and grooves must be dug. The harvest can start in spring with the first leaves, to continue until summer. It should then be interrupted to allow the plant to regrow. In this sheet we will see how to grow the Farinello buon-enrico and the agronomic and technical measures to be taken into account.
It is a plant that prefers soil rich in humus, and is more productive if grown in a sunny position; it is a very rustic plant, which also tolerates situations of considerable negligence and is successful in most of the land. Once upon a time, the Good King Henry was cultivated in gardens as a perennial vegetable: about thirty plants gave a good supply of food for four people.
For its propagation we must start from a seedbed, where they develop the young seedlings to be planted at the end of April, trying to arrange them at the same distance from each other (same care you must have if you decide to sow directly in the open field); the distance of sowing depends on the productive organization; if you cultivate everything manually you can choose a distance between plants of 60 cm on the row and 80-100 between the rows so you can access with spade and other tools; if you use mechanical tools you should leave a distance between the rows of a 15-20 cm higher than the width of the working organs.

Useful is the mulching technique with straws and sheets that effectively eliminates the need for mechanical and manual weeding and drastically reduces the need for irrigation. Moreover, at the end of the vegetative cycle the plant material used for mulching returns to the soil as a useful organic substance.
For a good yield of the plant it is advisable to wait for the second year for the collection of the leaves and the shoots, always leaving a healthy portion of the plant: it will offer us its crop several times during the season and for many years to come.
The taste of the Good King Henry can remember that of spinach (of others belongs to the same family) but it becomes more and more bitter as the harvest season progresses. The leaves can be eaten raw, in salads, or boiled or steamed. Even the flowers and buds are edible, but are normally consumed only cooked.
In the United Kingdom this plant is called with a wide range of different names, of which the best known are: “Good King Henry”, “spinach of Lincolnshire” or “wild spinach”. The long list of names suggests that in the past this plant was widely consumed throughout the country. Its presence in English gardens has been documented since the Tudor era. Many ancient remains show that it was part of the Anglo-Saxon diet several centuries ago, when it was an integral part of the local diet and constituted a valid alternative to asparagus or spinach. Today, however, the consumption of Good King Henry flour is mainly concentrated in Lincolnshire and its popularity has fallen in the face of the presence on the market of more productive vegetables.