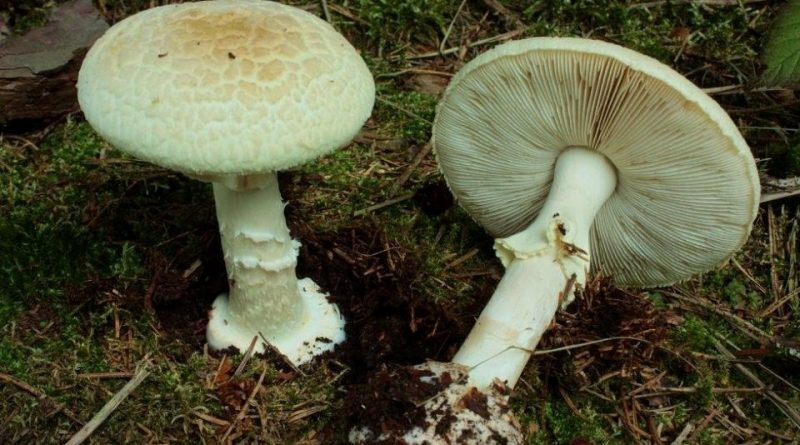 The straw-colored tignosa (Amanita citrina Pers., 1797) is a fungus of the Amanitaceae family.

Systematics –
From the systematic point of view it belongs to the Eukaryota Domain, Kingdom Fungi, Basidiomycota Division, Subdivision Agaricomycotina, Class Agaricomycetes, Sottoclasse Agaricomycetidae, Order Agaricales, Family Amanitaceae and then to the Genus Amanita and to the Species A. Citrine.

Etymology –
The term Amanita derives from the name of Mount Amanos of Asian Turkey or from the Greek ἀμᾱνῖται amanítai, an appellation given by the ancient Greeks to mushrooms in general. The specific citrine epithet is due to the lemon-yellow color of the carpophore.

Geographic Distribution and Habitat –
Amanita citrina is a very common and abundant species in broadleaf and conifer woods in acid soils. It appears in the autumn period. 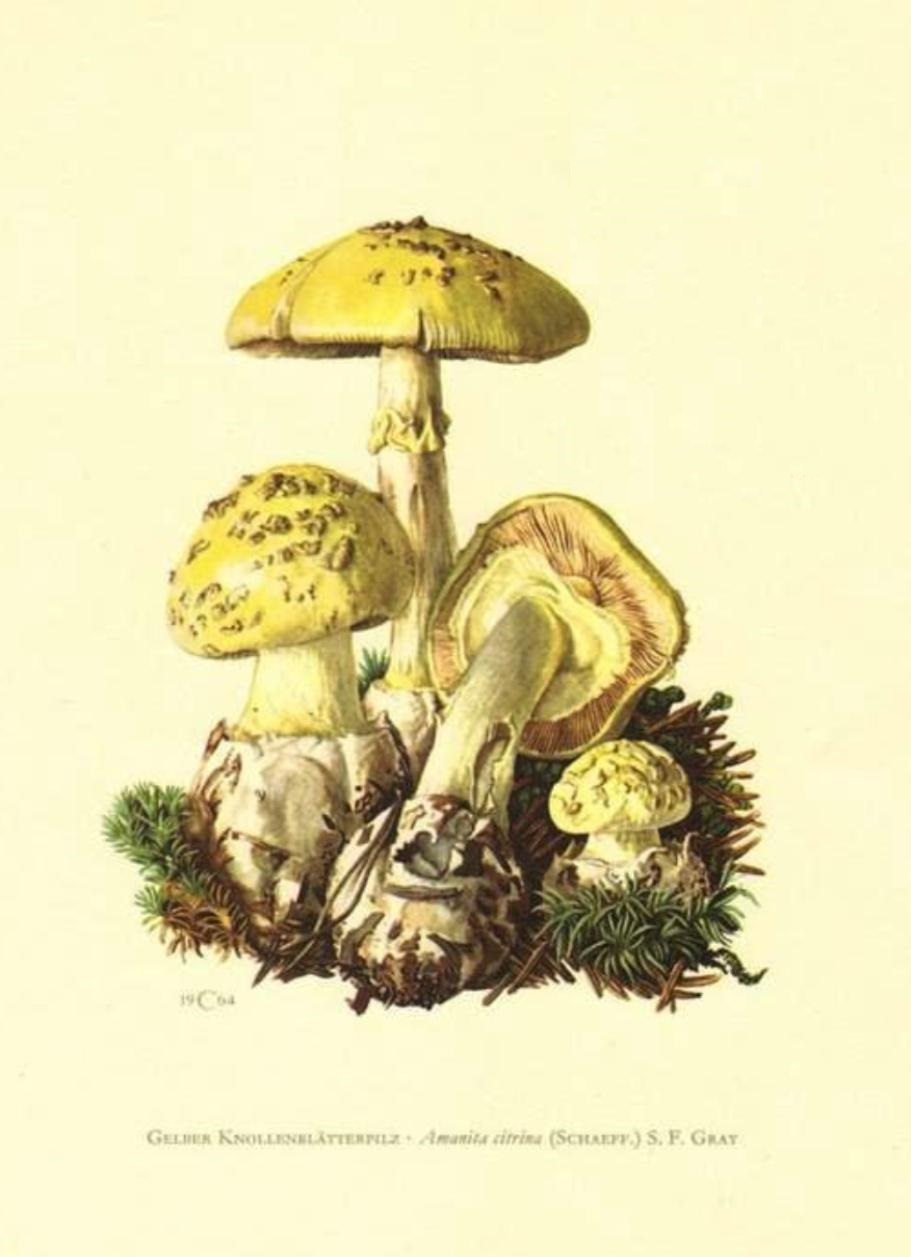 Recognition –
The pale yellow wine is recognized for the hat which has a yellowish-green or citrine-like surface, and sometimes also all white in the var. dawn, with white warts arranged in concentric circles, more apprehended in the center, sometimes missing (if detached from atmospheric events or other); the cuticle is viscous, smooth and shiny. The lamellae are dense, white in color, free at the stem, with lamellulae. The stem is cylindrical, of variable color from white to white-yellow, 5-12 x 0.8-1.5 cm. The ring is white or yellow, in the upper part of the jamb; the volva is white, circumcised and adherent to the bulbous base. The meat is white or slightly citrine-colored under the cuticle, consistent, with a typical smell of radish and rather unpleasant taste, even if there are some estimators. Microscopy shows oval or ellipsoid spores, smooth, mass white, amyloid, of 8-11 x 7-9 μm.

Cultivation –
Because of its characteristics and does not have any interest in possible crops.

Uses and Traditions –
Amanita citrina is a very common fungus but of poor quality from the gastronomic point of view due to the radial smell and the unpleasant taste. Sometimes it was also easily confused with deadly amanites (eg Amanita phalloides). As stated above, consumption of this species is strongly discouraged. This fungus has long been considered poisonous almost as much as Amanita phalloides. Experience has shown that it is not dangerous and that the poisonings attributed to it are in fact due to yellowish forms of the Amanita phalloides.

Preparation Mode –
Edible use is not recommended to avoid tragic errors and poor quality.