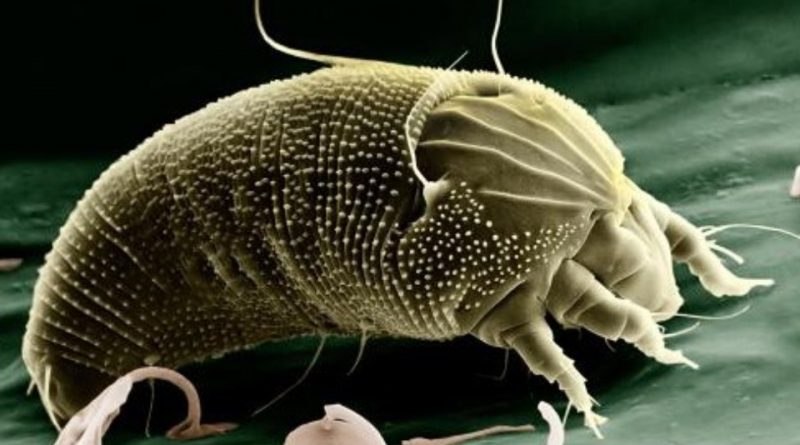 The mite of wonders (Eriophyes sheldoni Ewing, 1937) is a small mite, invisible to the naked eye, belonging to the Eriophydae family; Aceria sheldoni is synonymous with the term.

Systematics –
From a systematic point of view it belongs to the Domain Eukaryota, Kingdom Animalia, Sub-Eumetazoa Suborder, Phylum Arthropoda, Class Arachnida, Order Acarina, Family Eriophydae and then to the Genus Eriophyies and to the Species E. sheldoni.

Geographic Distribution and Habitat –
Eriophyes sheldoni is a widespread mite especially in citrus areas where it mainly attacks the lemon and in particular the interdonato and monachello varieties. Today it is widespread all over the world, especially where citrus fruits are grown intensively.

Morphology –
The adult female of Eriophyes sheldoni has an elongated and cream-colored shape, dorsally presents a thickening of the integument (shield), with 3 pairs of longitudinal lines. The size of this mite is very small (about 0.15-0.2 mm in length) and therefore practically invisible to the naked eye. 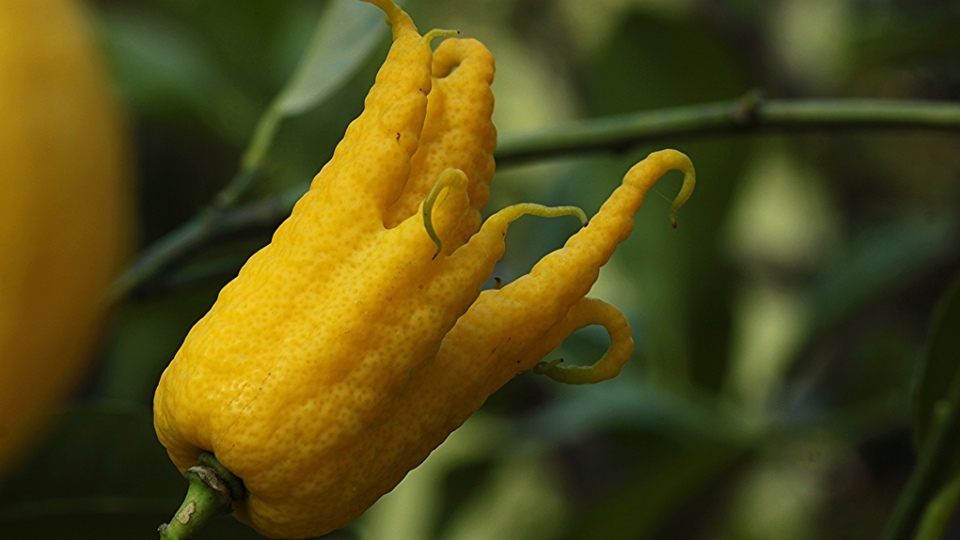 Attitude and biological cycle –
The Wonder Mite lives mainly on lemon plants, but can attack several species of Citrus, such as bitter orange, mandarin orange, grapefruit and cedar; during the whole year it lives protected inside the buds, between the pearls or under the rosette of the small fruits, where the adults overcome the cold season. This mite then waits for the milder season to escape from these shelters and reach the new shoots that have been formed in the meantime.
In favorable climatic conditions it can reproduce all year round with numerous biological cycles that can oscillate from 20-30 days, in the harshest winter periods, to 15 days in the hottest summer periods. The spread of this mite was mainly due to trade and nursery material, being often, in the phases in which it has not yet caused damage, not identifiable.

Ecological role –
The Mite of Wonders is established on the gems when these are not yet developed in wood or in bloom. The wooden gems attached by the plant are blinded and, under continuous infestation conditions, give rise to a bushy type of vegetation, shaped like a rosette, which is characterized by shortened internodes and bundled branches. The leaves affected by the phythage are often incomplete with a wavy leaf flap with a leathery consistency. Under conditions of massive attacks the greatest damage occurs on the flower buds attached with high cascola; the gems that succeed instead in attaching produce abnormal fruits with the typical appearance of an octopus; these fruits are called wonders or fruits of wonders for their shape (hence the ordinary term of the mite).
The damage is therefore both quantitative but also qualitative, as the deformed fruits can no longer be marketed.
The containment of this mite is not always effective because, almost always, it is well sheltered within the buds and under the rosette of the fruit; moreover, its remarkable multiplication capacity creates conditions that are difficult to control.
Its proliferation, however, is linked, with an almost direct function, to the excessive nitrogen fertilization of synthesis, to conditions of water stress, to the lack of pruning that does not allow the good penetration of the sun’s rays. A good system of containment of the mite of wonders is to carry out treatments based on white oils during the vegetative rest (which goes from November to January); these treatments should be combined with the fight against cochineals. The use of insecticides, almost always inappropriately performed, favors this mite and damages its antagonists such as phytoseids (insects) and stigmeids (mites) for which it undertakes a spiral of impossible ecological rebalancing.