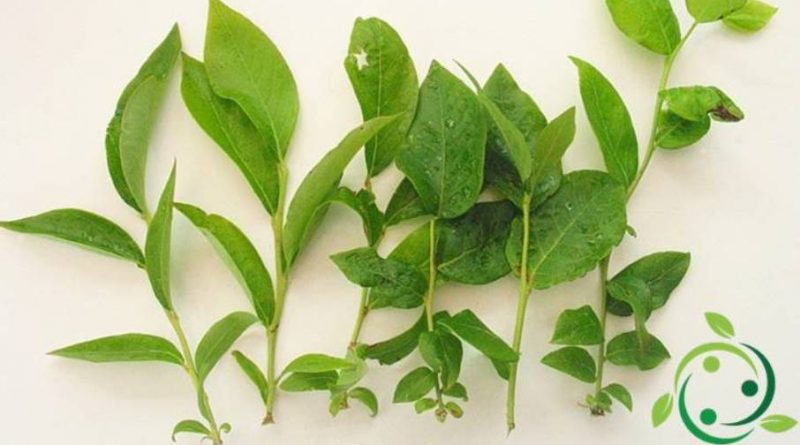 The cutting is the fragment of a plant suitable for the regeneration of the entire plant from which it was taken. Most often it is a sprig but also also from a stem, a root or a leaf, destined to take root and exploits the principle that plants are endowed with regenerative capacity. With the propagation technique by cuttings, plants identical to the mother plant are obtained.
The cuttings can be divided into four types:
1. herbaceous cuttings;
2. semi-woody cuttings;
3. woody cuttings;
4. root cuttings.

1. The herbaceous cuttings are those that are practiced, mostly, in spring and, in any case, not beyond the May-June period. These cuttings are obtained from the removal of an apical part of a branch or using a branch and is used when you want to reproduce herbaceous plants, perennials or shrubs of small size. It is not practiced to reproduce trees or shrubs of greater size because a young bud does not have many nutrients deposited in its tissues, so when it is separated from the mother plant it has short survival times;
2. Semi-woody cuttings, which are carried out during the summer, are taken from a young branch, but which has already partially begun the process of lignification. In this case, the cut must be carried out immediately under a node; apical semi-trimmings can be obtained, in which the top of the branch is removed to prevent the cutting from developing excessively in height, or semi-woody cuttings of stem, where some nodes are present in the branch. In any case, the length of a semi-woody cutting is between 10 and 15 cm. The semi-woody cutting should be buried for a few centimeters paying attention to insert at least one node, from which the roots will emerge, into the rooting compound and proceeding to the elimination of any leaves in the buried part;
3. The wood cuttings are taken in winter or, however, before the awakening of the buds and, if they are taken much earlier than their preparation, it is better to put them in the ground or damp sand. With the beginning of spring it is possible to proceed with their preparation consisting in the oblique cut, operated at the base, in order to increase the rooting surface;
4. Finally, root cuttings, which represent a little practiced system as there are not many plants for which it is practicable. This technique is carried out at the end of the winter period or at the beginning of the spring period; with this method a portion of the root system of the plant is taken which must be carefully cleaned to cut segments of variable length between 10 and 15 cm; the two cuts must be: horizontal at the upper end and oblique at the bottom.
Regardless of the type of cutting that is arranged there are some technical procedures that must be performed:
– it is good practice to immerse the cuttings in powders or compounds containing rooting hormones;
– it is necessary to make sure, when the cutting is inserted in the rooting substrate, that the root hormone compound does not come off the surface of its base;
– the rooting substrate must consist mainly of sand (preferably silica);
– the place (better a greenhouse or an air-conditioned room) where the cutting is placed and the substrate must have a good degree of humidity since the cutting, not being equipped with a root system, has a low water absorption capacity;
– after the cuttings are buried in the appropriate substrate, make sure to guarantee the right temperature (20 ° C) and a good level of humidity.
If you have carefully performed each operation, within a few days (depending on the type of plant) the first small leaves will appear; this will be a sign that the first rootlets have formed and at this point it will be possible to transplant each single plant.