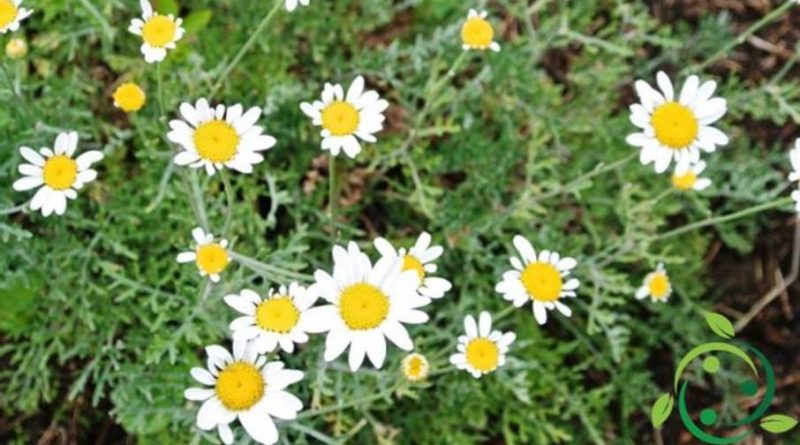 The name Pyrethrum refers to a natural substance derived from the flowers of an Asteraceae plant: the Tanacetum cinerariifolium (or Chrysanthemum cinerariifolium). Its discovery must coincidentally, in the mid-nineteenth century, in Dalmatia. Because of its particular insecticidal attitudes it was cultivated on a large scale, since 1860, in the regions of the former Yugoslavia. Today the first world producer is Kenya. Please note that due to its low toxicity (but not nothing) it is one of the few insecticides allowed in organic farming. Pyrethrum is effective against many parasites in both the adult and larval stages; its action is at the level of the nervous system of the parasitic insects of the agricultural crops causing their death.

The insecticide action of pyrethrum is due to chemical compounds such as pyrethrins and cinerins, which are of marked toxicity to insects. Pyrethrins, of which two forms are known (pyrethrin I and pyrethrin II), are dense oily liquids, insoluble in water but soluble in organic solvents; these are esters of chrysanthemic acid; their general brute chemical formula is: C10H15O3R-R1; where R1 is the CH2-CH group = CH-CH = CH2, while R is the -CH3 or -COOCH3 group respectively in the pyrethrin I and in the pyrethrin II. They differ from the cinerines for the pentadienyl radical linked to the pentatomic ring, which in the cinerines is replaced by a 2-butenyl radical.