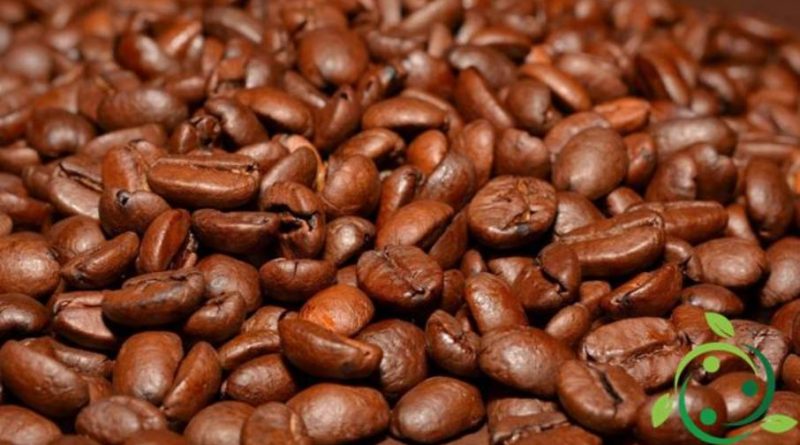 It is said that Nature is the largest existing laboratory and this affirmation, every day that passes, always takes on more meaning and meaning. Many plant species contain active ingredients that are repellents, or even perform insecticidal action.
Perhaps not everyone knows that you can get a natural caffeinated insecticide; caffeine is the enemy of insects, in fact it seems that the active ingredient contained in coffee, which is one of the most used drinks in the world, with beneficial effects when it is not abused, for flies, mosquitoes and other insects harmful to agricultural crops it’s a poison!
Caffeine (1,3,7-trimethylxanthine) defined according to the IUPAC nomenclature: 1,3,7-trimethyl-1H-purin-2,6 (3H, 7H) -dione, is a natural alkaloid present in coffee plants, cocoa, tea, cola, guarana and mate and in the drinks obtained therefrom. Caffeine was isolated, for the first time, from coffee beans in 1819 by the German chemist Friedrich Ferdinand Runge who gave it the name “Kaffein”.

The extraction for obtaining pure caffeine is made directly on coffee beans (from which the industries then derive the decaffeinated beverage). The most commonly used solvent is supercritical carbon dioxide (at about 31 ° C and 7.3 MPa). Subsequently, after the evaporation of CO2, caffeine is purified and used in the chemical, food and pharmaceutical industries.
According to the neurologist Nathanson, plants use caffeine, which they contain in the leaves, to keep away harmful insects, parasites that are removed thanks to caffeine as a natural insecticide. The effects of caffeine on both insects and mites are borne by their nervous system; in fact, in contact with caffeine they show signs of confusion, they lose coordination, until they die.
The use of caffeine as an insecticide is already known and applied for ex. in Brazil: it was noted that caffeine treatments blocked the development of mosquitoes that caused the spread of the virus that caused yellow fever. This discovery and practical application of caffeine, as an insecticide in Brazil, has prevented the massive use of harmful chemicals. Now, however, it is necessary to establish the permitted and non-lethal doses for useful insects, such as bees and pollinators in general; but Nature gives us another sign: for example, the presence of alkaloids, such as caffeine, in low concentrations can attract certain types of pollinating insects; a new study examines the way in which these alkaloids, such as nicotine or caffeine, in the nectar of some plants can condition the learning of the floral characteristics of bumblebees, attracting them to the same plants. Science then explains that caffeine has interfered with the growth and behavior of many insects and their larvae. It is up to us to take back the path of Nature. We must get out of the spiral of chemical pesticides; know for years that these are highly harmful to our health and inhale them for a long time can even cause forms of cancer.
Now it is time to turn the page and understand the mechanisms put in place by the plants and the true and new frontier of agroecology. The natural caffeinated insecticide is one of many ways but the research must move to clarify all aspects.