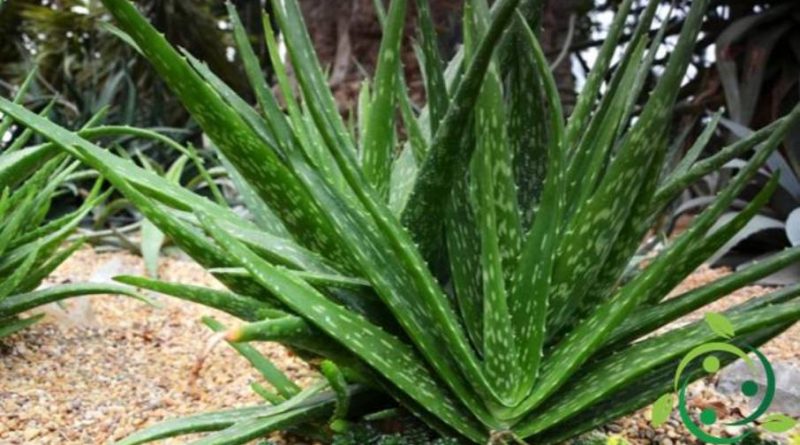 How to grow Aloe vera

Aloe vera (Aloë vera (L.) Burm. F.) Is a succulent and xerophyte plant of the Aloeaceae family.
In Europe the only crops of a certain extent are found in Spain. They are also emerging in Italy, but they are still limited in size. As Spain is a member of the European Union, Spanish crops are obliged to respect production rules that are much more stringent than in other countries, thus guaranteeing a better quality product.
In the world, aloe is grown in Africa, Australia, North America, Central America, South America, Russia, Japan. The Dominican Republic is the largest producer of aloe vera gel in the Latin American region and one of the strong points of this sector in the world.
The aloe plant has been widely cultivated as an ornamental plant.

The species is popular among modern gardeners as a medicinal plant (among herbal products) and also thanks to its interesting flowers, shape and capacity for water retention. This retention allows the species to survive in areas of low natural rainfall and makes it ideal for low-water rock gardens.
The aloe plant is resistant in relatively cold areas, but intolerant to frost or snow. The species is relatively resistant to most parasitic insects, although mites, mealy bugs, cochineals, and aphid species can cause a decline in plant health.
If grown in pot, the aloe plant needs sandy soil and bright sunny environments, however, in very hot and humid tropical or subtropical climates, the aloe plants must be protected from direct sunlight and rain, as in these conditions would easily burn. When the aloe plant is in pot, the growing “sons” are formed and crowded at the sides of the “mother plant”, these must be divided and repotted to allow for further growth and to help prevent parasitic infestations. During the winter, the Aloe vera can become dormant, and during this period little humidity is required. In areas subject to frost or snow, the aloe plant is mostly kept indoors or in heated greenhouses. The agricultural production of aloe plant is carried out on a large scale in Australia, Bangladesh, Cuba, the Dominican Republic, China, Mexico, India, Jamaica, Kenya and South Africa, together with the USA to supply the cosmetic industry, with Aloe vera gel.