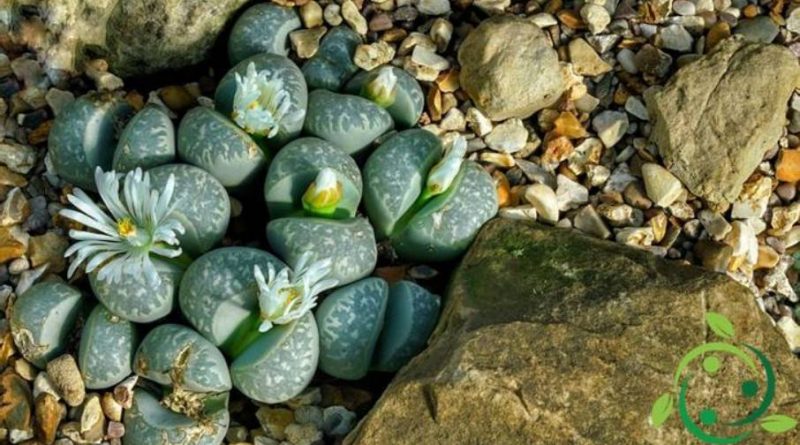 Xerophytes (or xerophilous plants) are plants adapted to live in dry places and that are organized to resist drought. The term xerophophy comes from the Greek “ξηρος”: dry and “φυτον”: plant. the environments where these plants live are generally defined as xeric. Among the xerophilous plants, halophilous plants could also be inserted, which are those plants which have particular adaptations to living on soils with a high accumulation of salinity; in this case the plants can also colonize humid environments, but due to the high osmotic tension, caused by the saline concentrations, they present morphological and functional properties similar to those of the xeric environments. The xerophytes live in generally dry or brackish soils and in the presence of a dry atmosphere. In order to cope with these conditions that generate high transpiration without sufficient water absorption by the roots, in order not to undergo the drying and finally the death, these plants have had to develop adaptations that are defined, in fact, xerophytic.
The xerophytic adaptations are both of a morphological and physiological nature.

• The morphological adaptations have the purpose to limit the impact of the moisture deficit, slowing the transpiration and the water loss due to evaporation from the tissues.
• Physiological adaptations allow survival in critical conditions for even very long times.
The adaptation of xerophytes plants is not necessarily an adaptation to high temperatures. There are climates in which the drought is not linked to high temperatures, but it is especially the latter that have interfered with the xerophytic adaptations. In this case the plants are also called thermoxerophytes or thermo-xerophyl (like the various Thymus spp., The Opuntia ficus-indica, etc.).
Among the morphological adaptations we remember: the reduction of the transpiring leaf surface; the increase in resistance to the passage of water vapor in the atmosphere by maintaining a humidity gradient between the phosphosphere and the atmosphere; increasing the efficiency of roots in water nutrition; the establishment of water reserves inside the fabrics to cope with evaporative losses.
Among the physiological adaptations we remember: reduction of the biological cycle, so some plants (especially those called ephemeral) quickly complete the biological cycle even after a rain. Where the conditions are more prohibitive, the arboreal and shrubby vegetation leaves the space to the herbaceous one, which in general is able to adapt better to the dry season, especially in temperate zones with continental climate, which alternate between a hot and dry season and a cold one. .
They are particular physiological adaptations: the estivation, for which the plant carries out its whole vegetative cycle in the cooler season; active regulation systems of stomatal openings; increase in water absorption efficiency; CAM photosynthesis (acronym of Crassulacean Acid Metabolism) that allows some species to perform photosynthesis even with closed stomata; the ability to dehydrate and rehydrate tissues when conditions are once again favorable.