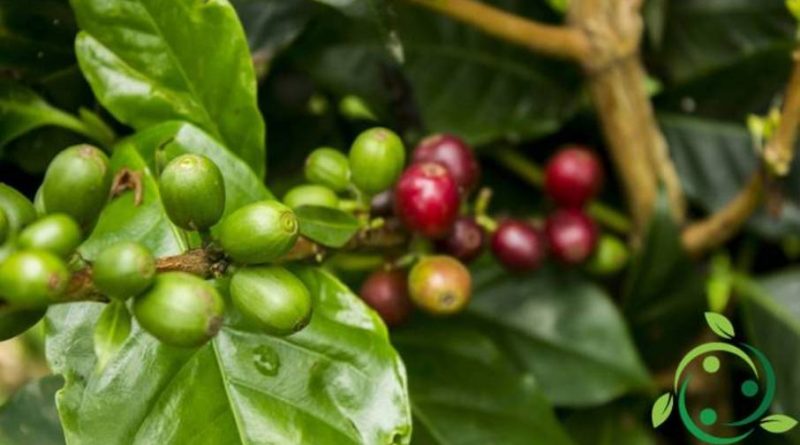 Caffeine is a natural alkaloid present in leaves, seeds and coffee fruits, cocoa, tea, cola, guarana and mate and in related beverages. The molecule is 1,3,7-trimethylxanthine. It was isolated for the first time in 1819 from coffee beans by the German chemist Friedrich Ferdinand Runge. In plants where it is present it acts as a natural insecticide, paralyzing or with effect anyway toxic for insects and other arthropods that feed on it.
In food use it is more consumed as an infusion of seeds and leaves of coffee and tea, as well as in many foods and beverages containing products based on cola nut.
For its psychoactive and stimulating abilities, caffeine is the most consumed substance in the world and its use as well as food.
Caffeine, unlike other psychoactive substances, is accepted or tolerated by almost all populations and main religions and its consumption obviously changes according to eating habits and customs.

As for the toxic and lethal dose of caffeine, as a pure chemical product, it is about 150 mg / kg; dose only achievable with a strong abuse of food containing it. The extraction for obtaining the pure substance is carried out directly on coffee beans, through the use of supercritical carbon dioxide (at about 31 ° C and 7.3 MPa). Subsequently, after the CO2 evaporation, caffeine receives a chemical purification process and is used in the chemical, pharmaceutical and food industries.
The first documented use of caffeinated beverages dates back to the fifteenth century; the Sufi of Yemen consumed coffee during the vigils for long prayers. We must arrive in the sixteenth century to find the sale of coffee in Istanbul, Cairo and Mecca. The spread in Europe occurred in the seventeenth century.
Purely for guidance, we see the caffeine content in some main drinks:
– 1 espresso cup: 80 mg;
– 1 can of energy drinks (like Red Bull or similar of 250 ml): 80 mg;
– 1 cup of tea: 60 mg (varies according to tea);
– 1 cup of soluble coffee: 57 mg;
– 1 can of Coca-Cola (330 ml): 35 mg.
Caffeine acts on the central nervous system as a stimulant; finds application as an active ingredient against migraines due to its vasoconstrictive effect. The prolonged use of caffeine leads to tolerance but the consumption of large amounts of caffeine (over 400 mg per day, equivalent to about 5 cups of espresso) leads to the condition known as caffeinism that manifests itself with secondary effects such as nervousness, tachycardia , agitation, headache, etc.
Caffeine acts as a disorientation especially with regard to arachnids (spiders) and against other insects as paralyzing.