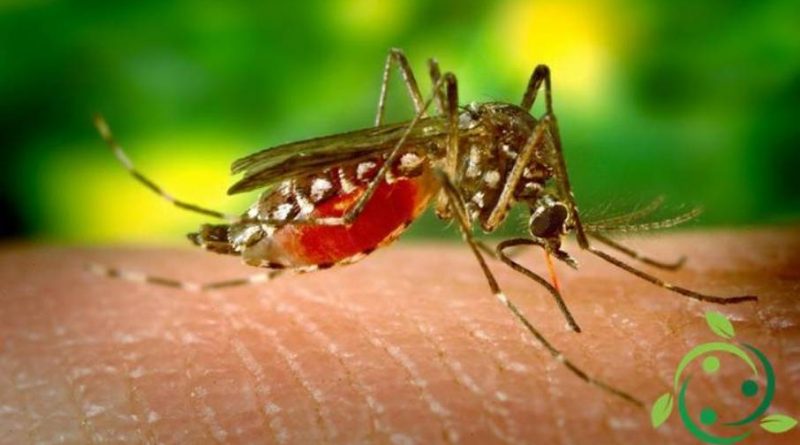 Mosquitoes (Culicidae Meigen, 1818) are insects that belong to the order of Diptera (Nematocera: Culicomorpha). It is a family, which has about 3540 species. Among the notoriously more annoying but also more dangerous insects because responsible for some of the most serious diseases in the world, such as malaria (with 438,000 dead only in 2015), dengue (with 22,000 victims a year) or yellow fever (with 30,000 many the year). Beyond the easy comment: what are the mosquitoes for? in nature nothing is accidental and it is therefore obvious to ask: what is the Ecological role of Mosquitoes? Or: what would happen in the environment if mosquitoes would become extinct? We say that an immediate and synthetic answer does not exist; but before continuing with the present article it is worth remembering the conclusion of the film “War of the Worlds79” of science fiction of 2005, directed by Steven Spielberg and starring Tom Cruise.

The film ends with a voiceover that explains how the aliens (who had invaded the Earth) died because of the micro-organisms contained in the blood to which, over many years, the human species has adapted. “Because men do not live and do not die in vain [. . . ] »Is the last sentence of the voiceover. The truth is that the ecosystem (with us inside) unlike what the reductionist culture of the last century has wanted to transmit is not made of individual living beings but is a single organism in which every living participant in the global equilibrium . When we alter this balance with unconscious actions (that is, without the understanding or awareness of what it entails) we too suffer its consequences. To understand the complementary and essential role of every living being, let’s go and see the mosquitoes. It is known that each of the approximately 3,540 species of mosquito plays a role in nature. The mosquito males eat nectar and are therefore important pollinators of some crops. In addition all mosquitoes are a source of food for fish, turtles, dragonflies, birds, bats, etc. .. the hypothetical elimination of mosquitoes would result in a domino effect of almost impossible prediction (in ecology the calculation factors are exponential with millions and millions of figures). Now if it is easier to predict what happens in the extinction of large species such as e.g. lions and elephants, the extinction of mosquitoes (as of many small organisms) is almost impossible to predict. Moreover, the methods used in various parts of the world with insecticides like DDT, in the end, instead of eliminating the mosquitoes, has increased its virulence, both for resistance and selection phenomena and for the elimination of its antagonists. This is why the use of pesticides is the worst remedy in absolute terms, as in agriculture, where disease control techniques are known but not applied due to the limited interest of multinationals (given that they are agroecological techniques). Regardless of whether or not the elimination of mosquitoes is possible (and perhaps it is not) there are still too many things that are not yet known and that only the modern Science of Complexity begins to explain with completely different methods of epistemological investigation from the past. . A model of the complexity made up of innumerable little things and small (and large) living things still to be understood but of which it is certain, to put it as the biologist E.O. Wilson who called them “the little things that govern the world”. For this reason, the attempts and the “suppression” campaigns of a species or race remind us that this is not the right path to take. The only way that can give benefits to Man (including in regard to mosquitoes) is to understand what are the dynamics of small things that govern the world to create an ecosystem in which the balance between the various species guarantees, in general , a healthier environment with excellent benefits for the health of human beings, reducing the spread of certain diseases and viruses. We know how the clumsy attempt to create the pure race ended.