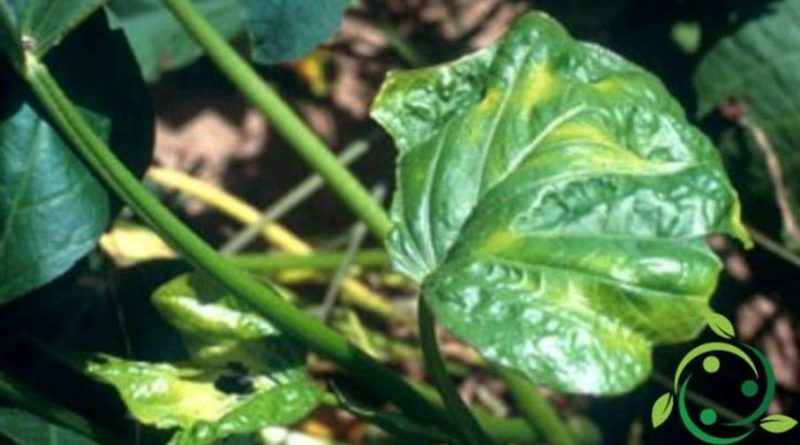 Role of Copper in plants

Copper enters the composition of numerous enzymes and acts, in particular, in the phase of final oxidations. It also intervenes in photosynthesis, cell wall metabolism, nitrogen fixation and protein synthesis. In this sheet we see what is the role of Copper in plants and cases of deficiency or excess. We immediately say that copper (Cu) is a microelement whose activity in plant metabolism is often complementary to that of iron and is a polyvalent element that takes an active part in the phenomena of oxidation-reduction, acts in the plant as a stabilizer of chlorophyll and is constituent of many enzymes involved in photosynthetic and respiratory processes, in protein synthesis and in the synthesis of growth hormone (indolacetic acid). Furthermore, copper is also involved in the formation of vitamin A and in the process of symbiotic fixation of atmospheric nitrogen in legumes.

The presence of copper in the soil comes from the mother rock but often and unfortunately from the compounds brought into contact with the ground by anticryptogamic treatments. Plants absorb it as a bivalent ion (Cu2 +). The availability of copper is reduced in clayey soils, rich in organic matter, in the presence of high values ​​of pH and phosphorus (in the presence of an excess of phosphates there is the formation of insoluble and biologically unavailable copper compounds). Under conditions instead of an excessive presence of copper in the ground chlorosis phenomena can occur due to the limited absorption of iron, by the plant, with which the copper interferes.
Copper is absorbed by plants in rather small quantities; nevertheless, under certain environmental conditions and for some plant species, its deficiency may manifest itself: the most frequent symptoms of copper deficiency are the appearance of darker green leaves (especially the younger ones), with tips that become necrotic and they dry up. Then the leaves roll up and become twisted. Symptoms of copper deficiency are more evident in the apical parts of plants and may vary by species. The plant is generally very suffering. In rarer cases the bark has lacerations and produces gummy substances. However, let’s say that the manifestation of copper deficiency is rather rare because it is a very present element in the substrates. The most frequent deficiencies are indirect and induced due to excessive administration of phosphorus.
The effects instead of excess of copper, which today often occur because of the antifungicide treatments based on this element, are manifested by widespread phytotoxicity that determines plant death after wilting.