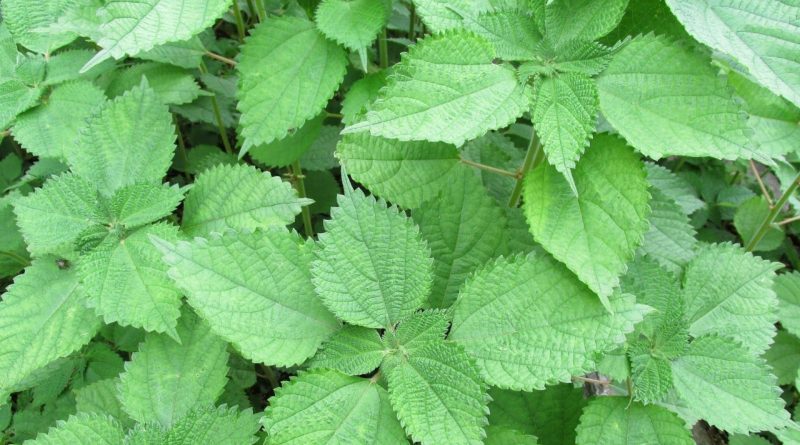 The ramie (Boehmeria nivea) is a herbaceous species of Asian origin.

Systematics –
The ramie, from the systematic point of view, belongs to the Domain Eukaryota, Kingdom Plantae, Magnoliophyta Division, Magnoliopsida Class, Order Urticales, Family Urticaceae and then to the Genus Boehmeria and to the B. nivea Species.

Etymology –
The generic term derives from the German botanist Georg Rudolf Boehmer (1723-1803), while the specific epithet Ramiè comes from the name “ramen” with which the indigenous people of the Sunda Islands (Indonesia) call this species.

Geographic Distribution and Habitat –
Boehmeria nivea seems to be of Indo-Malay origin; Indian populations were harvested from the Upper Assam region, the Lower Assam region and Meghalaya, which is considered the natural habitat of Indian ramie and one of the possible areas of the center of origin. In India, the ramie is distributed in the regions of the North East, in particular in the states of Assam, Meghalaya and Arunachal Pradesh, which fall under the Indo-Malaysian center of the species. Boehmeria nivea, in its natural habitat, reproduces sexually through seed through open pollination and asexually through the underground rhizomes. 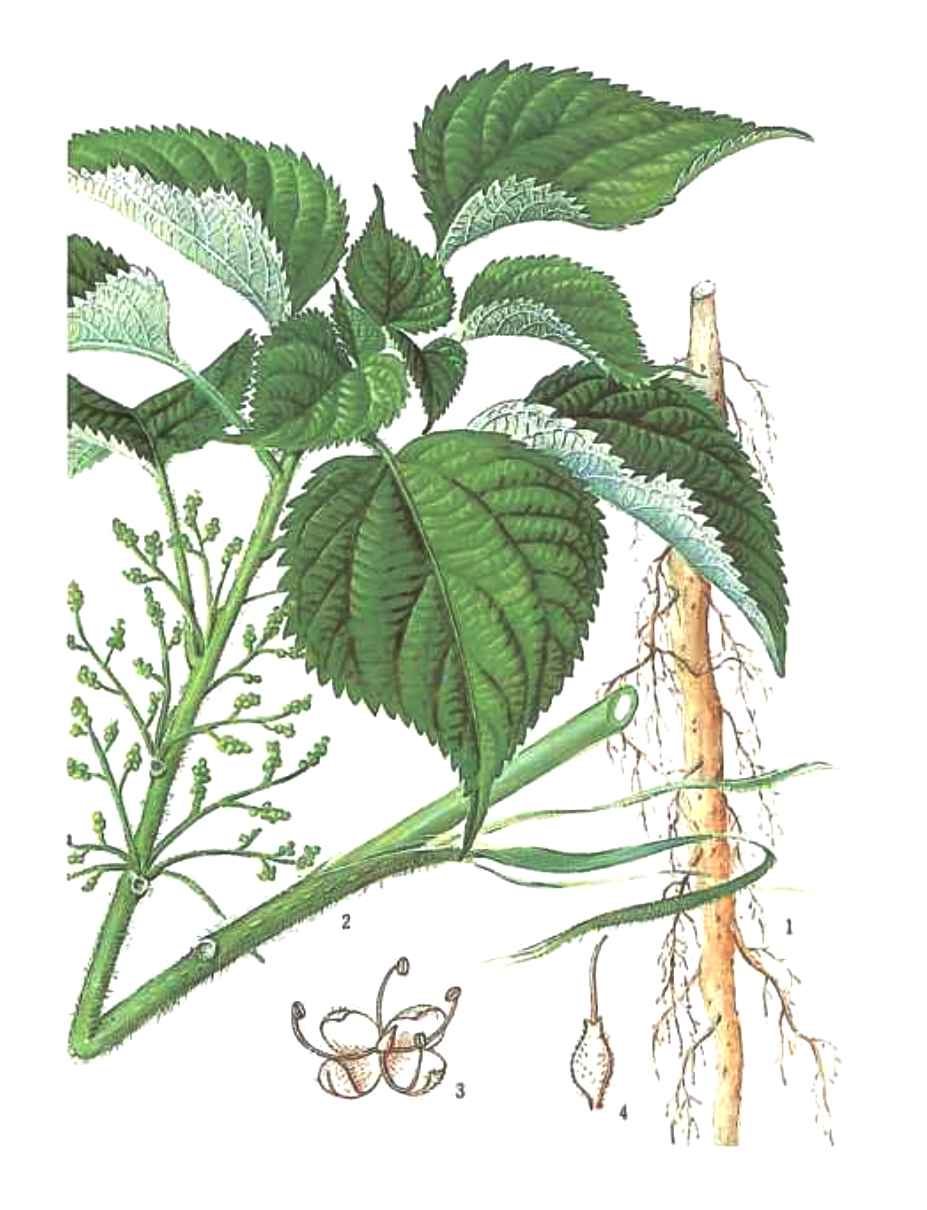 Description –
The Boehmeria nivea, also known as Ramiè bianco, is a perennial Urticacea without stinging hairs that can reach a height between 1 and 2.5 meters, with leaves that have a heart shape, 7 to 15 cm long and 6 to 12 cm broad, white and hairy at the bottom.

Cultivation –
The white ramie is cultivated in China, while a second variety, the green ramie, is thought to have originated in the Malay peninsula. The latter has smaller, green leaves at the bottom, and grows in a tropical environment. As well as in China, ramie is grown in Brazil, Laos, the Philippines, India, South Korea and Thailand. Brazil began production in the late 1930s, reaching its peak in 1971. Since then, production has suffered a steady decline, as a result of competition with alternative textile fibers, such as synthetic ones.

Uses and Traditions –
The use of ramie has remote origins, as evidenced by the clothes of Egyptian mummies, around 5000-3300 BC, and has been cultivated in China for many centuries. From its bark is obtained a textile fiber (ramia or ramiè) but is also used as an ornamental plant in the Far East. The fibers are contained in the bark of the stems, which cut periodically are isolated after decortication and freed from the rubber that covers them with chemical means. The main final product is the textile fiber, which is considered the longest and most durable in the plant kingdom. The ramie fiber is fine, shiny, resistant and resistant to microbial degradation with high moisture absorption capacity. Ramiè is used for the fabrication of fabrics, cord for shoemakers, ropes for navigation. It is also used to produce paper of extraordinary toughness and for this reason it enters as an important component in the manufacture of the paper currency of many states. Fresh ramie leaves are used as animal feed and natural fertilizer.

Preparation Mode –
In addition to the main textile uses, the leaves and root extracts of Boehmeria nivea have antimicrobial, anti-inflammatory, antioxidant and hepatoprotective properties. Being a high production of biomass, Ramiè also has a high potential for phytoremediation.