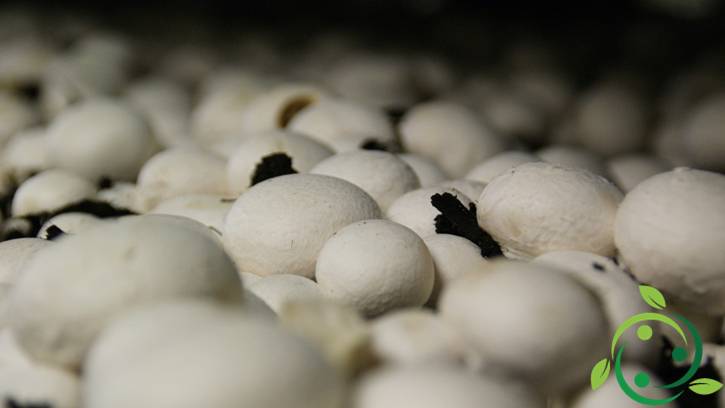 Mushrooms that can be grown

The cultivation of mushrooms as well as being one of the most interesting agricultural activities, has always attracted the interest and curiosity of those who would like to grow them for personal and hobbyist consumption. In this explanatory note we will tell what are the mushrooms that can be grown, and which are not, and the motivations behind this issue. Meanwhile, to get a little more in the merit of this matter we must begin to say that mushrooms are divided into two big categories: the saprophytic mushrooms and the symbiotic ones. Meanwhile, the same etymology of the two terms can clarify the fundamental aspects. The term saprophyte, from the Greek σαπρός (saprós) “rotten” and φυτόν (phytón) “plant”, indicates those organisms that feed on dead or decomposing organic matter. This means that the saprophytic mushrooms in order to grow and develop need a decomposing substrate from which they take nourishment. Symbionts are instead called organisms that necessarily live a relationship with other living organisms and do not necessarily derive mutual benefit from life in common. So symbiotic fungi, in order to grow and develop, need another organism (in our case a plant) with which, in addition to a specific habitat, they must establish the symbiotic relationship.

For this reason it is much easier to grow saprophytic mushrooms as it is enough to find the right composition of decomposing organic matter and the suitable microclimate in order to grow them. The cultivation of symbiotic fungi instead is more complex because in addition to having to recreate the right habitat (which is more complex) we must establish the relationship of symbiosis with the appropriate plant. Clearly then when we talk about cultivation we refer to the macromycetes. In a nutshell, we can say that mushrooms originate from the spores, from which are generated ife (small roots also called mycelium) from which, in microclimatic conditions and suitable generates the fruiting body that is macroscopic fungus that we see. Among the refugees that can be cultivated we include –
The Ears of Elephant (Pleurotus gen.): Cultivation, even intensive, is not difficult. The Pleurotus prefers simple substrates such as shredded wheat straw and sawdust mixed with water, pasteurized and finally inoculated (seeded). This fungus can be grown by inoculating parts of the trunk of Oak, Poplar, Willow or Mulberry and fructifies throughout the winter.
I Pioppini or Piopparelli: it is a rather adaptable saprophytic species that lends itself very well to artificial cultivation, on hardwoods (eg poplar, willow, oak, elm and elderberry) partially buried and humid, with particular precautions. The substrates indicated for Pleurotus can also be used, but with a greater attention to the constant humidification and to the temperature of a few higher degrees (around 20 ° C).
Prataioli (Agaricus pratensis): to grow the field mushrooms it will be sufficient to have one or more wooden crates (like greengrocers) waterproofed with plastic, to be filled with pre-composted soil from horse manure, straw and other plant residues. The mycelium can be bought and inoculated when the temperatures are around 25 ° C. At this point it is necessary to keep the substratum (not wet) and the shaded and unventilated growth environment moist, the optimal temperature is 23 ° C. After the incubation period (15 days) we will have a harvest every 10 days until the substrate is used up.
The Champignons (Agaricus bisporus): the cultivation follows the same indications of the “close relatives” field and has an indicative productivity of 5% compared to the weight of the inoculated material and colonized by the fungal hyphae.