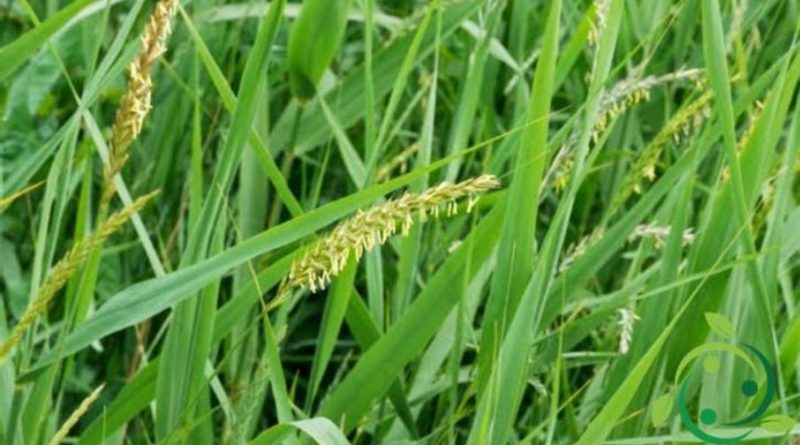 The gramineae (Elytrigia repens (L.) Desv. Ex Nevski, 1933, or also Agropyron repens (L.) P. Beauv.) Is a herbaceous species belonging to the Poaceae family and to the Elytrigy genus and is also known as canine tooth and due to its therapeutic properties it is also known as the graminea of ​​doctors.
We see in this sheet on the plant of the gramigna, properties and uses. The graminea, often known for its negative effects of weeds and difficult to eliminate, however, has important beneficial effects. Let us say immediately that its infesting characteristics (such as those of Cynodon dactylon) have however been accentuated by agronomic errors of man with incorrect processing of rotating organs on the ground and inappropriate nitrogen fertilizations that place this plant in predominance to other species.
The rhizomes are used by the rhizomes which contain essential oils, saponins, polyphenols, mucilages, tricitin and agropyrene. Above all tricitin and agro pyrene possess respectively the diuretic and antiseptic peculiarity of the species. For this reason, the gram is often used for treatment of purification and diuresis, but also for the treatment of small skin blemishes.

The gramineae is routinely taken as an infusion or decoction and its benefits are important in a number of applications.
In fact it is used in cases of cystitis, due to the combined diuretic and antiseptic capacity, so it is an excellent disinfectant of the urinary tract. The gramineae, in fact, with its essential oils, is stimulating the urination and the activity of the kidneys. With this mechanism it decreases the concentration in the blood and urine of toxins that allow to fight bacterial infections responsible for cystitis. The intake of gramigna, due to its diuretic characteristics, is important in cases of hypertension. With constant administration of infusions and decoctions of gramigna it allows the body to eliminate any toxins present in the body, often due to excessive food or alcohol.
Important is the effect of gramigna on the digestive system; in fact, due to the presence of mucilages and its antiseptic capacity, the graminea can be useful to counteract minor disturbances of the digestive system, such as gastritis, esophageal inflammation, and prolonged constipation states.
But the uses of the gramigna, especially in recent times, have found interesting aesthetic applications; in the control of small skin problems, such as itching and hives, but also to reduce the orange peel effect due to cellulite.
As with any therapeutic application, the need to consult a doctor before any personal initiative is evident.
In fact, even if the gramineae is not a toxic herb, its use in allergic or otherwise hypersensitive subjects must always be evaluated. In addition, due to its marked diuretic abilities, controlled intake in patients with renal and cardiac failure, nephritis, stones and all those serious diseases of the kidneys. Add to this the possible additional effects of the use of gramigna in the case of patients who already use diuretic drugs or chosen to control the pressure, as this increases its effects with possible hydroelectrolytic imbalances, even serious, for the body .