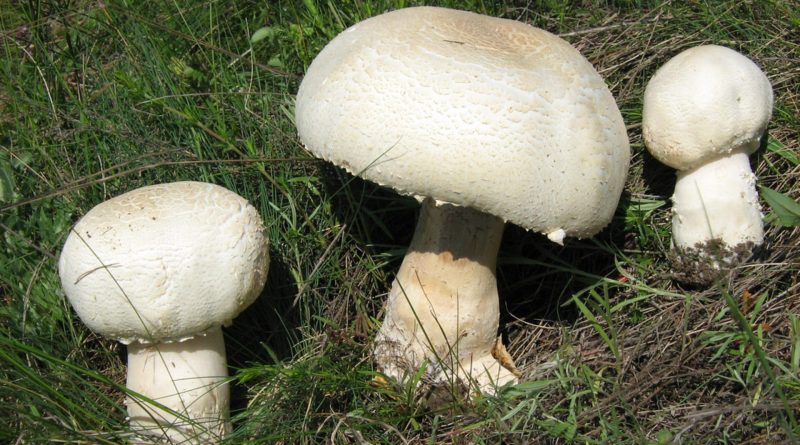 Etymology –
The term “agaricus” comes from the Latin and means rural.

Geographic Distribution and Habitat –
The mountain meadows are often found in fields, meadows, sometimes in numerous specimens to form the so-called “witch circles”. The easiest time to find it is that of late summer and autumn not forwarded. 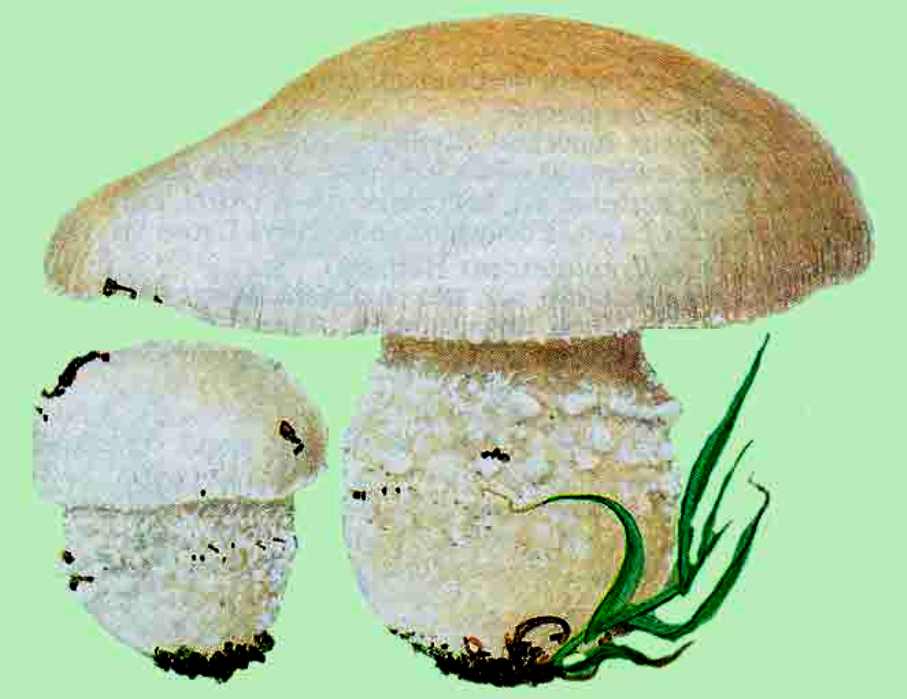 Description –
The Agaricus albertii has a cap up to 25 cm and over, first campanulate, then hemispherical and finally convex flat and sometimes depressed in the middle; this is rather meaty and white, fibrilloso (turns immediately to yellow when it is touched), it breaks with dry weather. The lamellae are quite thick and free, when young, white and after white-pink and greyish, and finally brown-chocolate due to the spores. The spores are cocoa in mass, oval, large (10-12 X 6-7 μm). The stem of this mushroom has dimensions of 5-10 x 2-4 cm; it is short and stocky, full then almost hollow and of a yellowish-white color. The ring is thick, membranous, notched and floccose. The meat is white that darkens after the cut with anise or almond odor, with a grateful and sweet taste.

Cultivation –
It is a saprophytic mushroom. It grows in late summer, in the meadows or at the edge of the forest, sometimes in circles but, even if it is a field prataiolo it does not fall among those cultivated, at least on a commercial scale.

Uses and Traditions –
Like all the prataiolo is known and consumed since remote times, becoming part of the culinary traditions and typical local dishes. It is an excellent edible fungus and the recognition is quite easy due to the large size of the specimens and the particular growth habitat. The only species with which the superficial observer can confuse it is Agaricus litoralis (Wakef. & A. Pearson) Pilát, which often shares the same growth habitats and habit. However, the latter differs well already at the macroscopic level, for the stem and the lower face of the ring absolutely smooth and the slow reddening of the meat to the section (as well as for spores of length well below 10 μm).

Preparation Mode –
It is a mushroom with a high yield and is prepared and stored in a manner very similar to other field mushrooms.