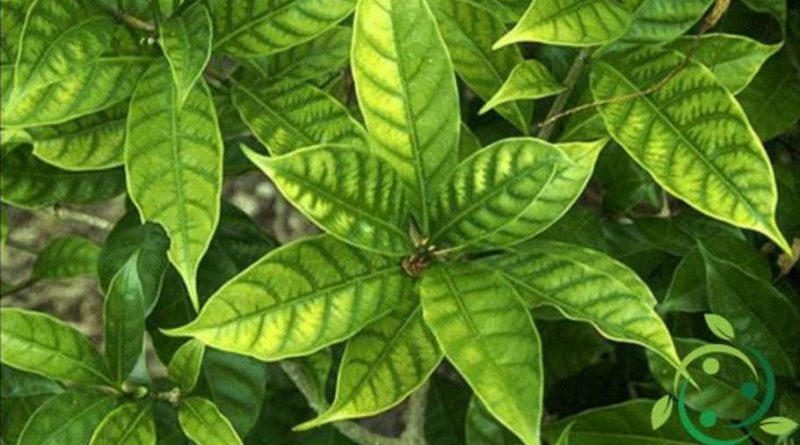 Role of manganese in plants

Manganese is an important regulator of enzymatic action, but its functions are not always specific. Furthermore, it intervenes in photosynthesis, in the hydrolysis phase of water and plays an important role during the final stage of nitrate reduction. Unfortunately, “modern” agriculture, with some inappropriate techniques, has led to situations of lack of certain elements (such as manganese) caused by the use of fertilizers of high analytical degree, by greater production accompanied by a greater nutritional demand, from abandonment of the use of organic soil improvers, from the fact that often the micronutrients are not included in the fertilization plans and also because it often recurs to fertilization with these elements only for crops of high quality or in the presence of visible symptoms of alteration.

The end result is a general nutritional, microbiological and ecological imbalance.
Manganese deficiency (non-motile element) is rare and almost always associated with iron and zinc deficiency; occurs in the intervening areas that turn yellow while the veins remain green. The symptoms then spread on the older leaves. Necrotic areas may develop and develop on the very affected leaves that fall. The plant has withering symptoms. Chlorosis often occurs on new leaves that can become necrosis; growth has slowed and the tips are wrinkled.
The rarer excesses are manifested by the new leaves and the apices that develop with an orange-rusty color that then spreads even on the old leaves. Here too, slow growth and joint iron and zinc deficiency can occur.
The deficiencies of manganese (as well as those of iron and zinc) are mainly in calcareous soils and, as mentioned above, by incorrect agronomic techniques.
In order to avoid carrying mineral fertilizers to the soil, which then entails other imbalances, it is necessary to rebalance the system of rotations (for herbaceous crops) and of the associations (both for herbaceous and tree crops).
The vegetational alternation and the consociation significantly reduce the deficiencies of this element and the best intervention that rebalances its presence in the soil is due to a good rotation with legumes and the contribution of organic substances (especially mature manure) with periodicity. In this regard, the nettle macerates and the mulching and green manure techniques are excellent, integrated with the necessary agronomic corrections, contributing to rebalancing situations of difficult situation.
We recall here that even manganese, like other metal elements, tends to pollute the layers and its use can not be made so lightly.
If, on the other hand, a wrong choice has been made (such as planting certain species (especially citrus fruits) in calcareous soils, then it is an agro-ecological error that is difficult to solve, which is why a soil must correspond to each crop and I can not be the choices market to determine these decisions.