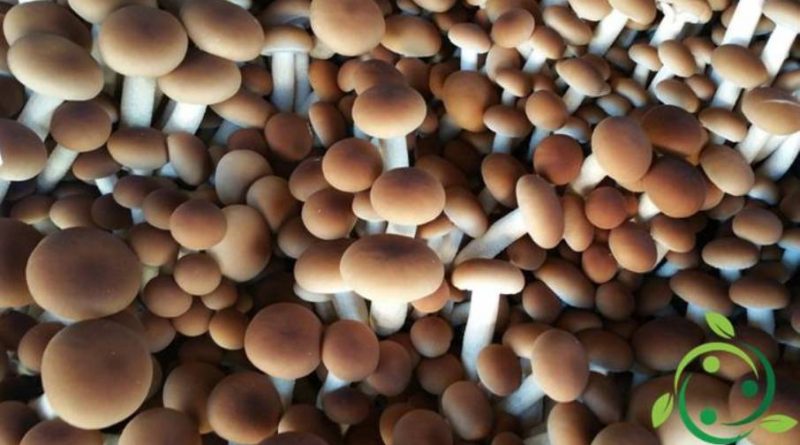 How to grow the nails at home

The nails (Armillaria mellea (Vahl) P. Kumm., 1871) to be cultivated at home need some simple precautions but to be followed very carefully. In this practical guide we see how to grow the nails at home. The container where to grow them must be kept constantly humid, from the beginning of the process and until the first mushrooms appear. Subsequently the soil must be kept moist with the aid of a nebulizer. Irrigation must also be adjusted according to the temperature: higher with higher temperature and vice versa.

For the cultivation it will have to start from a container (also a fruit box) covered with a sheet of plastic in which to mix straw and of the well mature and seasoned manure; Once the first layer has been poured, the cans of the nail are poured (which can be bought in specialized shops or even on-line) and covered with another layer less often made of straw and manure. At this point it moistens well with about two liters of water per box.
If the nails are subjected to bad irrigation (both in excess and in default) they suffer from diseases. If we are in the presence of dried and exfoliated mushrooms, this is the symptom that we used little water; if instead a whitish patina forms on the surface of the cappelletto and on the substratum this means that we have moistened too much.
If, in spite of everything, the mushrooms do not sprout, it means that the mixture was too low of organic substance (manure) or even the presence of too high temperatures.