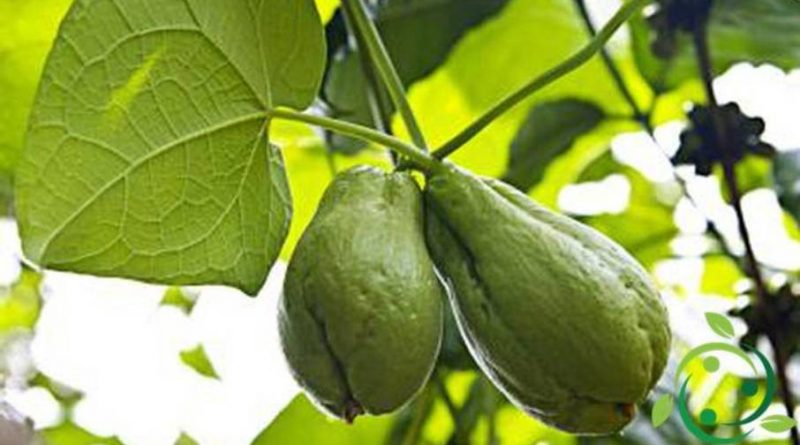 How to cultivate thorny pumpkin in a biological way

In this small way we will see how to grow the spiny pumpkin in a biological way and the measures to be taken. The thorny pumpkin (Sechium edule) is also known as chayote (Spanish word of Aztec origin) and is a cucurbitaceae native to South America; another name with which it is known is that of centuries-old pumpkin or spinach eggplant, wolf’s tongue, etc.
This vegetable is easy to grow, due to its characteristics, especially in the coastal zones of our country and in the islands and produces fruits with an egg-shaped, spiny, pale-yellowish green color when ripe.

For the cultivation of thorny pumpkin we start from the fruit that should be buried slightly (less than half) as soon as it has released the leaf bud. This operation must be done in the spring. In this phase it is necessary to water rarely in order not to provoke the rot of the seed. Another method can be, to avoid possible rot, to plant the seed in pot, sheltered from rains in the germination period, which lasts about twenty days. When the seedling has reached 30-40 cm you can proceed with transplanting in full soil. From the pedological point of view, the thorny pumpkin is very well suited to various types of soil but takes advantage of a preliminary organic fertilization (avoid nitrogenous fertilizers). Since the chayote can reach up to 10 meters in height (in the past it was climbed on the trees) you will have to set up a pergola at a height of about 2 meters on which to support it. Irrigation must instead be abundant during the summer.
The flowering of the spiny courgette begins during the summer and the harvest of the fruits occurs in the period October-November. The fruits can be kept in a cool place until the beginning of spring. To underline that, even if the plant with the first cold dries, it will sprout again in spring and for several years.
The chayote is an almost all edible vegetable, from its leaves to the roots that at the end of the spring season can be used as asparagus and also preserved in oil or vinegar. The use in the kitchen of the spiny courgette is very similar to the classic zucchini; fried, seasoned with salt, stewed, boiled, steamed and then dressed like a salad. The chayote has a sweetish taste, and there are those who enrich the taste with lemon or apple vinegar. The spiny courgette can be fried, roasted and served as a side dish of meat dishes, especially red ones. Someone seasoned the spiny courgette with sweet-sour sauces or who even candies it to enrich cakes and desserts.
The spiny courgette can be attacked by the red spider and aphids, both parasites can be treated with Marseille soap. You must also be careful during the flowering period, you must check the attacks of ants (which rise above all attracted by the honeydew of the aphids) that are greedy of small fruits just sprouted from the flower. In this case it is possible to make a treatment, together with the Marseilles soap, with neem oil.