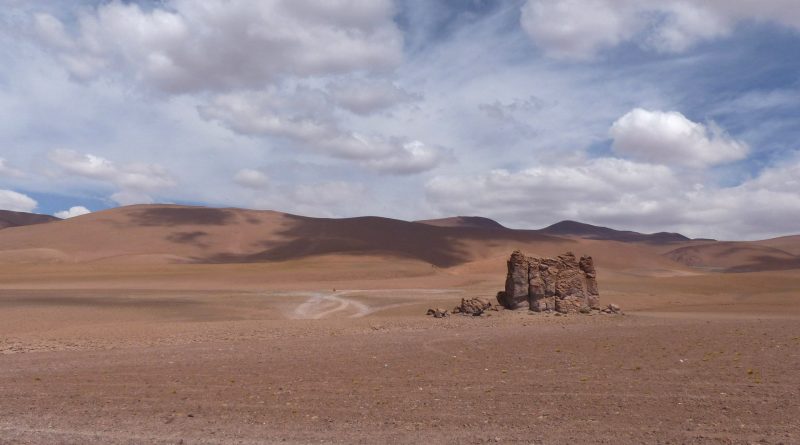 Use of brackish water and soil salinization; a process that is leading to that progressive phenomenon of accumulation of salts in the soil; a growing phenomenon. Yet almost all the countries of the world are not implementing appropriate policies to reform agricultural systems; on the contrary, under the pressure of the “markets” they push the accelerator of productivity and specializations with disastrous effects on the soil and therefore of overall fertility, climate change and future political stability.
According to the data reported by me in 2105 (Like the Titanic?), In agriculture, despite the high consumption, water produces less than 5% of the gross domestic product for Israel and Turkey and less than 10% for Jordan and Lebanon; in the West Bank and Syria it represents about 20% and 40% in the Gaza belt.

Furthermore, agriculture is also the one that has the least efficiency of use. On a global scale, the efficiency of irrigation systems is estimated at just 40%. The problem of brackish water and soil salinization is not being seriously addressed.
In the face of questionable yields, in the use of the water resource, we continue to not address general but also local and precise guidelines on the use of irrigation in agriculture, irrigation techniques and the need for this agronomic practice. Yet according to the data reported by the FAO and by research institutes, such as INEA, most of the Italian agricultural territory presents phenomena of accumulation of salts in the soil with phenomena now extended desertification and, too undervalued, repercussions on soil stability and on hydrogeological instability.
Unfortunately, history is not about teaching; many declines of entire civilizations are known for the misuse of agricultural resources: just think of the same process that hit Mesopotamia, the land between the two rivers Tigris and Euphrates, which, due to intensely salinized land, suffered a collapse of its own productive capacity with the consequent crisis of an entire civilization.
But now the phenomenon affects all countries with specialized agriculture and intensive use of water resources. The consequences are being felt not only on the soil but obviously on the yields of agricultural production and on the global yields of modern agricultural systems erroneously set on open thermodynamic systems and, therefore, in need of ever-increasing needs for input of masses and energies coming from outside the farms.
Even the European RDPs have not put in place systems to protect the use of this resource by indiscriminately dealing with irrigated, non-irrigated crops, soils and production models. An unforgivable superficiality in which the only concern now seems to be only the achievement of a phantom, as a non-existent free market, without worrying about planning the future of a civilization that risks following the Mesopotamian. Only now that Mesopotamia is the entire planet that will be in a few years in markets so free to be able to sell almost nothing.