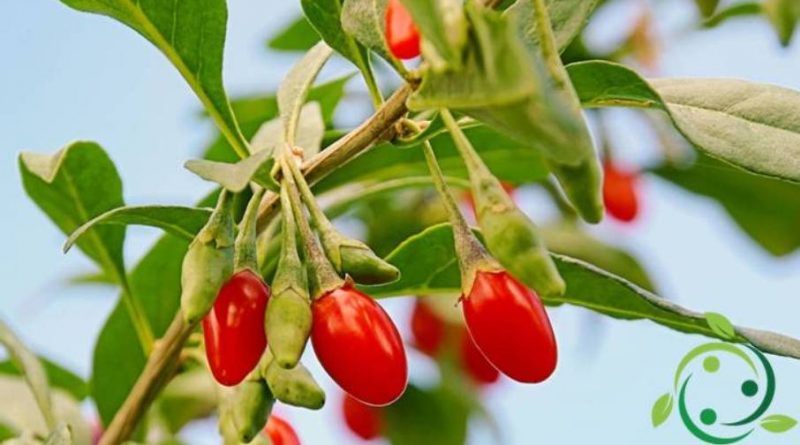 How to grow Goji berries in a biological way

The cultivation of Goji (Lycium barbarum L. and Lycium chinense) is possible throughout the Italian territory. It should be emphasized that the species Lycium chinense is often used for the cultivation of goji for income but it is the Lycium barbarum species that produces fruits with the best nutritional properties. It is a plant that obviously prefers, for its origins (China, Tibet and other Asian areas), a temperate climate but bears minimum temperatures down to -15 ° C. it is advisable to plant this plant during the spring months while for the pruning the months ranging from November to January are recommended. This plant prefers sunny areas and medium-textured soils that are well drained and tendentially acidic even if it grows in slightly basic or salty soils.

The Goji Mass can take place from mid-March to mid-April, digging holes about 15-20 cm deep. The fertilization must be with well-mature manure or compost and must be done at the end of winter. As far as pruning is concerned, two buds and branches which produced the fruit during the previous harvest must be rammed; in fact, as the goji fructifies only on young branches so, to encourage the growth of new fruits, it is necessary to proceed with the cutting of the old ones. Irrigation is essential in the summer months from the appearance of the first heat up to the necessity of the climatic trend.
For propagation it is possible to start with semi-woody cuttings with a suitable period between the end of August and the beginning of October. From the “mother plant” it will be sufficient to cut with a sharp shear, a young branch (of a year) of about 20 cm, burying it for the first 10 cm in a small pot with a diameter of 15-20 cm. It is important that in the buried part there must be at least a couple of knots while in the upper part it will be necessary to count at least 4 leaves. However, even if slower, you can also start from seed. The collection of Goji berries goes from July to October. Given the great interest in this plant now it is possible to find in specialized nurseries or in the agrarian consortia of young seedlings.
The berries can be eaten both fresh and dried.
Even if Goji is a very rustic plant, you must always pay attention to any pests. In fact, the most insidious fungus for Goji is definitely powdery mildew (or badly white). It is possible to intervene with sulfur in powder. As for other pests, aphids (especially during the spring period) and mites can create some problems.
In this case, in addition to the sulfur that keeps the mites at bay you can use the oil of neem which is an excellent natural insecticide but that does not damage especially the ladybugs. Obviously, its treatment must be done far from the period of ripening of the fruit.