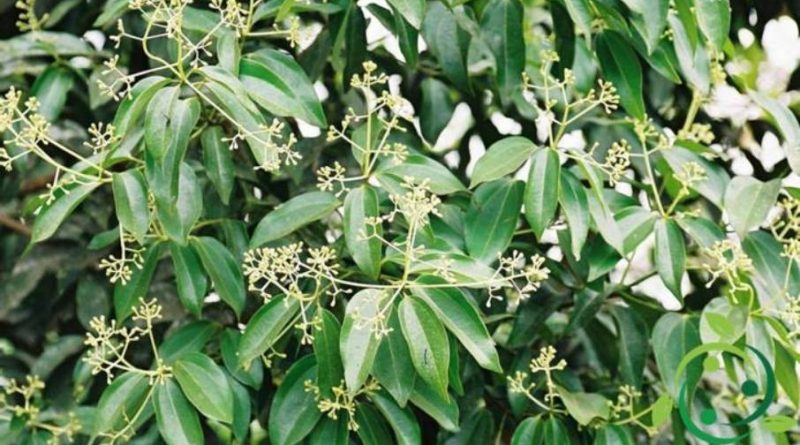 How to grow cinnamon in a biological way

Cinnamon (Cinnamomum verum J.Presl, left C. zeylanicum Blume) is a spice that can be obtained from the bark of two plants belonging to the Lauraceae family and to the genus Cinnamon. It is a medium-sized tree that can reach fifteen meters in height with dense and roundish foliage. Stem and branches are covered with a slit and light brown bark. Of cinnamon there are several varieties more or less valuable than the less valuable is the Chinese cinnamon.
Given the climatic characteristics of the plant that needs particularly high temperatures and a constant level of humidity, cinnamon in Italy can be grown in a cold greenhouse where the conditions of brightness and humidity of the countries of origin remain. then ventilate in the summer.

Soils must be very deep, drained, rich in organic substance and kept quite humid. For the fertilizing technique it is necessary to recreate the richness of tropical organic soils by injecting good quantities of mature manure or other compost into the soil, adding during the spring period the ash obtained from the burning of wood or foliage not treated by pesticides or synthetic products (yes remember that it is a spice that should be added directly in many preparations).
You can propagate by seed (with sowing to be carried out in the spring), choosing for the first time a sunny and well sheltered and then transplanting the young plant in a protected environment.
For the pruning technique it is necessary to use it only to eliminate the dry and damaged branches while for irrigation which is not necessary in its natural habitat it is necessary in our country.
The cinnamon spice can be obtained from the bark of the younger branches, which is used above all in its internal part; in the event that the cinnamon is returned from the stems, we must provide for the plant to be cut at the age of two years.
The actual collection and preparation of the cinnamon consists in drying and removing the outer part of the bark; once the drying process is carried out, the cinnamon will take on the typical aspect of a rolled up stick several times.