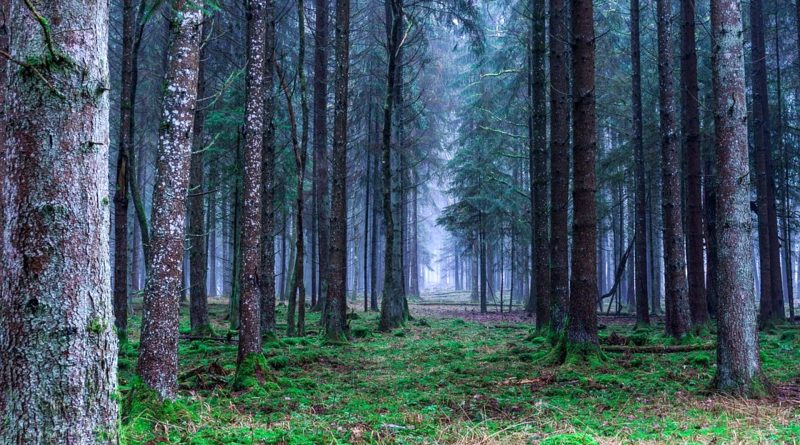 Something is moving in the European Parliament, especially in the awareness that the well-being of the future comes from our ecological heritage. Among the ecological heritages, forests are those on which most of the national and local policies must be changed. In this direction, two regulations have been approved with the aim of reducing emissions from the main human activities, namely: agriculture, construction, transport and waste and, at the same time, adopt new measures to ensure that human aggression to forests is counterbalanced from qualified reforestation policies.

The lungs of Europe absorb the equivalent of almost 10% of the total greenhouse gases produced by the Union each year. Still too little to start the continent towards a new welfare system; it is necessary to increase their surface but above all their ability to breathe more with a qualification and reconversion of the same. It is therefore a major effort to reduce CO2 emissions by 30% by 2030 from agriculture, construction, transport and waste and, therefore, to take new measures to reduce greenhouse gas emissions from soil aggression, forest felling and, ultimately, to gradually convert forests to increase the level of emissions absorbed by forests.
The two regulations approved by the European Parliament have, among other things, the objective of maintaining the commitments made with the recent Paris Climate Agreement. Now the word passes to the Council, which will have to approve the entire content of the texts so as to allow its entry into force. The adopted regulations will then have to be translated and applied at EU level for all those sectors not included in the Emissions Trading System (ETS); that would be agriculture, transport, construction and waste.
Considering that these sectors account for around 60% of EU greenhouse gas emissions, the impact of these measures is understood. Recall also that the first regulation is the Climate Action Regulation (CAR) or (Effort Sharing Regulation) which establishes a cut of 40% of greenhouse gas emissions in all non-ETS sectors by the end of the next decade, compared to 1990 levels. Therefore this regulation should give a complete and complete act to the application of the Paris Agreement on Climate.
However, the innovativeness of these regulations is important; in fact, these have not only the aim to reduce the emissions of greenhouse gases deriving from land use and forestry, but also to increase the level of emissions absorbed by forests to cope with climate change. A noticeable change of course in understanding that, in the future, it will be the economies of ecological heritage that will guarantee real well-being to EU citizens. Moreover, these measures, having to pass the absorption of CO2 from 10 to 30%, will enter into the merits not only of new policies of reforestation but also of redevelopment of agricultural production in this sense.
A small Europe perhaps begins to take the first steps to become a great and mother of its citizens.