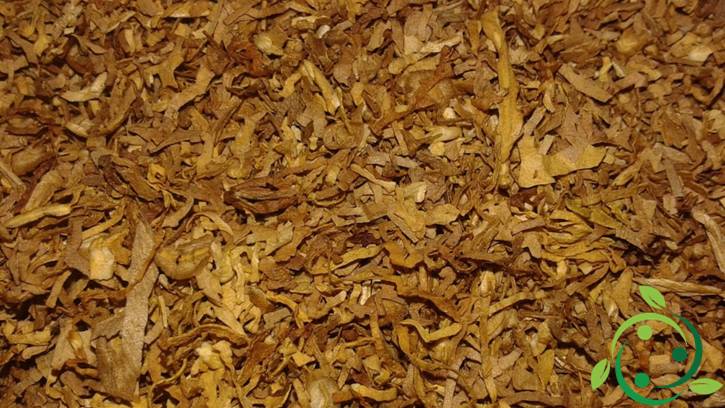 One thought on “Natural tobacco-based insecticide”