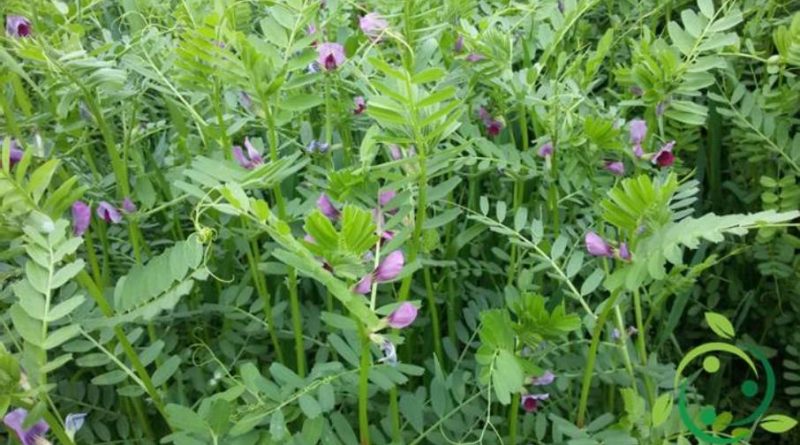 Green manure, how it is done

The green manure, especially in natural and regenerative agriculture, is an agronomic practice that, through the breaking of some crops, aims to maintain or increase soil fertility. This practice allows, without the use of synthetic substances, to make nitrogen and other elements and compounds to the soil.
The green manure can be carried out in any period even if for a better humification of the substance it would be preferable to carry it out when the environmental temperature is not too high. Obviously also the production purposes that you will determine the era of green manure and the species to be used for this technique. As an orientation we can say that the spring sowing is practiced at the beginning of March, the autumn sowing in mid-September while for the summer green sowing seeds it is sown towards May. Clearly the seeds to sow must have a germination suitable for the climate and the sowing period.
In general, the benefits that you have with the technique of green manure are:

Therefore, when you decide to sow the species that you will have to later overpower, it is above all the inclusion of legumes, as being able to fix atmospheric nitrogen, this is then transferred to the ground. Remember in this regard that with the practice of green manure, the percentage of nitrogen that remains available for subsequent cultivation is usually between 40-60% of total produced nitrogen. For this reason, the manure is a means to fertilize the soil, even in hot-arid countries, regardless of the availability of manure and is a practice widely used especially in organic farming.
Among the legumes that we can use in the green manure we remember: favino, alfalfa, clovers, lupine, melilot, on the vetch, crotolaria, etc ..
Choices therefore the species that you will have to sow we must know what is the most suitable time to carry out the landfill. This period corresponds when the crop is in the pre-flowering stage, being careful not to over-lignify the stems of the vegetation that, once buried, would take too much time (due to the slow degradation of the lignin) to return substances to the soil . This moment is characterized by the fact that the green manure plants have reached the maximum development and the percentage of fibers in their tissues begins to grow; in this way also the carbon-nitrogen (C / N) ratio increases, together with the nutrient transfer. The landfill undergrounding operation can be carried out in different ways: with plowing, repainting, digging or even with surface work. An interesting technique can be that of not burying the green manure, but using it as mulch for the control of weeds and to keep the soil moisture higher by saving large amounts of water resources.